Man United goalkeeper,  Dean Henderson, has accepted to give up the number no.34 shirt to the club’s first summer signing, Donny van de Beek. 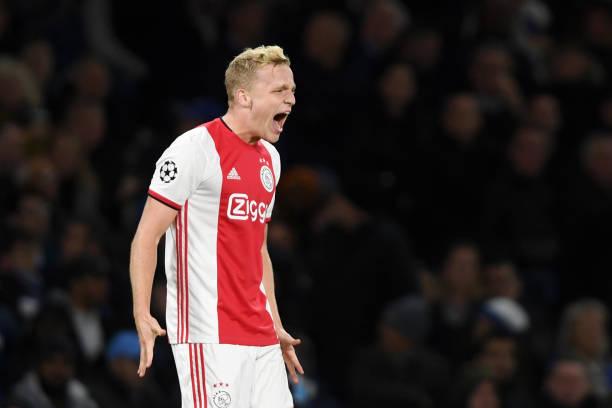 The Dutchman’s £40.3million move to Old Trafford was confirmed on Wednesday.

Nouri, was in a coma for nearly three years after collapsing during a game against Werder Bremen in 2017. 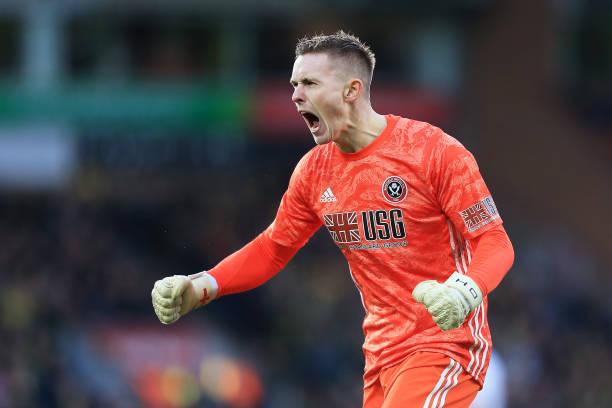 United confirmed on their official website, that Henderson had ‘kindly’ accepted Van de Beek’s request to take the shirt and the goalkeeper will be allocated a new number.

“This is a special thing for me because my good friend Abdelhak Nouri.. maybe you know the story.

“So I decided to take his old number on my shirt. I want to get good memories with this number,” the 23-year-old said.