A video making the rounds on social media has shown the moment a young man received a thunderous slap while struggling for money at an event.

In the video which is currently going viral on social media, the young man could be seen struggling for money which was being sprayed on the occasion. 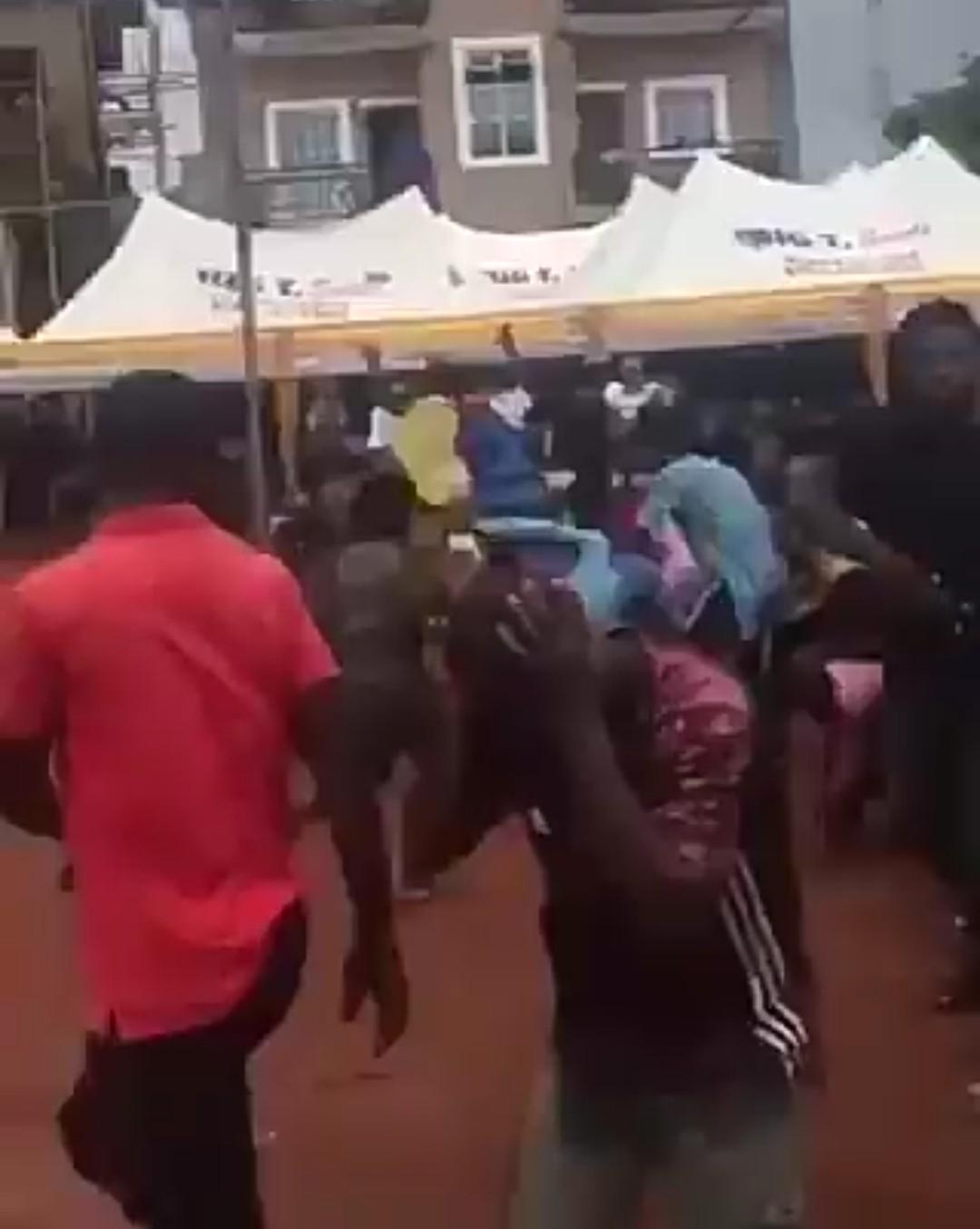 After futile efforts to pick money from the ground, he approached the person spraying the money and stretched out his hand, but he unfortunately got more than he bargained for as the man dashed him a very hot slap.

Reacting to the video, Nigerians have condemned the man who slapped him, noting that no condition is permanent.

Man Slapped Into Oblivion While Struggling For Money At An Event. . . Follow @mediagist for more exclusive updates.