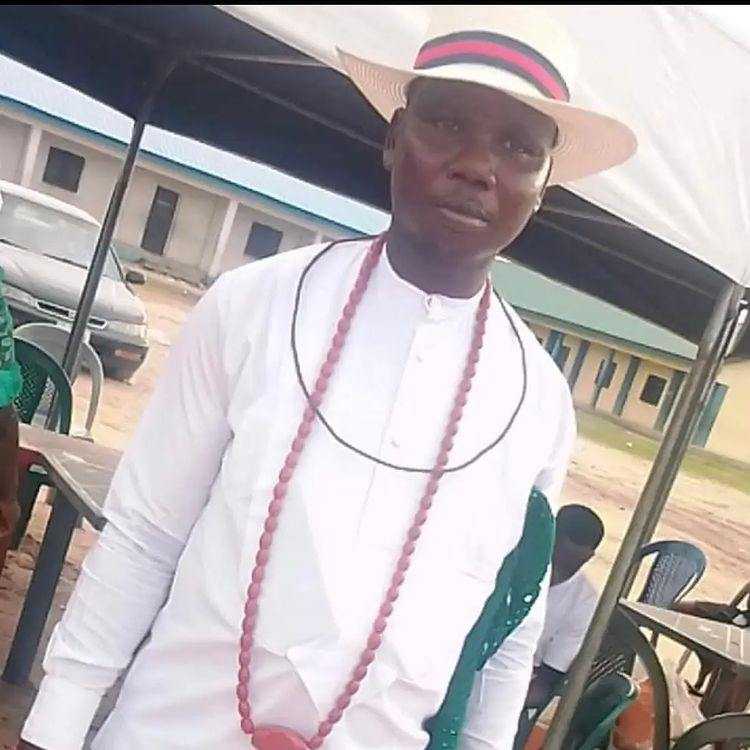 According to a wedding invite making rounds on social media, John with his two heavily pregnant wives-to-be is set to tie the knot on the same day. 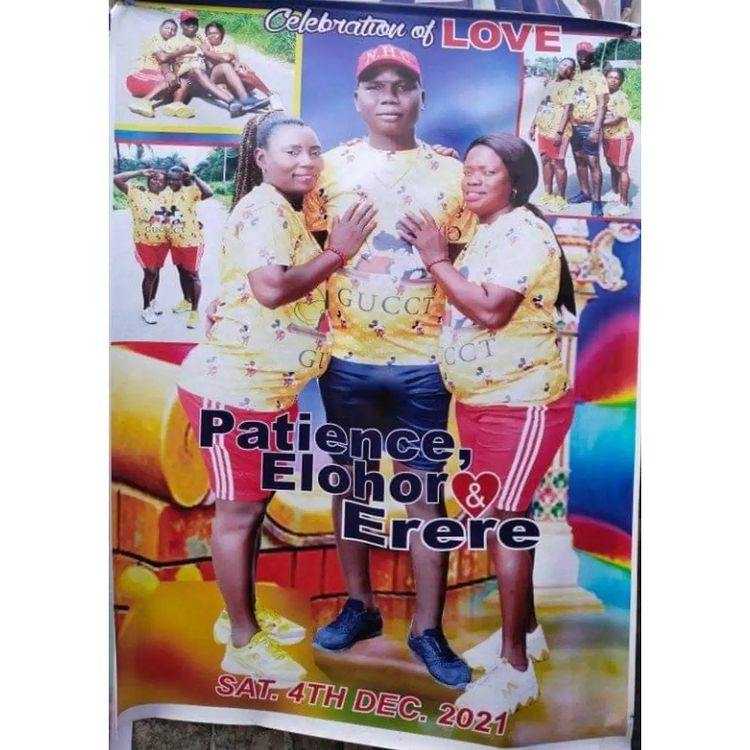 The wedding arrangement, however, triggered mixed reactions across social media networks, some of which questions the type of arrangement between the man and his two pregnant brides. 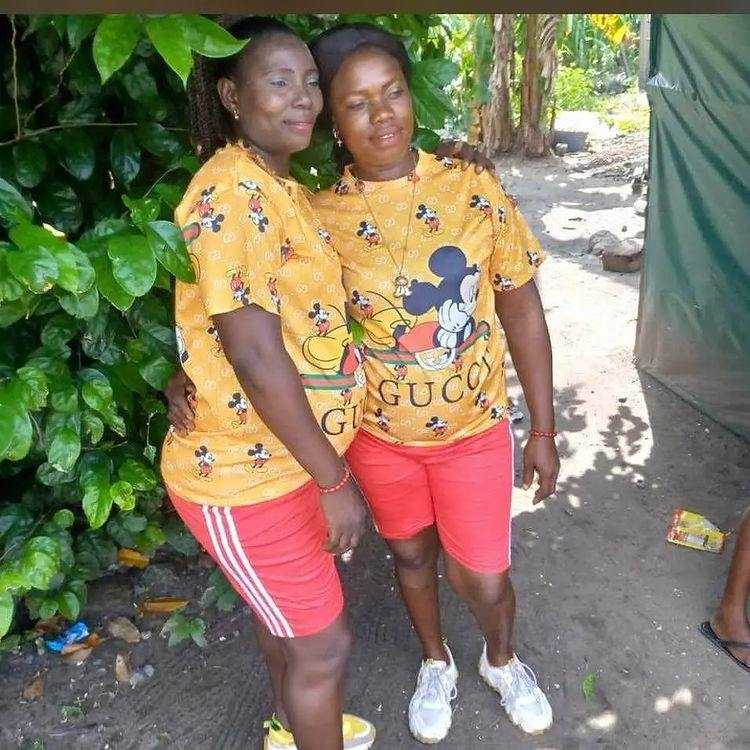 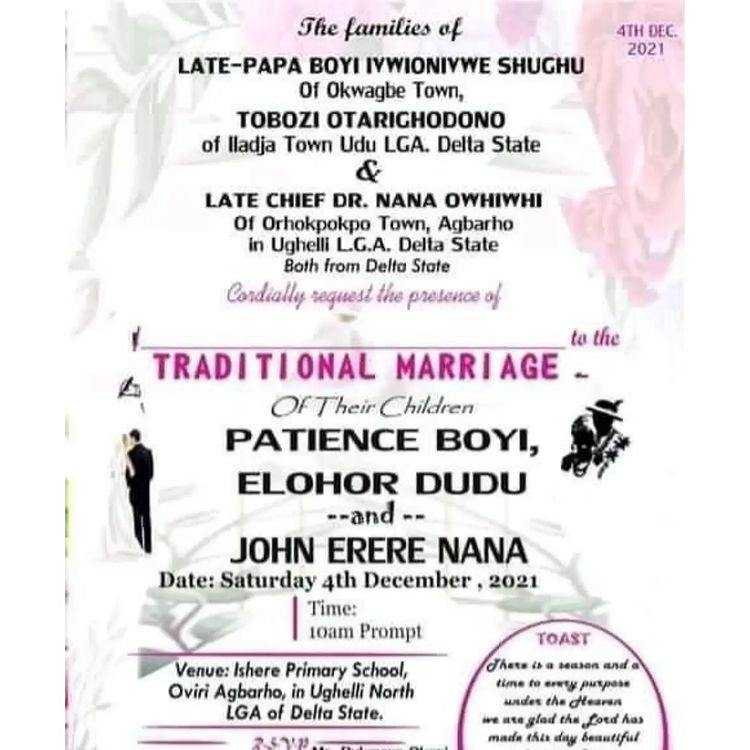 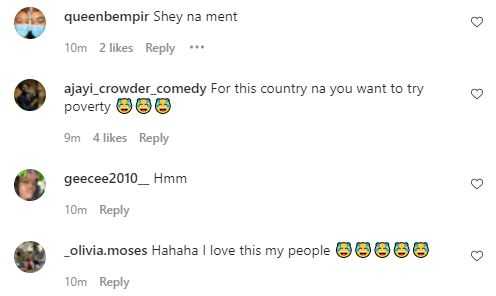