Heartbroken man opens up on how he figured out that his girlfriend cheated on him during a video call that exposed her affairs. 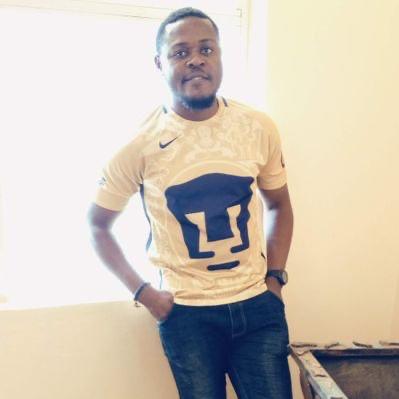 According to a Twitter user identified as @aimthamchine_, his girlfriend had a good time with another man, which he confirmed via a video call.

In a confrontational chat, the young man’s girlfriend insisted that she called out his name during the action with another man just to prove that her intentions were pure.

“Same scenario here. This happened after they relaxed the first lockdown. It was on that video call I caught her. Lol, that delivered message was the last. I just took screenshots and blocked her everywhere,” he wrote while sharing a snapshot of their conversation. 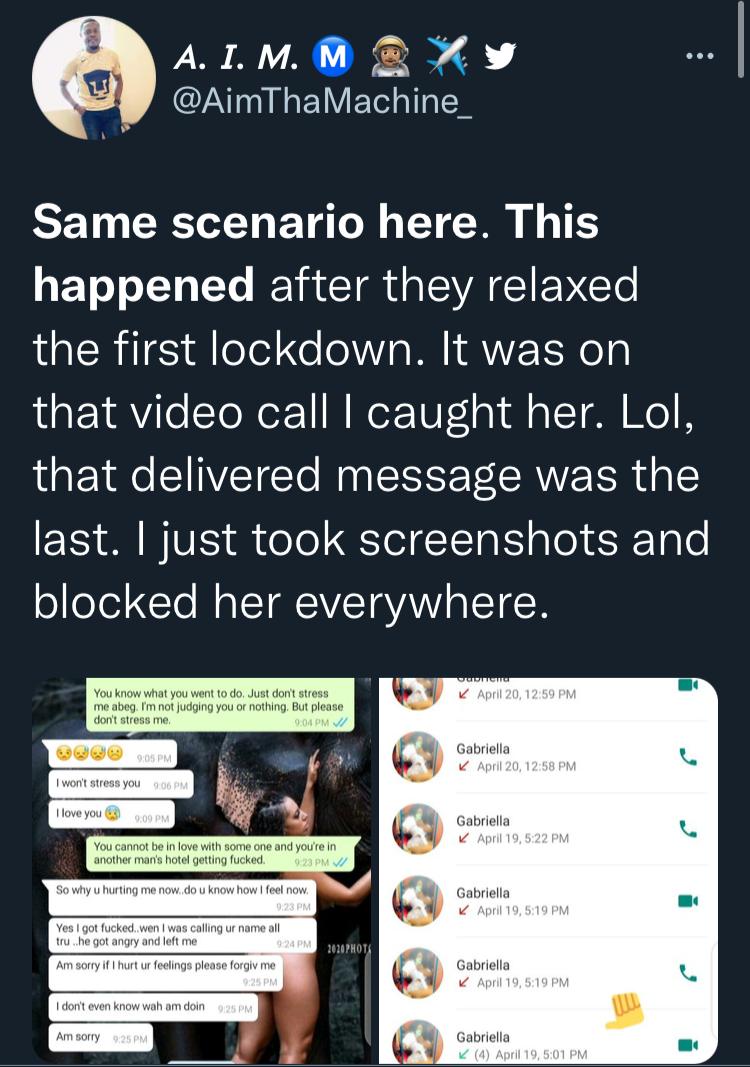