A man took to Twitter to narrate a shocking encounter of how he would have been arrested after a police officer hid bullet shells in his car. 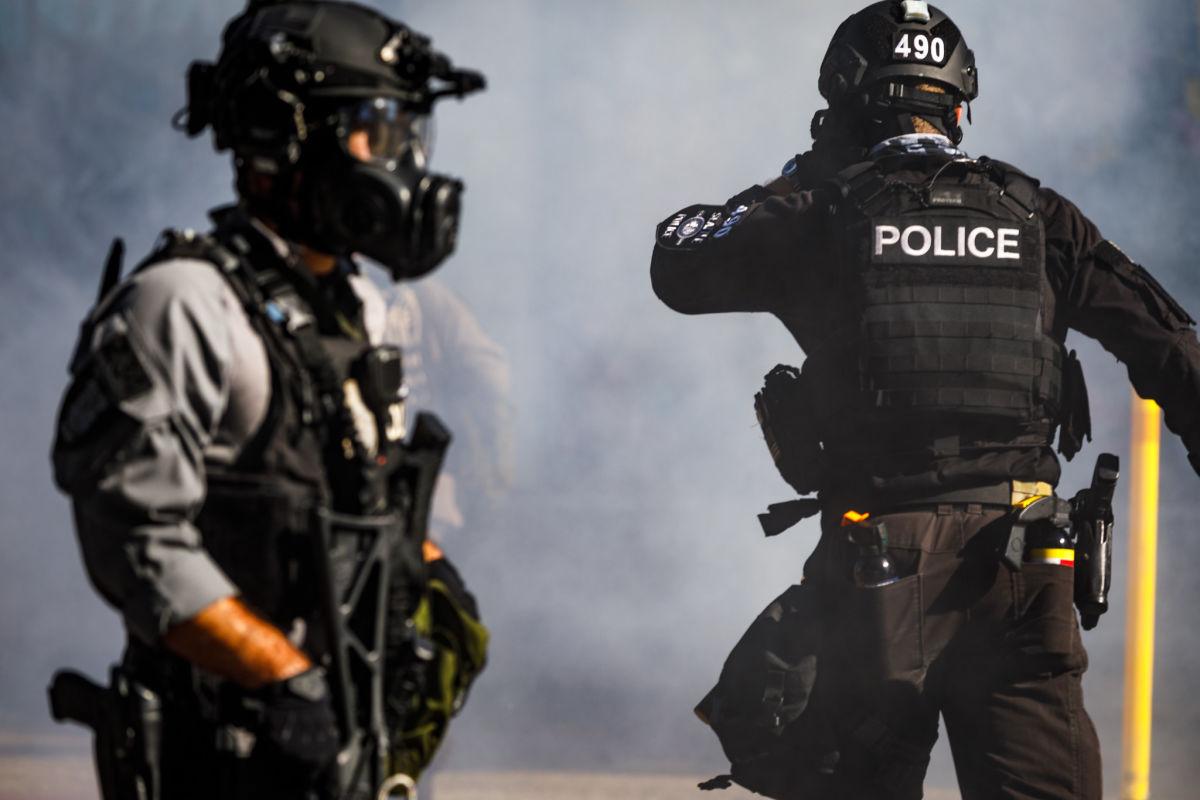 Here’s what he narrated;

“Just read that Post on Instablog about a military man who killed an innocent guy that gave him a lift. I and my friend had similar experience years back and I’d love to share it tonight. It was mid July in 2017, i and my friend were returning to Sagamu, after an event in Abeokuta. We were both thirsty, so i asked my friend to pull over beside the governor’s office so i can buy bottle waters at one of those lined shops.

While i was waiting for the woman to bring me the table waters, a police man dressed up in mufti but with a visible police round neck vest beneath his jacket, asked humbly if we could give him a ride to Isiun. Isiun is just few minutes drive before Sagamu I had no issue with riding with us but i know my friend who doesn’t trust any military personnel won’t feel cool with it. I told the policeman to hold on a bit while i ask my friend if it was cool with him. My friend hesitated at first but stupid me managed to convince him to Be a good Nigerian.

Moreover, He’s just one person with no weapon and we are two, so what harm can he do to us? He agreed and i signaled to the policeman to join us. Few minutes into the ride, while we were discussing about the event we were coming from, the policeman asked us to Please drop him at Kobape (Before his previous stated destination). We asked if everything was cool and he said yes! That he just changed his mind and he wanted to stop over at a relative’s place. So we pulled over at Kobape bus stop and he alighted.He thanked us and we continued.

But my friend wasn’t feeling safe and he kept on saying to me “Yinka Sledge i swear, i no trust that man wey we carry. My spirit no just like am” I laughed at his words and replied jokingly that it was because the bad eggs won’t let us appreciate the good ones. But my friend Wasn’t having any of those jokes. He kept on lamenting about it and it was starting to get annoying, so i angrily told him to stop at a fruit seller’s stand beside the road for us to check the car and satisfy his conscience and he agreed.

We got down and started searching the Spot the policeman sat before he alighted. We’ve not searched that long before he raised the double foot-mat beneath the front passenger’s sit and guess what we found…. 2 empty bullet shells. We froze for minutes and this sweat came out of nowhere.

We couldn’t say a word to each other for minutes. We emptied and ransacked the whole backseat in search of any other implicating items but we found none, except those two empty bullet shells. We couldn’t think straight cos we were too scared. Then the idea of calling a now late Family friend of ours who was in the Police force then came to my mind. We called him and narrated everything to him and he told us to search the car again for any implicating items. We did and we told him we found nothing. He then asked us to throw those empty shells away…

And continue with our journey. But in case we run into any checkpoints on our way and they stop us, we should stop and not panic, then we should make sure we put a call through to him first. So we continued with our journey but scared asf!

Just before we get to isiun bus stop, we sighted a police checkpoint ahead of us but they were not on the road and they were not stopping any vehicle…..But they all rushed to signal our car to pull over and even the cars behind us were allowed to go. That was the moment i knew Exactly what was going on and how we could marching to jail in seconds. They asked us for the car papers and driver’s license and my friend provided everything. They asked what we do for a living and where we were coming from. I was a corper then and my friend was an architect.

We told them and they asked us to step down from the car. We did but we didn’t move away. The leader of the team asked them to search our car and booth for any exhibit. They started searching, but to our surprise that spot the policeman got down from was the center of their focus. They kept on dusting the foot mat several times and looking for something at that spot but still they found nothing. We didn’t take our eyes off the policemen searching our car. I managed to put a call through to our family friend and handed the phone to the leader, he declined.

At first but when i told him the person i called was a Policeman too, he reluctantly collected the phone from me and spoke to him. Honestly, I’m not sure about what they discussed but I could hear him saying “Shun sir, okay sir”. All these while he was talking to the person I Called. Another policeman was on the phone with somebody, he’d cut the call and go back to search that same spot but after the leader dropped the call, he told them to let us go and gave us our papers back. The rest of the team were giving us this so cold look.

We hurriedly enter our car and while we were trying to start the car, one of them said to us “una better commot here before i change my mind”. We left in a hurry and we didn’t say a word to each other till we got home. Our family friend called us and asked if we are on our way.

He said to us “You boys need to be really careful with all these your good heart, you could have been marching your way to jail just like that or have your parents hustling huge amounts to bail you from what looked like a minor joke to you”….

We didn’t say a word to each other till we got home. That incident left me traumatized for years and till date, I’m not sure if i can ever give a stranger a lift anymore. Even if it’s life and death. I’m not sorry, it’s my experience that shaped me.

Just read that Post on Instablog about a military man who killed an innocent guy that gave him a lift.
I and my friend had similar experience years back and I’d love to share it tonight.
It was mid July in 2017, i and my friend were returning to Sagamu, after an event in