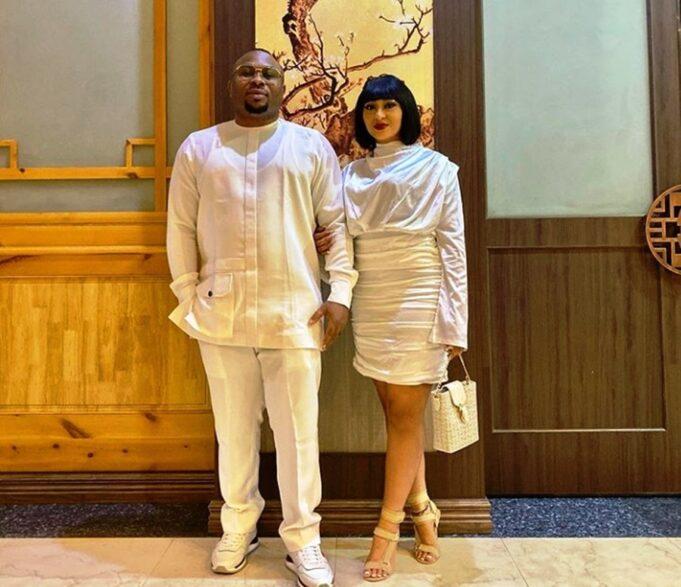 Recall Churchill officially announced his rumoured “side-chick” as his wife on her birthday, today, February 15th.

Following the announcement of Rosy as his wife, she has received backlash on social media with many tagging her a “husband snatcher”. 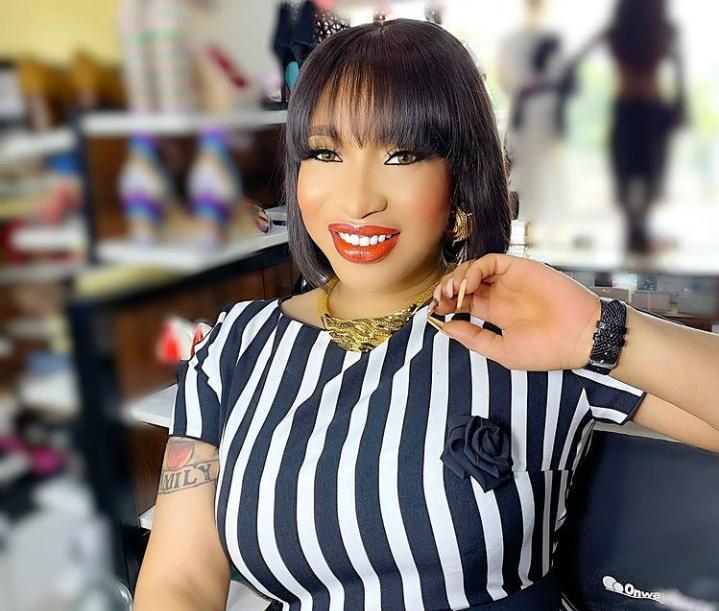 An old video of her publicly denying having an affair with Churchill who was still married to Tonto Dikeh at the time has now surfaced. In the video, she said it is impossible for her to be in a romantic relationship with Churchill as he’s like a brother to her.

Reacting to the heavy backlash, Rosy has now taken to her official Instagram page to state that everyone is entitled to their opinion, noting that only God can judge her. In another post she said she can do whatever she wants to do.

As expected, Nigerians have taken to her comment section to drag her for “snatching another woman’s husband”. See some comments below… 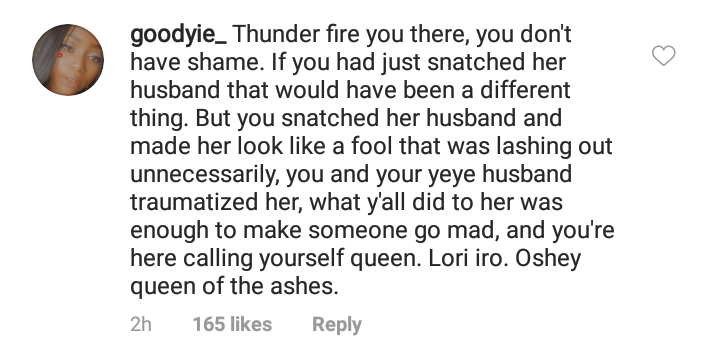 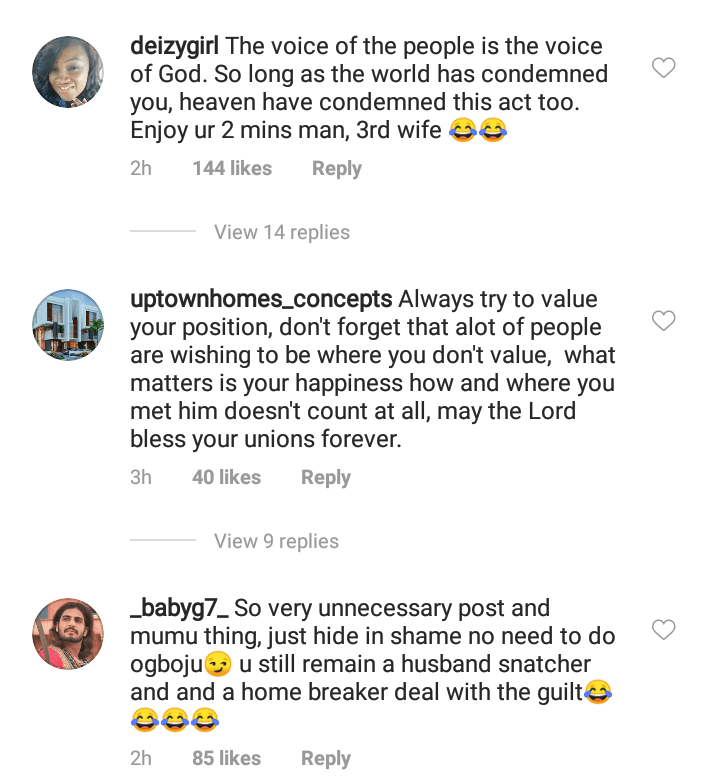