Home Viral News Man narrates how he came back to life after doctors already issued...

A Nigerian man identified as @Sirkastiq on micro blogging platform, Twitter, has shared his strange resurrection story with members of the internet community. 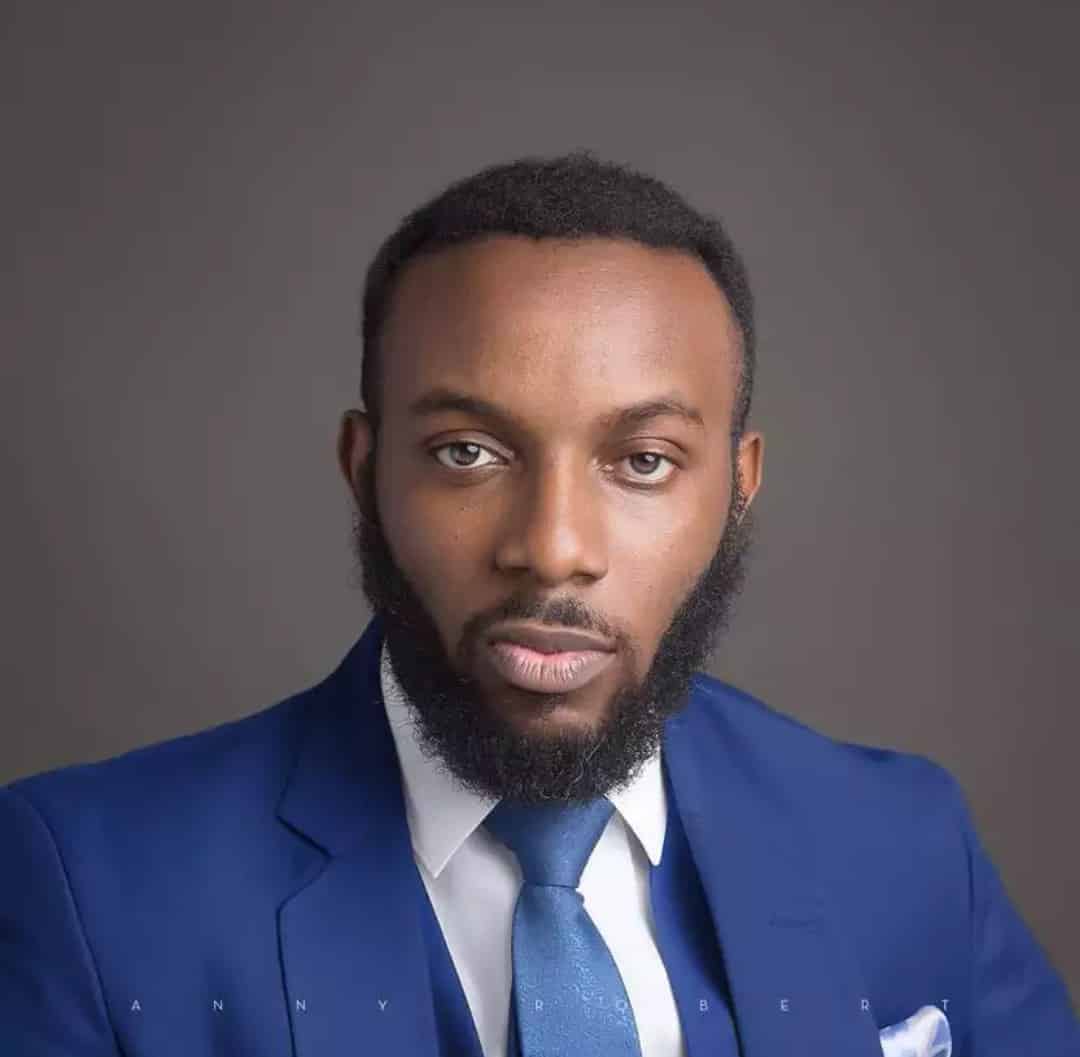 According to @sirkastiq, it all started on Friday night after he returned from dance practice and was feeling feverish.

He said he managed to pull through the night and headed to a friend’s place the next morning, as he was staying alone in school.

@sirkastiq disclosed that by the time he got to his friend’s residence, he slumped at their gate. According to him, every other thing that happened afterwards was narrated to him, as he was not fully conscious to experience it all.

Sharing further, @sirkastiq narrated how he was rushed down to the hospital and how his parents were informed about what was going on. He said they immediately journeyed to Benin from their place of residence in Lagos.

@sirkastiq said that after he stopped breathing, his parents were informed about the heartbreaking occurrence. He said he was moved inside a body bag, with his parents wailing at the news of his death.

Hours after he had been placed inside the body bag, an official certificate of death was issued to his parents. However, the twist in the story occurred when he was about to be moved to Lagos and he started wiggling inside the body bag.

@sirkastiq gave a brief narration of the medical process that was involved in reviving his life. He disclosed that by the time he recovered, he could not walk anymore and had to learn how to make use of his legs again.

On what triggered his illness, he disclosed that he had been exerting a lot of pressure on his brain because of an exam that was ahead of him. He added that he was also not feeding well.

Read his tweets below:

I had just returned from dance practice (I was a member of FLAMES dance group in Uniben then). It was a Friday night, got back to my room feeling feverish.