Home Viral News Man locks up his sister for 2 years to stop her access...

Two years after being locked up in a dark room at her family residence, a mother of four has regained her freedom at Rigasa, Kaduna, Kaduna State.

According to the News Agency of Nigeria, Hassana Sale was locked up by her brother to prevent her from rejoining her estranged husband.

A #Kaduna-based NGO, Arida Relief Foundation and a team of policemen found her in a terrible state during the rescue operation.

According to the founder of the NGO, Hajiya Rabi Salisu, the victim was deprived of her freedom by her elder brother, one Malam Lawal Sale, over her intention to go back to her matrimonial home. 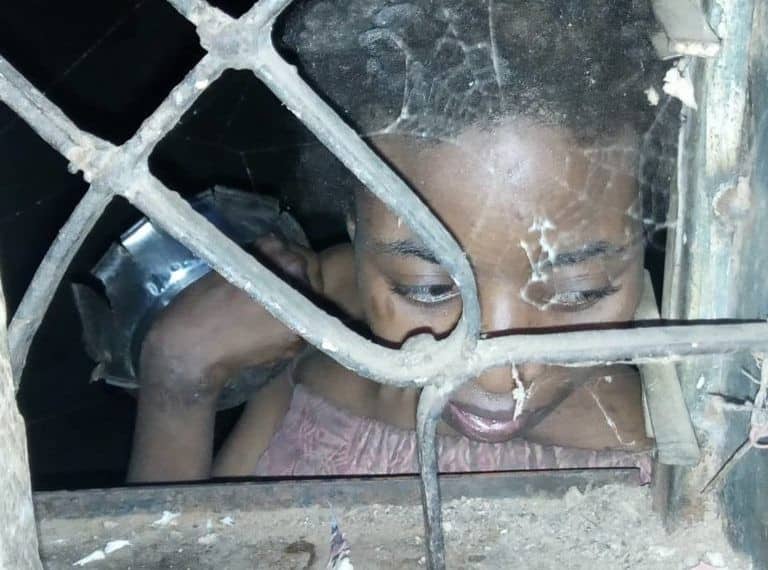 Salisu explained that the woman became depressed when she was divorced by her husband, but due to the love for the children, visited them daily.

“She visits the children on daily basis, so the elder brother and the some of her relatives decided to lock her up in a dark room for two years so that she will not go back to her ex-husband.

We have taken her to the hopital and when she becomes stable, she would be handed over to the state Ministry of Human Service and Social Development to pursue the matter,” she said.