Graphic designer identified as Leo takes to Twitter to lament the long list of demands from his In-law for traditional marriage. 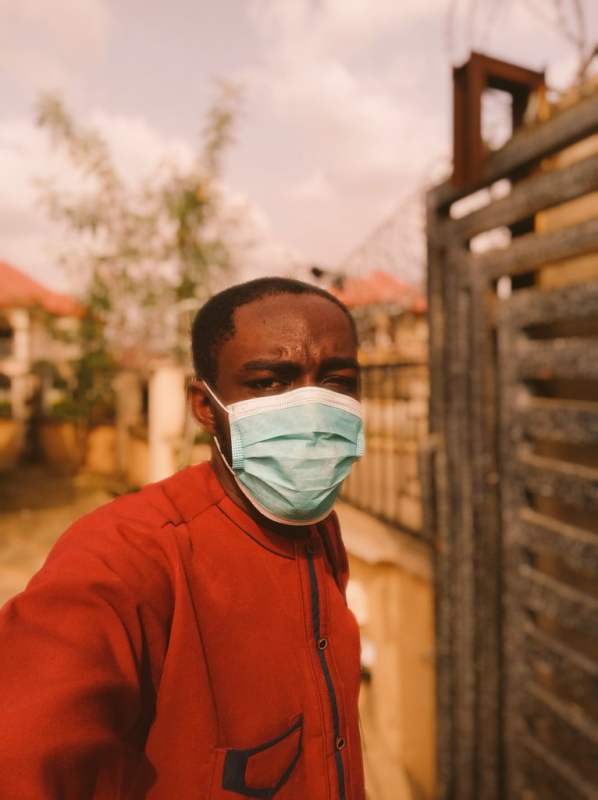 According to the Twitter user @ekibyleo, the list from his in-laws for traditional marriage is outrageous and uncalled for.

On the list are two sections, one for the father-in-law and the other for the mother-in-law, with a bride price of three hundred thousand naira; all totaling the cost of N1.18 million naira.

“Na marry I say I wan marry, wetin be this na?,” Leo wrote as he shares the list. 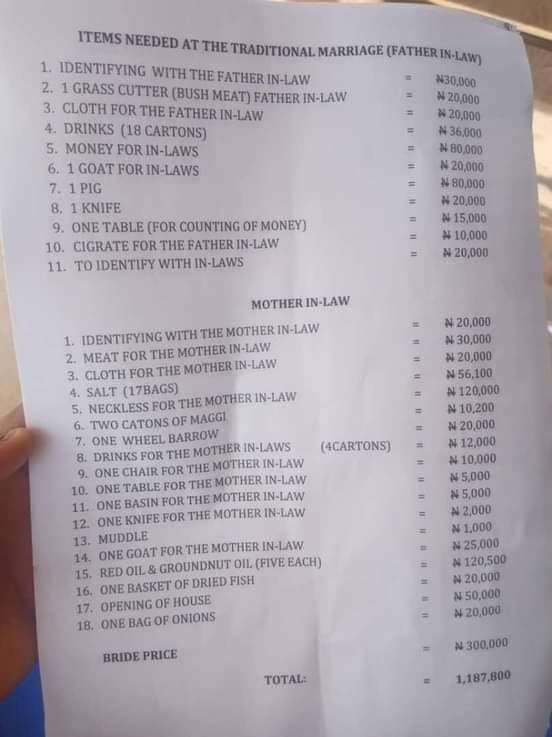 His reaction, however, triggered other Twitter users who agreed to the outrageous cost, while others feel it is a fair rate for traditional marriage. 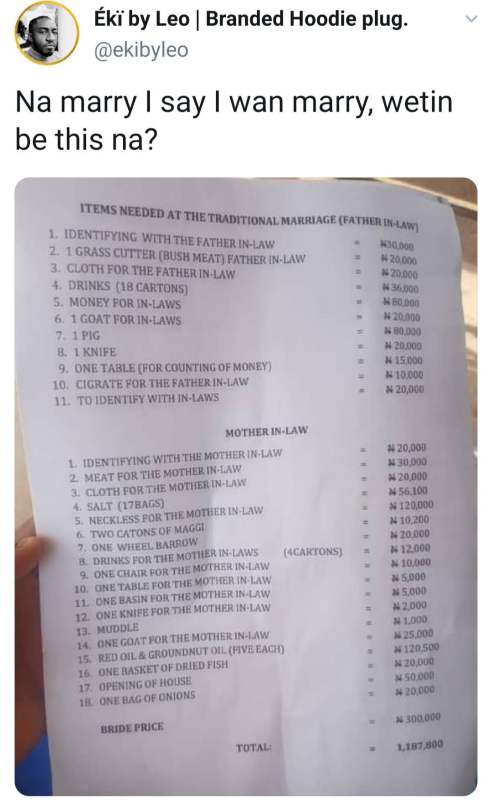 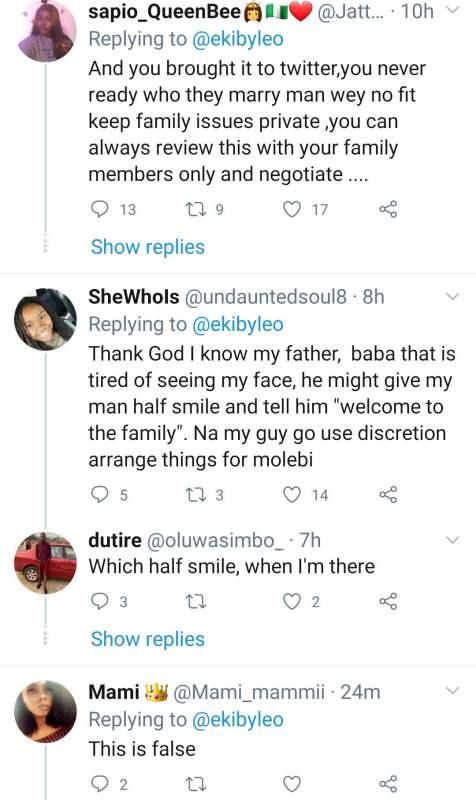 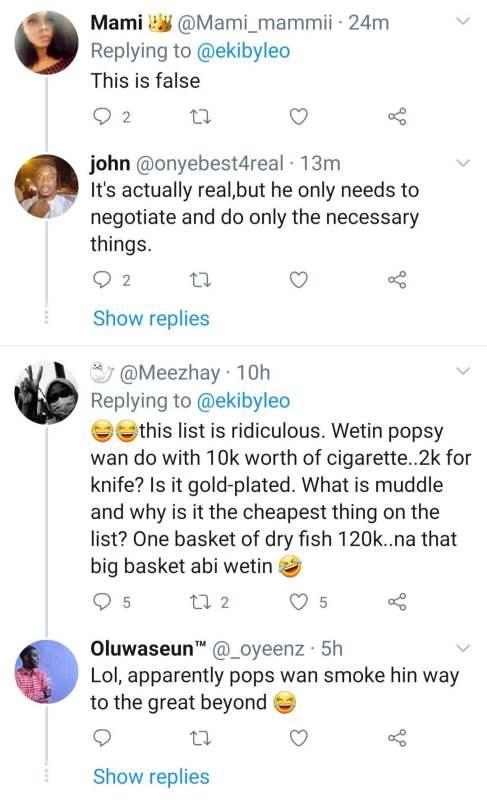