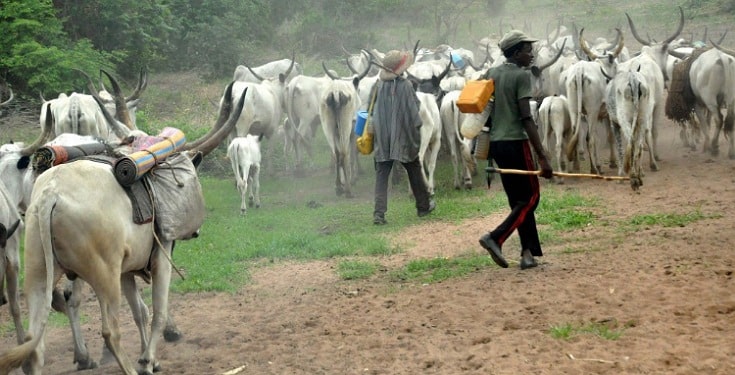 Nwaeke was reportedly murdered over the killing of a cow in Albert Camp, said to be a farming settlement populated mainly by migrant farmers and artisan. It is located in the hilly suburbs of Oshimili South council of Delta state.

Recounting how the incident, the deceased’s widow said;

“I ran out of the house and saw my husband dead in front of the door.”

The Nation reported that Police spokesman, Onome Onowakpoyeya confirmed the incident and also disclosed that a manhunt has been launched for the killers.

“Anyone I ever sent money to, please return it” – Jaruma laments as she...