A Nigerian man has captured the attention of the internet after joining the ongoing #EndSARs protest immediately after concluding his court wedding. 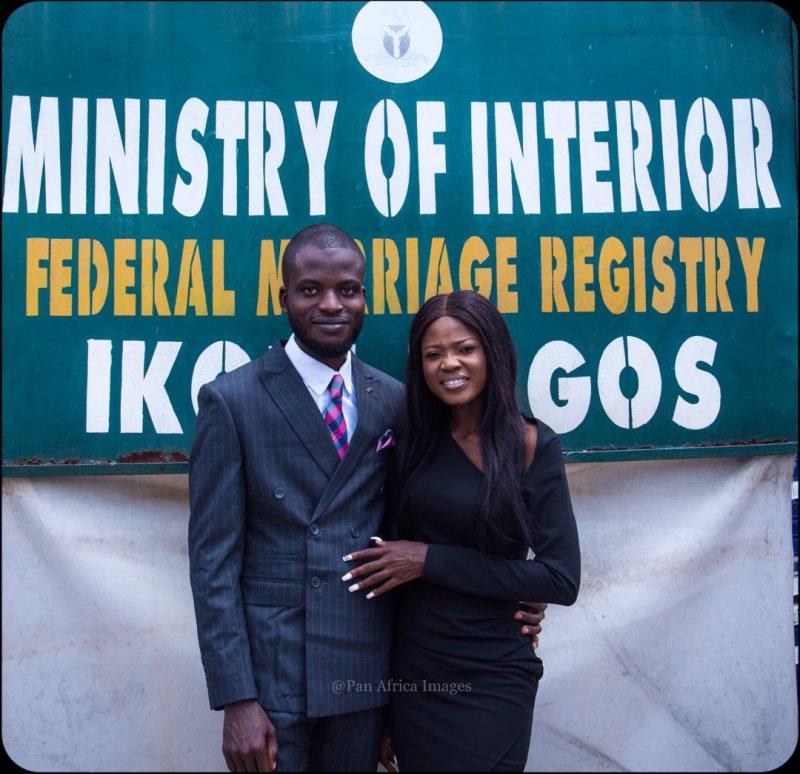 The #EndSARs protest is a movement against police harassment and brutality in the country, initiated by the youths of the motherland and led by celebrities nationwide.

The groom identified simply as Ogbeni Kunle who went to the protest ground from his court wedding is hailed by internet users as a patriotic citizen fighting for the rights of his unborn children and making sure there is a future for them. 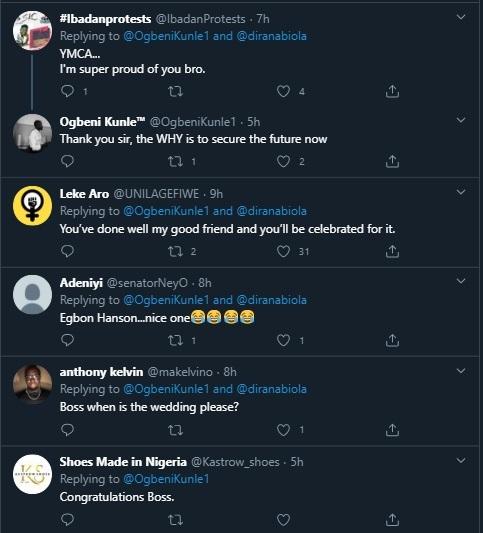