Home News Man insists on holding women responsible for their past rather than agreeing...

Young man sheds light on the condition of accepting women as they are rather than judging them by their past. 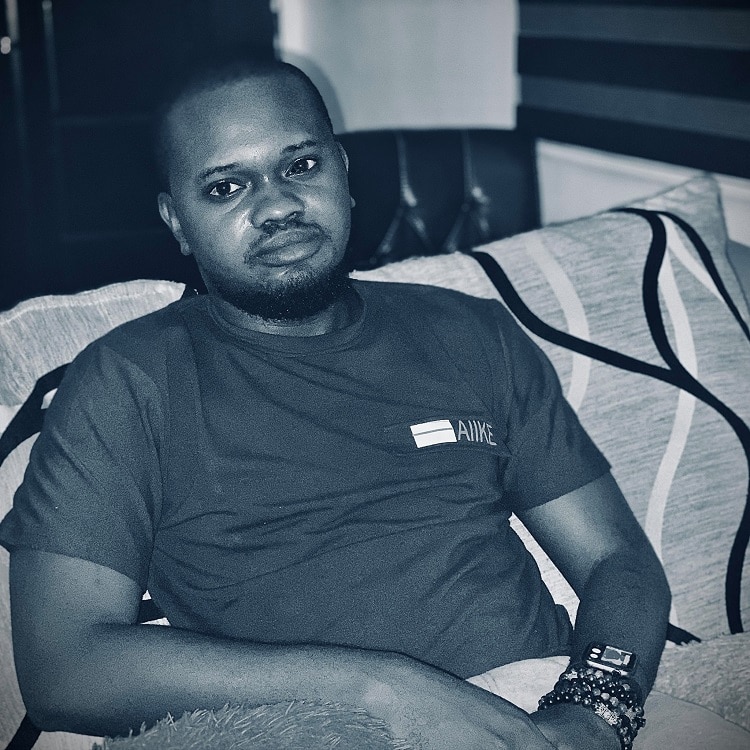 According to a Facebook user identified as Brian Dennis, some women who live their youthful age beyond limit deserve to be called to answer for their past than being accepted with open arms.

“A woman will live a wild life of clubbing, prostituting, smoking and doing all sorts of drugs, exploring unmentionable sexual pleasures and internet nudity then one day she gives it all up and goes

“My past doesn’t define me” “I need a man who will love me for me”
Lmaooooooooo.

Dear Kings, I say to you. Judge them by their past. Do not end up with someone who’s baggage is heavier than them or else you will join them to live with the consequences of their actions.

As usual, I expect women to enter this post and begin to argue, but if their brothers bring a girl they know was a very bad girl and says he wants to marry her they will be the first to shout “God forbid” and reject it on his behalf but because this is the Internet, let’s allow them to continue in their pretended sanctimony.

Your past – Bet9ja, PS2 Gamehall gambling, exam malpractice, Heineken and Guinness plus that time you stole N500 from your mother’s purse to buy airtime.

Her Past -Sugar daddies, shisha, dating the number one cultist in the hood, turning up every night, Badoo and tinder prostitution plus nudity.
JUDGE HER BY HER PAST!!!” 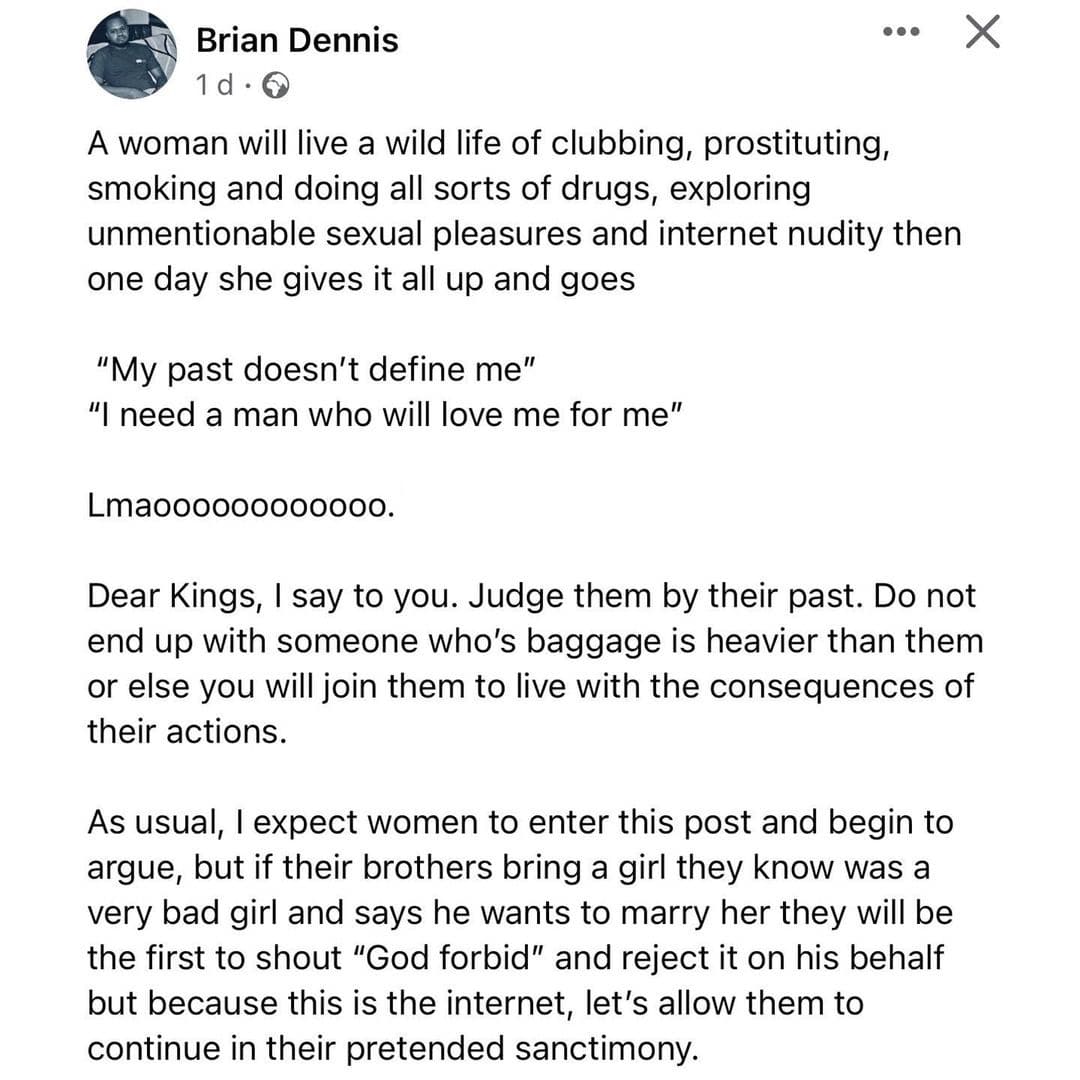 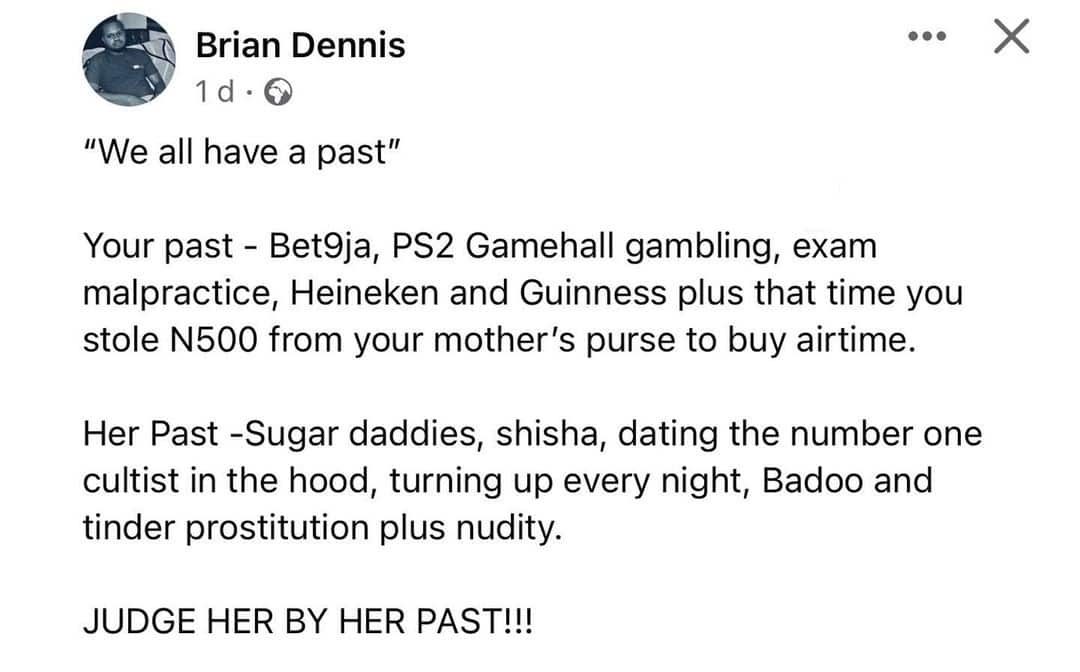