Home News Man heartbroken as he loses wife to childbirth due to hospital’s incompetence,...

Heartbroken man takes to social media to pen the pain of the loss of his wife as a result of a hospital’s incompetence. 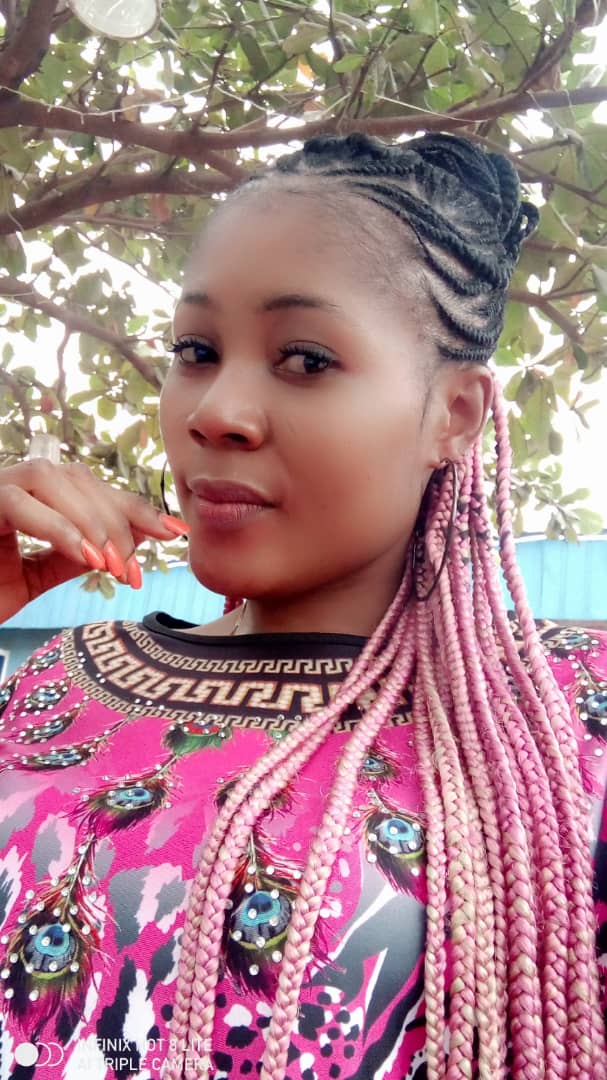 In the narration of a Twitter user identified as @Scantee, his wife died after going through severe pain at a hospital in Okota.

According to the grieving husband, his wife was induced into labor and after hours of trying to push out the baby on her own, the hospital delayed initiating cesarean delivery which was the beginning of complications.

Read his full narration below …

We just got married 10 months ago, she took in, she was undergoing Antenatal in onitsha Anambra for about 5 months, and later came down to Lagos to stay with my elder sister so she can be looking after her since I am not in town.

My sister’s friend a nurse, asked them to come and register in a hospital where she is working, probably for a referral bonus from the hospital.

She was undergoing Antenatal in the hospital till on Sunday 28th March 2022, she did all scan and test requires of her and everything was perfect.

On Sunday noon 28th March she chatted me up that water dropped off her leg so she called the hospital to inform them. they asked her to come over to the hospital, on getting there, they induce her to speed up Labour.

After hours of trying to push no way, over 10 hours my wife already got so weak and tired, my sister called me around 11pm that they want to carry out CS on her.

I was like something they supposed to have done since instead of suffering her. Around 2am they call me on phone that she needs blood, mind you I was in Enugu while all these was happening.

The hospital don’t have any blood bank no ambulance, I started looking for an uber.. to take my sister to General Hospital Isolo to go get blood at that mid night. I succeeded in getting the blood about 5pts

Around 3am they called me that they want to cut off her womb that she is bleeding, I was shocked because this is her first child she is 28yrs old
I asked them is that only way of her surviving they said is 50-50 just to see if the bleeding will stop.

They ended the call and later called back that I should buy more blood instead let them try something, around 3:30am my sister went to get more blood.

Around 6am Monday morning 29th March I called that I want to speak with her, they said I should wait for 20 mins that they dressing her up to move her to ward.

I kept calling, I called my elder sister she told me she don’t understand what they are doing..that the consultant doctor they hired to carry out the CS has left but the hospital is calling him back to come that there is complications, he came back and open my wife back for the second time, my wife was already tired due to the pains she was passing through..
They started operating her again to correct the errors.

Unfortunately she couldn’t make it back, she died, they removed the baby boy though but the baby didn’t cry due to prolonged Labour, he drank lots of water and blood.

I rushed down to Enugu Airport and board a flight down to Lagos, getting to the hospital I found my wife lifeless body in one old looking operation room.

I was so heartbroken, they gave me exorbitant bill to pay before I could carry her dead body, over 500k.

Right now I took my son to another hospital, he is under ICU now, we are doing different kinds of scans, test, Xray and co, he is using oxygen at moment.

The bills is excess, I am just hoping he can survive.
I need justice for my wife @followlasg @PoliceNG_lagos @FMHDSD
They killed her ? because of their incompetence.”

to take my sister to General Hospital Isolo to go get blood at that mid night.
I succeeded in getting the blood about 5pts

Around 3am they called me that they want to cut off her womb that she is bleeding, I was shocked because this is her first child she is 28yrs old