Home Viral News Man dumps his girlfriend of 5-years after discovering she has a secret... 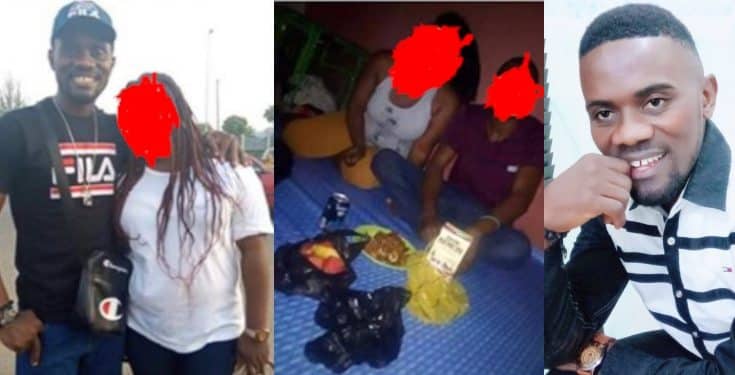 A Nigerian man identified as Fumlack Kingsley George took to social media to announce to his friends that he has dumped his girlfriend of 5 years after discovering she has a secret son. 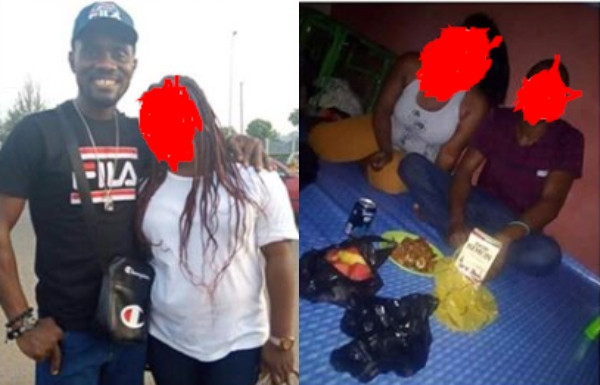 The young man also accused his girlfriend of cheating while they were dating, and further stated that he had no choice but to end their relationship.

Sharing a photo of the man his girlfriend of five years was cheating on him with, he wrote;

Pls for those who care and have been calling to know what’s happening with us lately, I present to you my official evidences and left with no choice but to do what I did! #LettingGoForGood.

Keeping a secret of having a son outside wed_luck for five years of us being in a relationship is thing I can never condone. 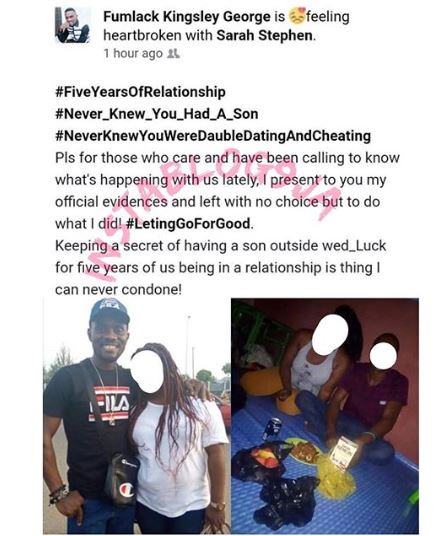