Home Viral News Man donated kidney to his girlfriend’s mom only for her to marry...

A Mexican man, Uziel Martínez, is currently traumatized after he received the shock of his life following his girlfriend’s decision to choose another man over him despite his benevolence towards her family. 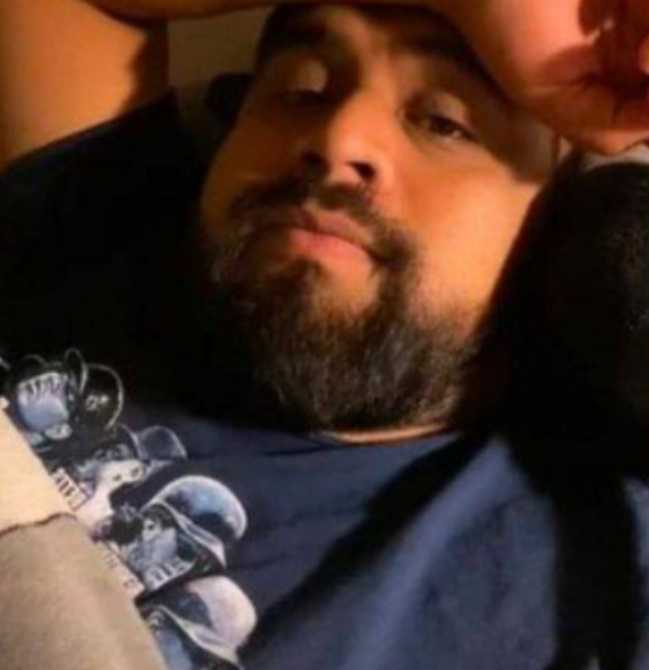 What bewilders many is that barely a month after Martinez donated his kidney to his girlfriend’s mother, the lady ended up marrying someone else.

Recounting the sad experience, the young man had to make series of videos to show the world his predicament.

However, Martinez, supposedly a simple man by nature, admitted that he holds no grudge against his ex-girlfriend despite the heartbreak. 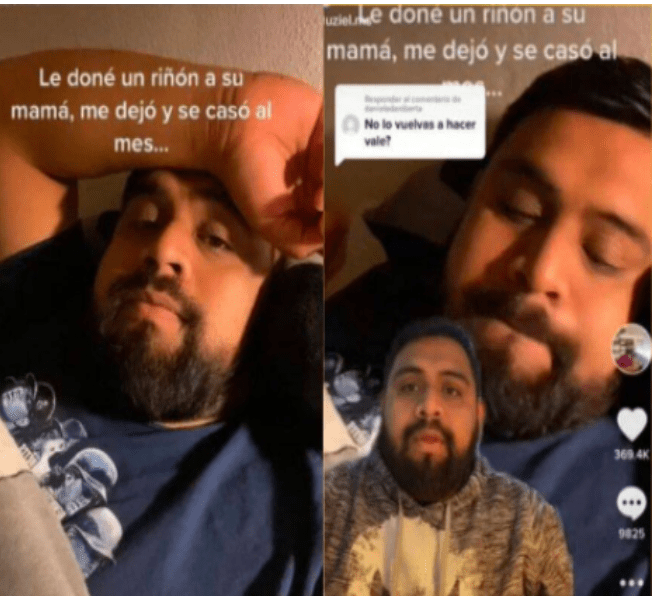 He also assured people that he is doing well and also recovering well from the kidney transplant.

Speaking to Mexico Daily News, he said: “I don’t have anything against her … we’re not friends but we don’t hate each other. I only made the video for TikTok, I didn’t think it would get out of control.”