A Nigerian man was recently disgraced at Dorathy’s voting center for allegedly voting for Laycon after collecting money from them to vote.

According to reports, Dorathy’s team had allegedly given the young man airtime worth of N10,000 to vote for contending Big Brother Naija housemate, Nengi. 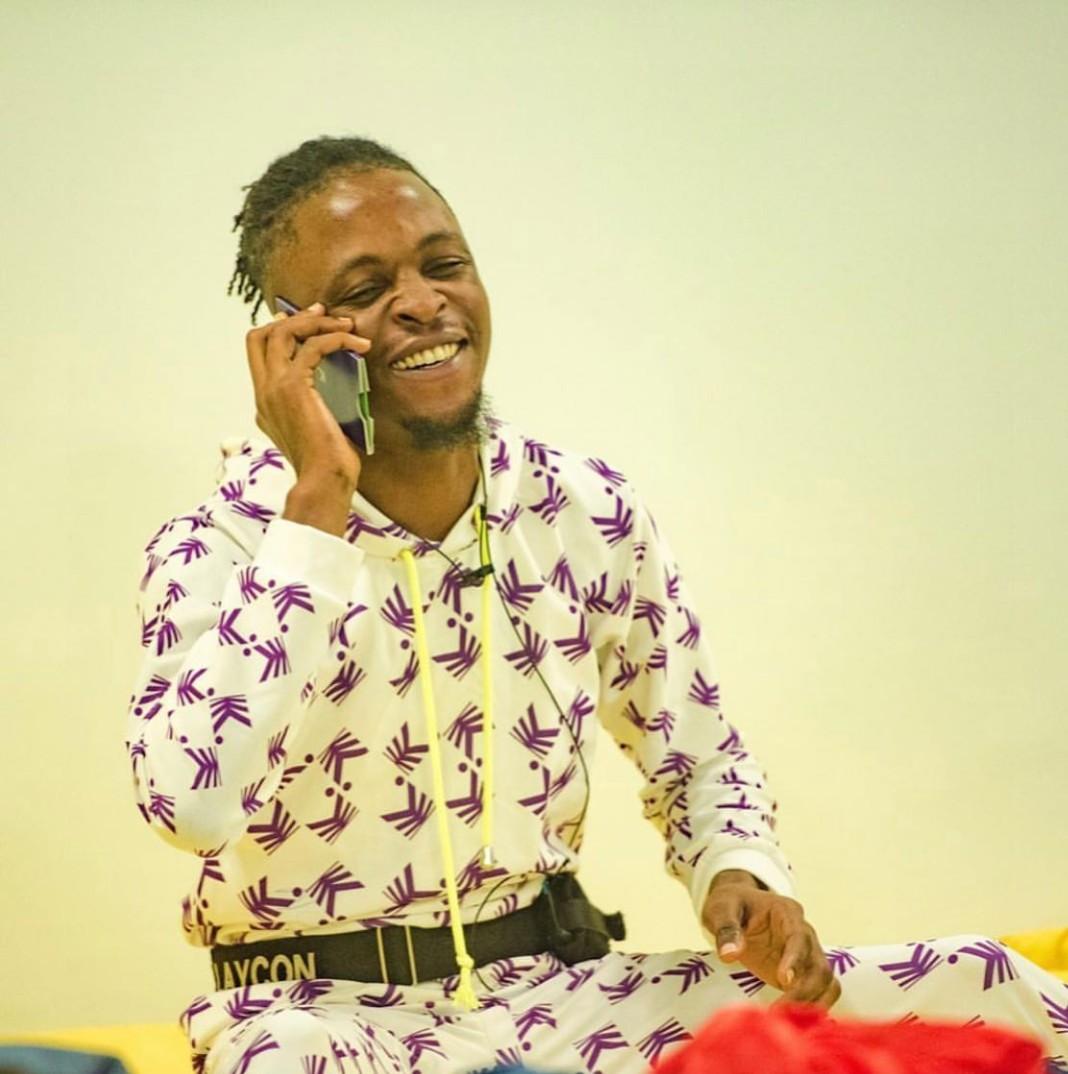 However, they were shocked to their bones after seeing him vote for Laycon, despite collecting money from them and accepting to vote for Dorathy.

Dorathy Bachor is one of the top 5 finalists of the ongoing Big Brother reality show. She is contending for the grandprize of N85million alongside other housemates.