Home Viral News Man cries out for advice as family and friends condemn his marriage...

Embattled man in love cries out for advise over his decision to marry a commercial sex worker who sponsored hie education. 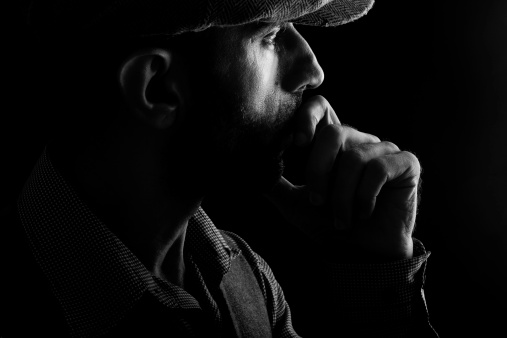 According to the narration of a young man whose parents died in an autocrash during his University education, he met a commercial sex worker and she financed the rest of his education.

As if that’s not all, she processed and funded his visa abroad where he made enough money to pay her back for her kindness.

However, his decision to marry the lady was thrown down the waste bin by friends and family who knew her history.

“My girlfriend is a night worker. Before she became my girl, she was just a friend who helped me out with my school fees, rent and feeding when I was broke and almost dropping out after I lost my parents in a car crash while I was still in university.

My other siblings dropped out except me and the reason I didn’t drop out was through the help of my friend now girlfriend. She didn’t have any intention of dating me because she knows I know what she does and how she gets her money.

After my graduation, I traveled out of the country for greener pastures and she helped in the process, financially too. God blessed me then I put my siblings back in school.

I’ve been in several relationship but my heart is always with her. Although I take care of her, changed her car and even bought a land for her which I intend building a house for just to appreciate her but it seems I was falling in love and I told her my intentions which she agreed and then we kicked things off which has been good until I proposed her. My family members and friends that know what she does washed their hands and said I cannot marry a night worker.

Now I am asking, what is wrong with a night worker? If this night worker helps you, won’t you receive the help? But no we must always judge.

They said she will continue when we get married since it’s already in her blood, are you the one that put it in her blood? Even if she doesn’t stop it, and so what? I don’t think there’s anything wrong marrying a night worker or a retired one.

The country is hard already but same people in this country are still the ones judging people that are trying to earn a living. Are they not better than armed robbers and 419?