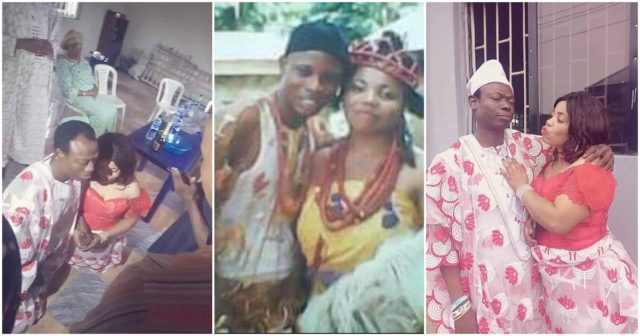 A distraught man identified as Bright Ben took to Facebook to disclose that his wife of 12 years has been allegedly married by his Pastor Moses Adeeyo, the General overseer of the World Bank Assembly. 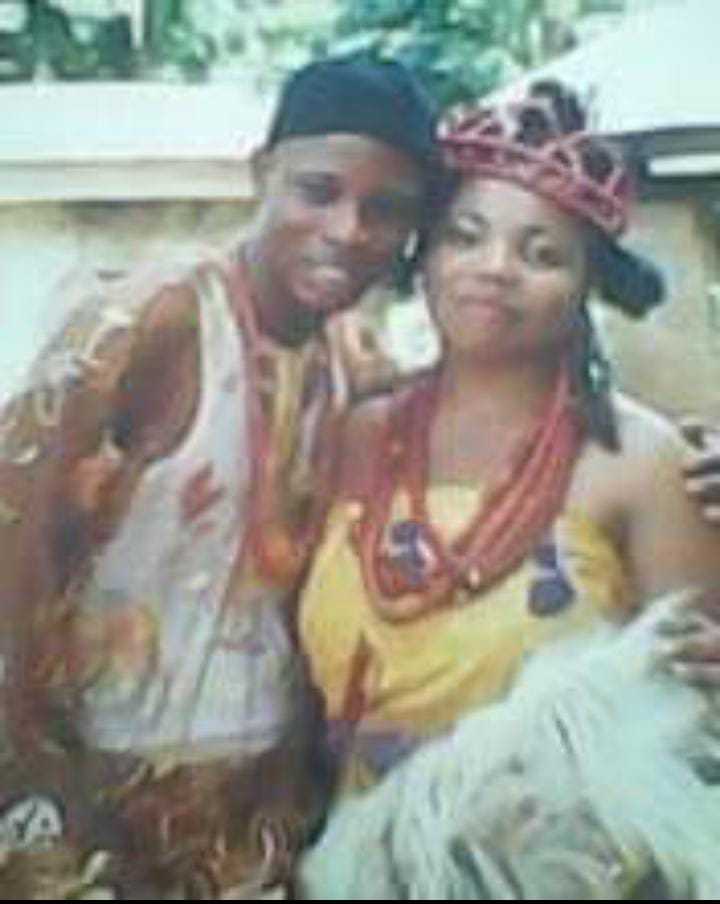 “ADULTERY… As shameful as it sounds, it is a true-life story. MY PASTOR MARRIED MY WIFE. I’ve been married to Mrs. Tina Bright for over 12years with 2kids, a girl and a boy.

I married her traditionally and white wedding and took her to introduce me to my Pastor Moses Adeeyo. The General Overseer of World Bank Assembly in Eneka , obio/akpor LGA Rivers State. We started attending the church and became full financial members.

My wife was given an immediate appointment 7months ago, she moved out of the house with our 2kids before I got back from work. I searched everywhere and called everyone even the G.O. unknown to me that he was the architect of my problems. After some time he stopped picking my calls and blocked my phone line.

I’ve been looking for her until I saw these pictures yesterday online. He claimed that the Holy Spirit told him that she is his wife. Is the Holy Spirit and author of confusion.? My wife of 12yrs is now his. Pls Couples be careful in the world Bank Assembly be careful of Pst MOSES ADEEYO”. 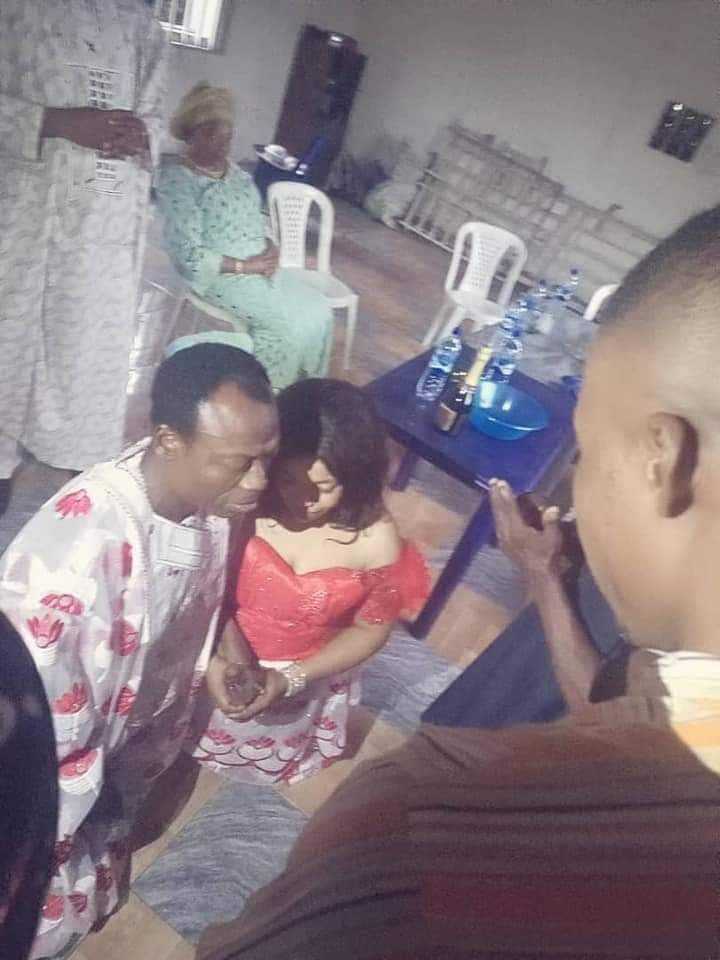 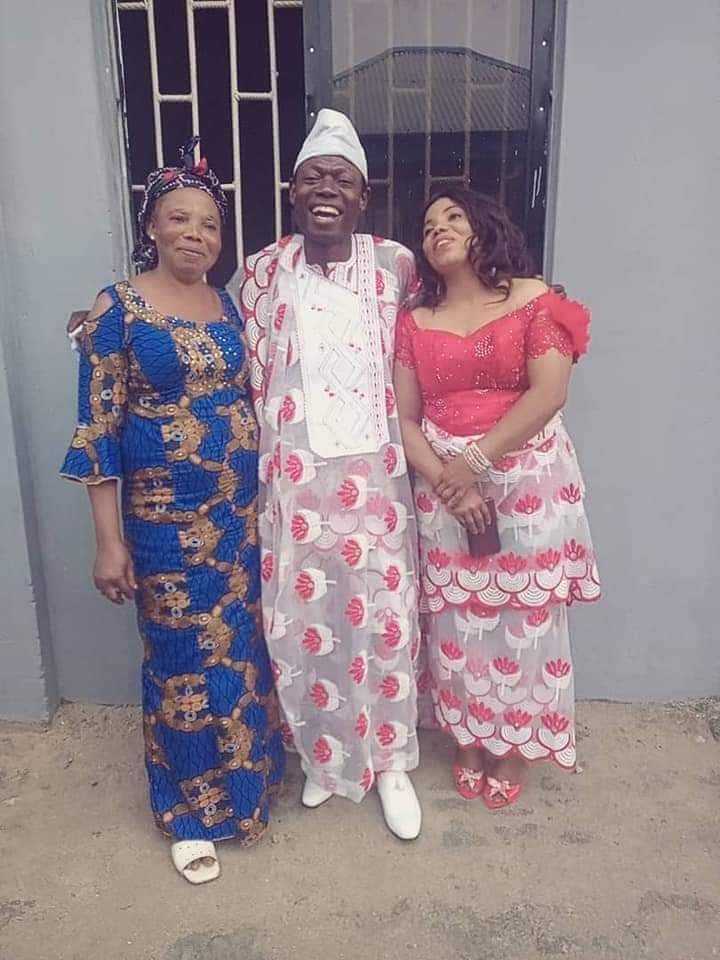 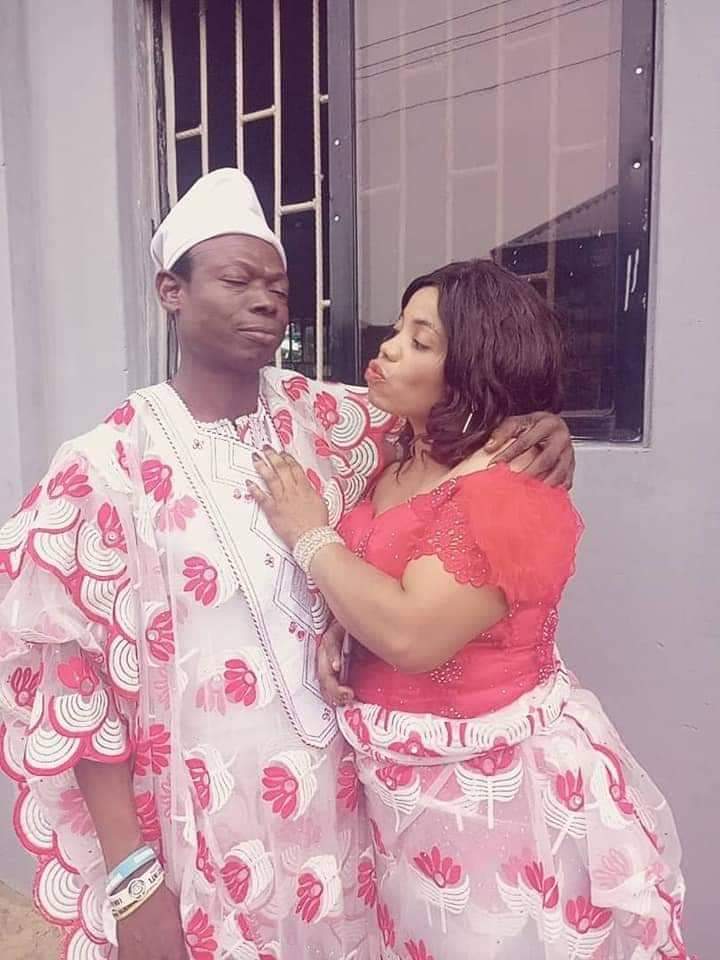