Home Viral News Man calls out women who use ‘juju’ to get rich men instead...

Man confesses to not being able to understand why women use juju to get rich men for themselves when they can make themselves rich through the same strategy. 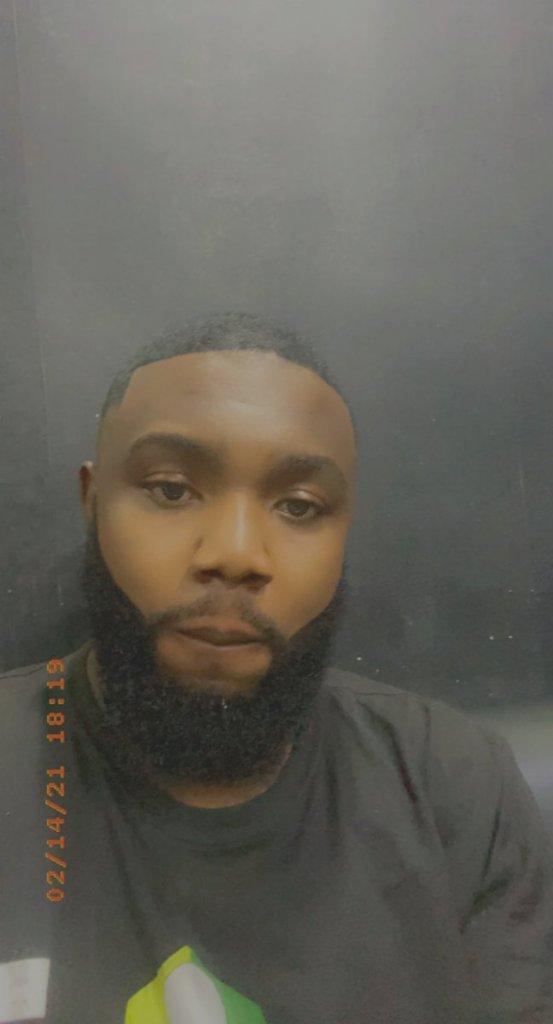 A young man with Twitter account @max_sticks lambast women who visit traditionalists and other spiritual sources to make rich men give them money.

He classified this effrontery by the women as “stupid” as he wonders why charm which is popularly known as “juju” should be used on the opposite sex.

Instead, he queried why the same energy is not focused on the women getting themselves rich so as not to trap any man or being dependent on men.

“Imagine doing juju to get rich men instead of doing it to get rich yourself. So stupid…”

However, people are reacting to his line of thought. 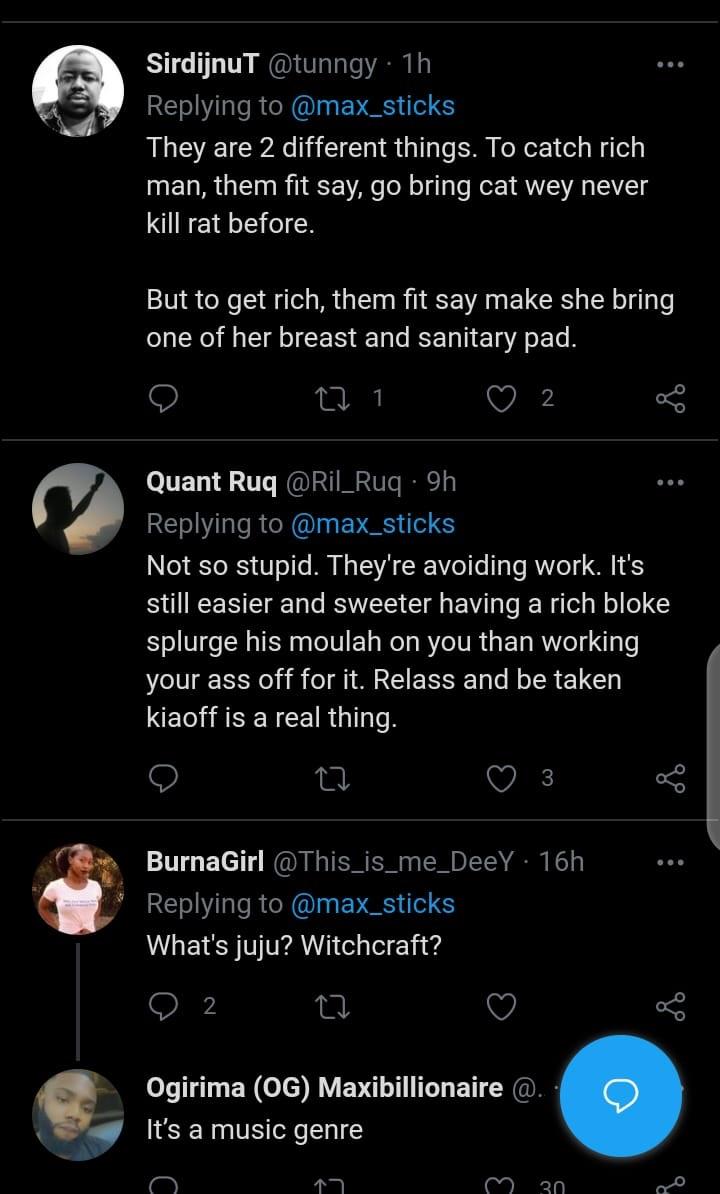 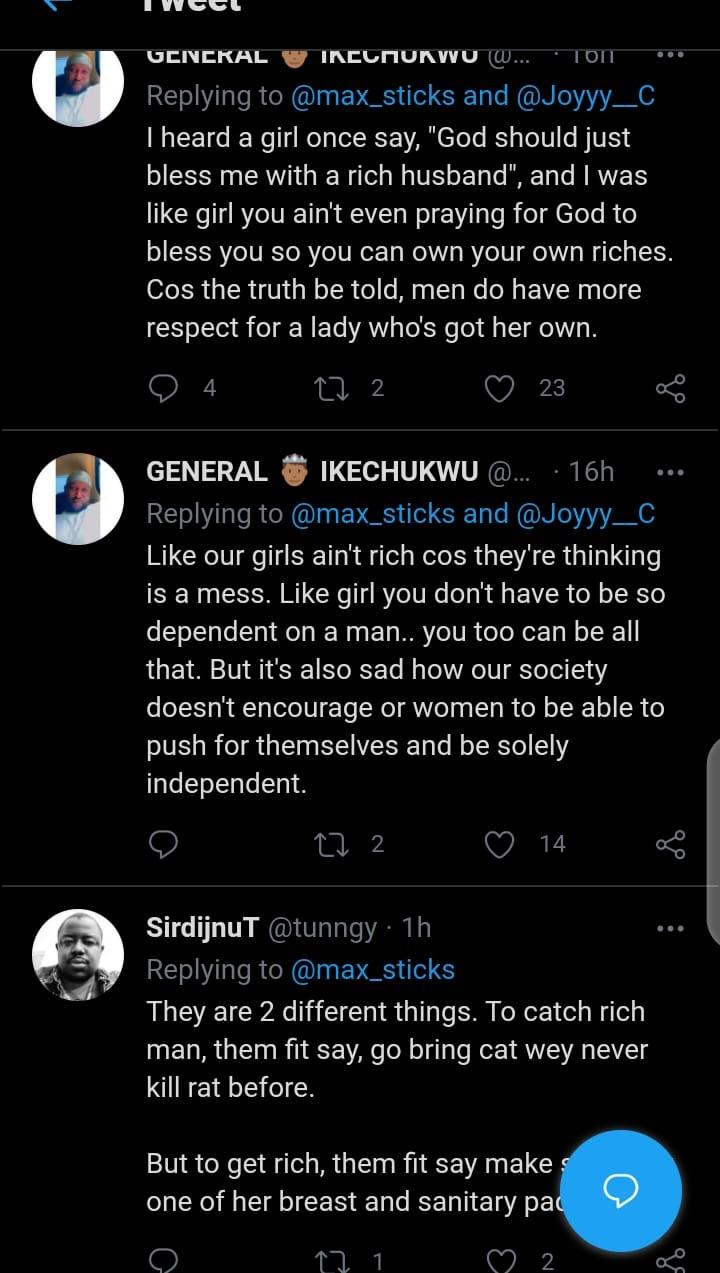