A man with the username @KingAtoki on Twitter has taken to the platform to narrate how he built his own house after being homeless for 4 years. 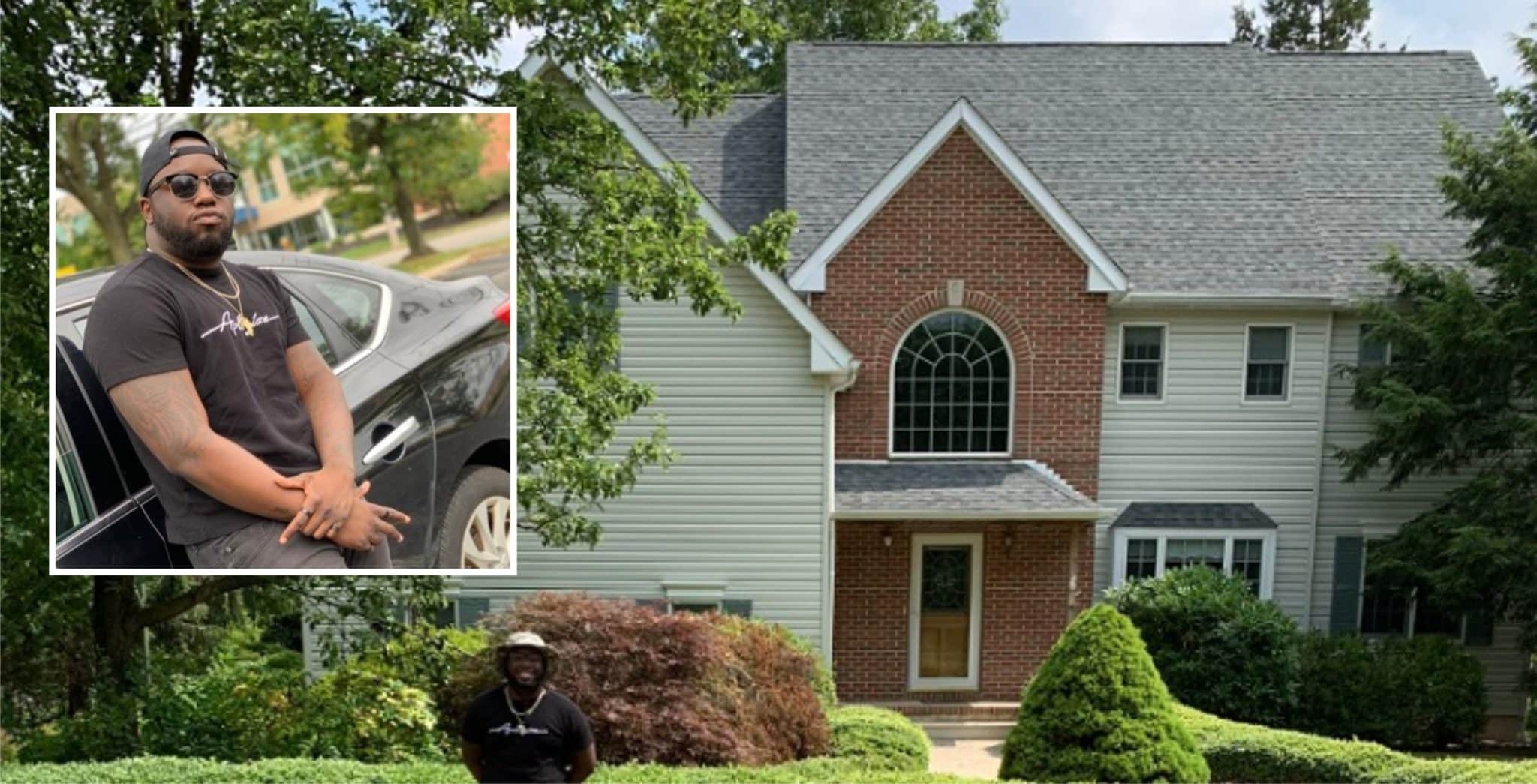 According to series of tweets he shared, he used to sleep in his worn out car and bath at a nearby gym house.

Sharing a photo of himself standing in front of his new house, he wrote;

“4 years ago I was homeless sleeping in my car, showering at the gym, wondering where my next meal would come from. Today I’m officially a homeowner!”

4 years ago I was homeless sleeping in my car, showering at the gym, wondering where my next meal would come from. Today I’m officially a homeowner! pic.twitter.com/GpI18DEzxa

He never wanted to go further because he said he is “a really private person” but after members of the Twitter community persuaded him to, he then went further to narrate his journey to financial freeomand owning his own house.

Read his lengthy but very inspiring story below;

A lot of people are asking for my story and I’ll share it in another tweet when I have some time to sit down and write. I’m usually a really private person, but if I can motivate at least one person that might be in a similar spot, I’ll be happy.

So I got some time to write. About 5 years ago I was working full time at a warehouse and I was going to college full time. I had to work full time because I had to give my mom what equates to about a weeks worth of pay every two weeks at the time.

“So I got some time to write. About 5 years ago I was working full time at a warehouse and I was going to college full time. I had to work full time because I had to give my mom what equates to about a weeks worth of pay every two weeks at the time.

I would wake up at 7 AM and go to class until about 3 PM. I would take a 2 hour nap and go to work at 5pm and work a 12 hour shift until 5 am. Took another 2 hour nap and back to school again. It was hard but I just sucked it up 🤷🏾‍♂️ 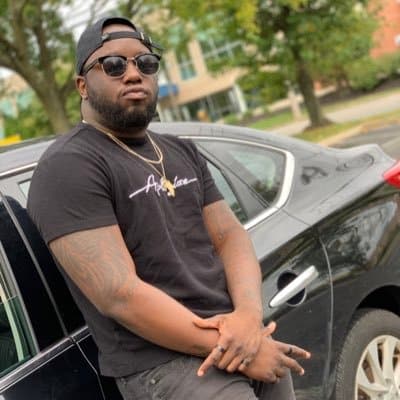 One day my manager at my job says he has to cut a few people’s hours and since I’m in school, he picked me to be on of those. I figured it was fine. I could still pay mom rent and I would be able to sleep in so yay right?
Nope. I think it might’ve been two weeks later. They start letting people go and I was one of the people that had to be let go because “I didn’t work enough hours”. I’m like ??????? But you guys cut my hours. Doesn’t matter. Jobless.

Here I am 18 years old. Only job I had was filling trucks and I’m still going to school because that’s what I was taught you have to do to make it. The problem is with no income and no parental help I lost even more.
Had to drop out of school because I couldn’t afford it anymore since I wasn’t working. (Yes I applied for literally hundreds of scholarships and got 1, but still couldn’t afford it). And I had a falling out with mom so I got kicked out.

On top of that my car gave out. It was a $1000 95 ford thunderbird and I got kicked out in November in the cold. Tried to crash on my grandmas couch. Didn’t last. Tried to stay and my girlfriends dorm. Nope her dad didn’t like that. Understandable.

So I had to stay in my car. I remember the day. I parked in front of Walmart. Freezing cold. Less than a dollar in my account. I think it was like $0.83 or something. No family. No friends. No money. Hungry. Felt like giving up. Cried. Tried to sleep. 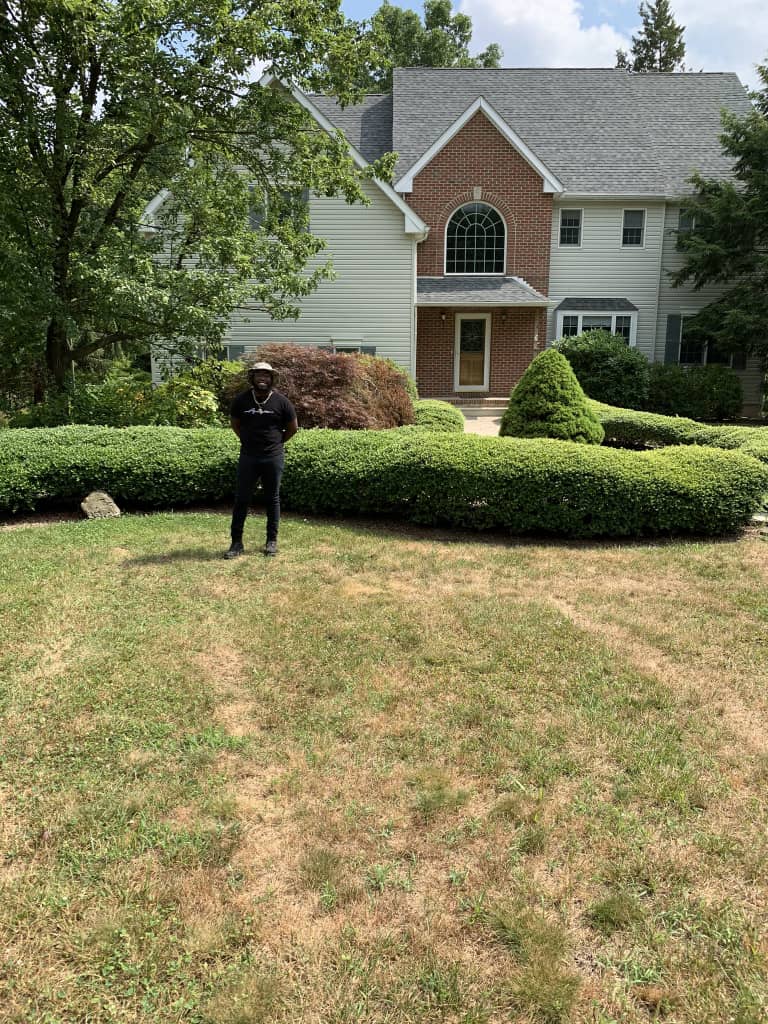 I didn’t sleep. I was thinking about how much I hated everything. My mom, my dad, my father. My family. My job. College. My rusty car. People. But most of all myself. I told myself that my situation was an accumulation of why my life didn’t matter.

After days of contimplating ending my life I took a look in the rearview mirror and realized the only person I could truly count on was myself. Idk what it was. It was like almost looking at myself outside of myself? And it’s like I had something to fight for

I really don’t know how to explain it but I told myself that I would fight for myself as long as I live. Maybe someone can explain it better but either way I felt like I was born again. Like a different person. I was going to grab life by the horns

After that I went to the library and applied for EVERYTHING. I mean anything. Warehouse, factory, meat packer, wedding DJ assistant, solar panel canvaser (twice), insurance agent, etc,and finally mattress sales man for a company where I had to go meet clients

My car got repoed but I saved enough doing these odd jobs that I was able to put a payment down and get another car. I did this job for a while until driving 400 miles a day started to wear on me. Eventually I applied to Mattress Firm and got the job.

I thought I was doing well for myself making 30k year. I couldn’t afford an apartment yet so I would shower at the gym next to the store and show up to work. On the days when I was the only one working the showroom I would sleep on the beds instead of my car.

Eventually I almost got caught because I overslept and one coworker decided to come in especially early so I decided I had to look for a place. Just like with the job I looked for anywhere. And I found a decent room for 550 a month 👍

I was doing this for a while but I wasn’t happy. I didn’t want to do this for the rest of my life, but I also couldn’t go back to school. I looked up some online schools and after a while I saw @LambdaSchool come up. It checked all the boxes
Online ✅ no money down ✅ structure ✅ don’t pay back until you’re making a decent amount or you pay nothing ✅. I thought this was perfect. The only thing is back then they only had full time. But once again I worked full time so I thought I couldn’t do it
I wanted to go so bad so I emailed the CEO @Austen. I didn’t think he would respond but he did. I never had the CEO talk to me about anything. I didn’t even know who the CEO of Mattress Firm was (still don’t) but talking to him pushed me to do it.

It wasn’t much,but if we didn’t talk I guarantee I wouldn’t be where I am now today. So I didn’t have internet at my apartment or work so I used my hotspot on my phone to attend the classes while I was working. It sucked but once again I’m doing this for me.

I kept at it through a few challenges but things were pretty smooth, plus my son came into this world. Another reason to fight and push myself. I wasn’t the best father when he was first born but I’ve corrected my mistakes and pushed on.

I’ll wrap this up because it’s getting quite long. After LS I went back as a teaching assistant. I wanted to help students achieve the same goals I did and get the same guidance that I wanted. I gave my all to each one of them and they know. All 100s of them

Eventually I applied to tech jobs and got my first one in Philly. I LOVED what I did. And I doubled what I made the previous year. I kept grinding and kept learning and I moved on to another job where I was making more on top of that. And didn’t stop there

So that’s most of my story. I’m ina financial position greater than I ever thought possible.I’ll end and say no matter where you are.Find that motivation to push you to do better. It doesn’t happen overnight. I’m nobody special. I just took control of my life

My goal is to show people that no matter the circumstances you can overcome it. I’m a 24 year old black man with tattoos and was homeless just 4 years ago. To now owning a $350k home on 1.24 acres. If I can do it. You definitely can. I’m proud of myself.”