A young man broke down in tears after his best friend surprised him with a brand new car on his birthday. 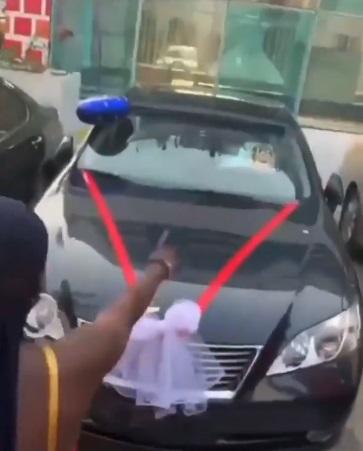 In a video making rounds on social media, it captured the moment a man amidst his friends unboxed a gift in which a car key was hidden.

The second he spotted the car key, he jumped up and burst into tears as a result of overwhelming joy. 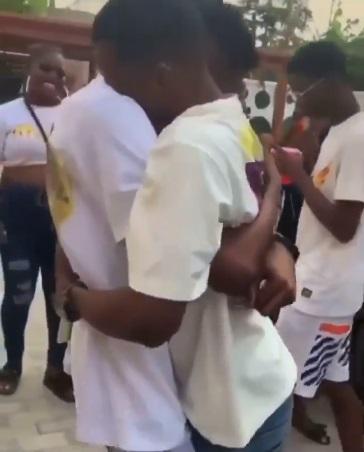 Guy surprises his Male bestie with a car gift??? pic.twitter.com/bY7pNs4zmM

In other news, a blogger alleged that Nollywood actress, Rosy Meurer once had an affair with Desmond Elliot that almost cost him his marriage.