Home Viral News Man breaks down in tears after recharging N3M instead of N3K airtime...

Young man captivates the attention of onlookers in a popular shopping mall in PortHarcourt after mistakenly recharging the sum of N3M instead of N3K. 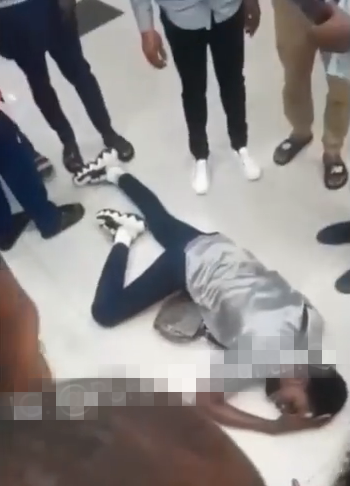 In the video making rounds on social media, the young man in question is seen rolling on the bare floor after suffering what seems to be a severe heartbreak from topping up the wrong amount of airtime.

Instead of the sum of three thousand naira, the young man topped up his phone with three million naira. On realizing his mistake, he broke down in tears as onlookers helped him up and encouraged him to seek a reversal through the bank. 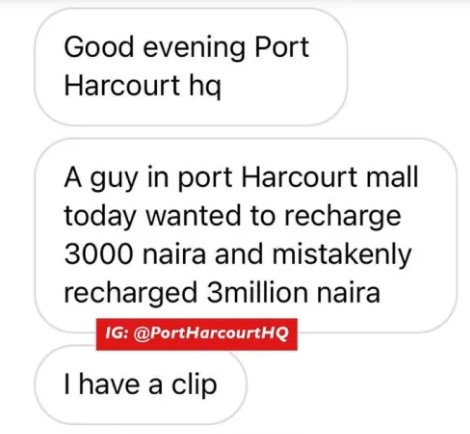