Famous Nigerian singer, Davido has given a troll a knockoff reply after he asked him to be like his colleague, Patoranking, who buys cars without making noise. 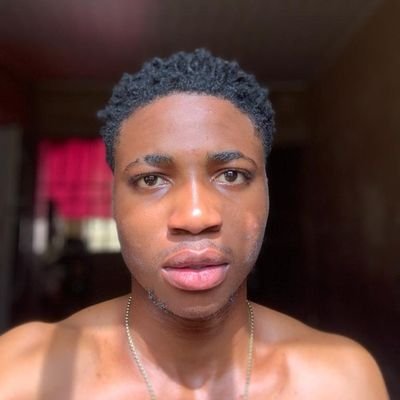 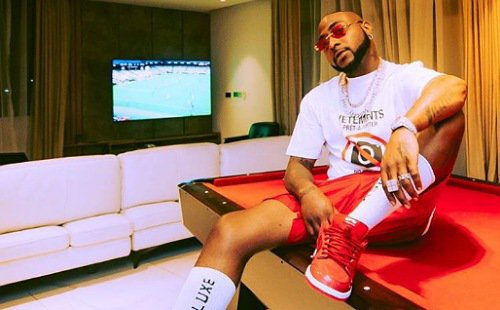 Sequel to the above, multiple media platforms both social and mainstream, were awash with headlines of Davido’s new whip.

Annoyed by the heat generated on social media over Davido’s new car, a Nigerian man with the handle @mar_babyn took to Twitter and slammed Davido. 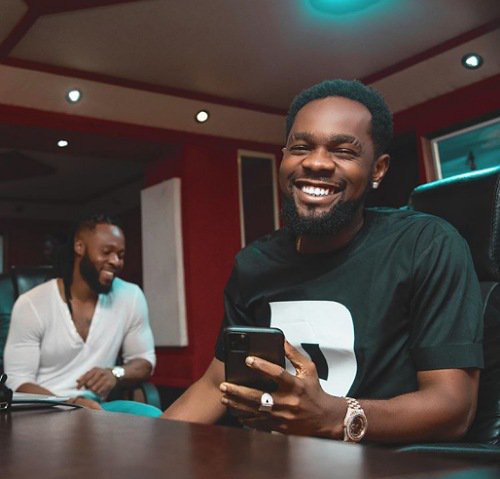 According to the man, Patoranking bought a Lamborghini Urus without making noise but Davido has made so much noise after buying his. He also said OBO fans are mad.

Angered by the tweet, Davido gave the troll an uppercut. “I work for am!! I go shout die, Ur papa” 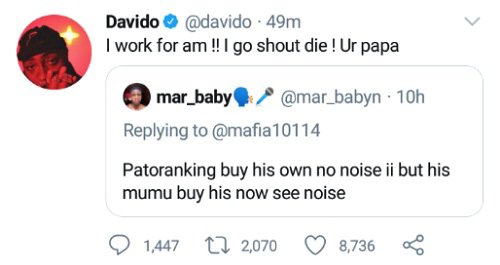