An American businessman, David T. Hines has been arrested after he diverted the $4 million (₦1.5billion) COVID-19 relief loans he got and bought an expensive Lamborghini Huracan Evo. 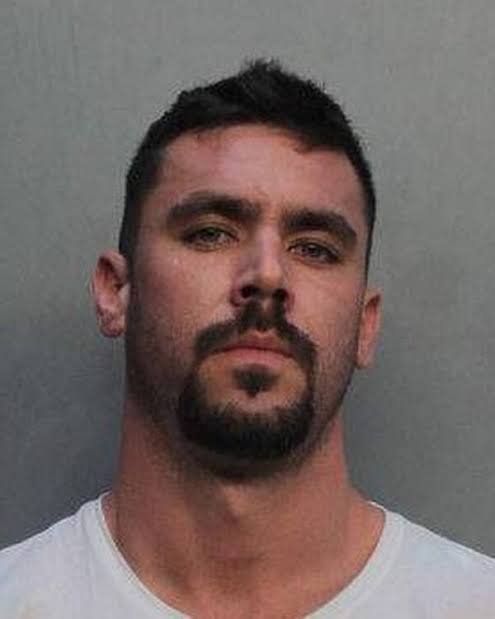 The loans approved by the Trump administration and Congress were meant for Hines’ supposedly ailing South Florida moving business.

The Italian-made flashy car — purchased by Hines in May for $318,497 (₦123million) — was not on the list of permissible expenses under a Small Business Administration loan program meant to protect employees and cover other legitimate costs like rent during the coronavirus pandemic.

After being arrested over the weekend, it was gathered that he has also spent thousands of dollars on dating websites, jewelry and clothes, along with stays at high-end hotels such as the Fontainebleau and Setai on Miami Beach. 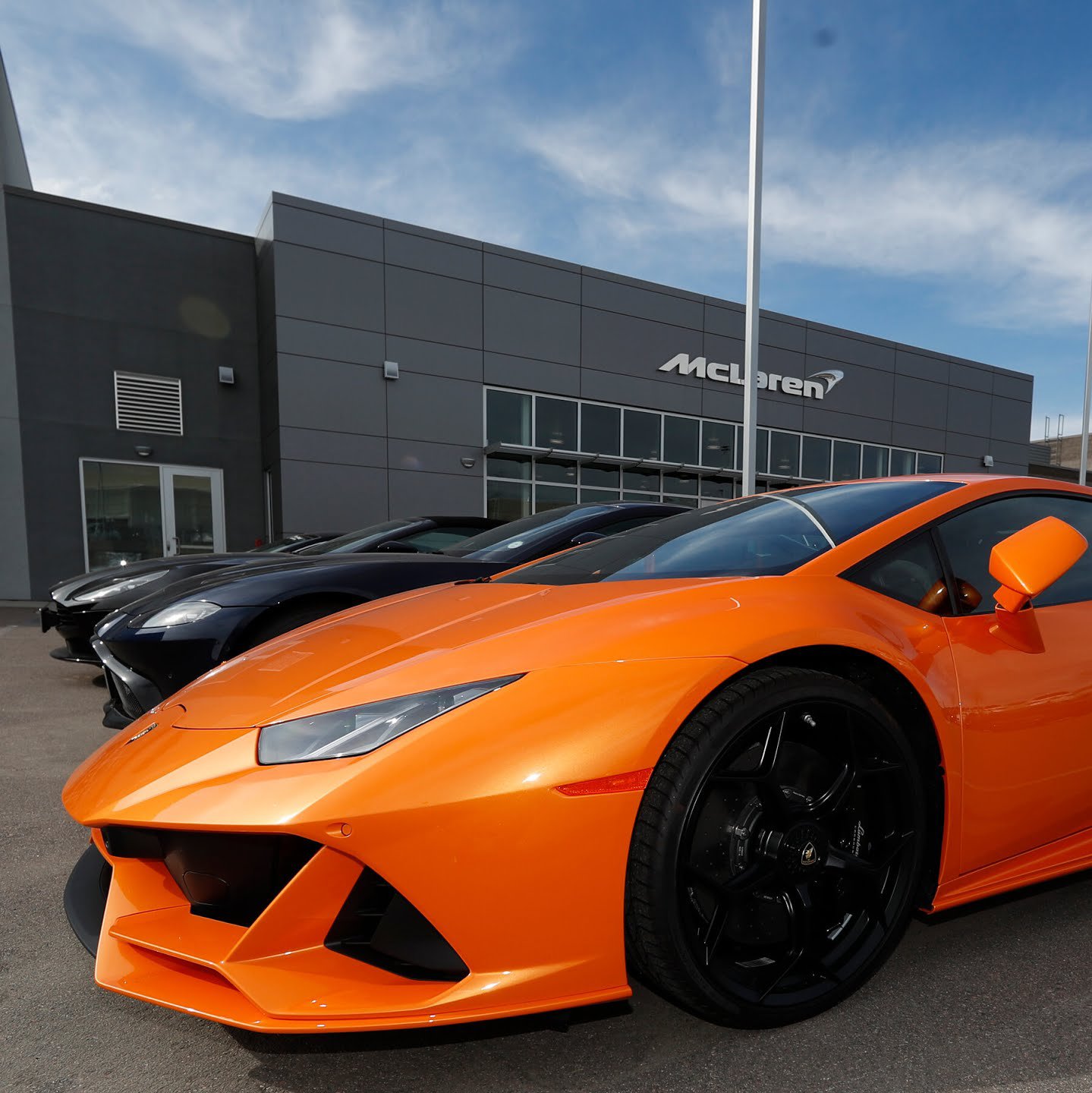 The SBA’s Payroll Protection Program totalling nearly $650 billion was approved by Congress as part of the CARES Act after the coronavirus struck the nation in March.

Hines’ and other similar fraud cases are starting to pop up in South Florida and other parts of the country.

The PPP loans are forgiven by the government if they are properly used by businesses.

Congress is considering another major SBA loan infusion as the raging pandemic continues to hurt the U.S. economy.

Federal investigators linked the Lamborghini to Hines, who appeared in Miami federal court on fraud and other charges Monday, after he was involved in a hit-and-run accident on July 11. Miami police impounded his car, and now prosecutors plan to seize it.

Hines, 29, held over the weekend at the Federal Detention Center, was granted a $100,000 bond by Magistrate Judge John O’Sullivan and will be allowed to stay at his mother’s home with a GPS monitor.

Hines’ arraignment is scheduled for Oct. 14.

According to a criminal complaint, Hines’ four South Florida moving businesses applied for seven SBA loans totaling $13.5 million through the Bank of America, saying the money would be spent on at least 70 employees with a monthly payroll of $4 million.

The reality: Hines’ companies, including Unified Relocation Solutions in Miami, showed monthly revenue and expenses averaging about $200,000 — “far less than the millions of dollars in payroll that Hines sought in the PPP applications,” a criminal affidavit says.

“Those purported employees either did not exist or earned a fraction of what Hines claimed in his PPP applications,” says the affidavit by U.S. Postal Inspector Bryan Masmela.

“Collectively, Hines falsely claimed his companies paid millions of dollars in payroll in the first quarter of 2020. State and bank records, however, show little to no payroll expense during this period.”

Assistant U.S. Attorney Michael Berger said certain SBA loan scammers have been able to exploit the Payroll Protection Program because while the federal agency is guaranteeing the COVID-19 relief loans issued by banks for eligible small businesses, it is not bothering to check any of the claims in their applications.

“In the ordinary course of providing the loan guaranty, neither the SBA nor any other government agency checked IRS records to confirm that the applicant had paid the payroll taxes represented in the PPP applications,” says the criminal affidavit.