Home Viral News Man and woman nabbed for kidnapping little boy from his home and...

A Nigerian man and woman who kidnapped and sold a little child for N920,000 have been caught in Anambra state.

Upon interrogation, the male suspect disclosed he was paid 400,000 Naira to kidnap the child from his home and hand him over to the female suspect, who in turn sold the child. 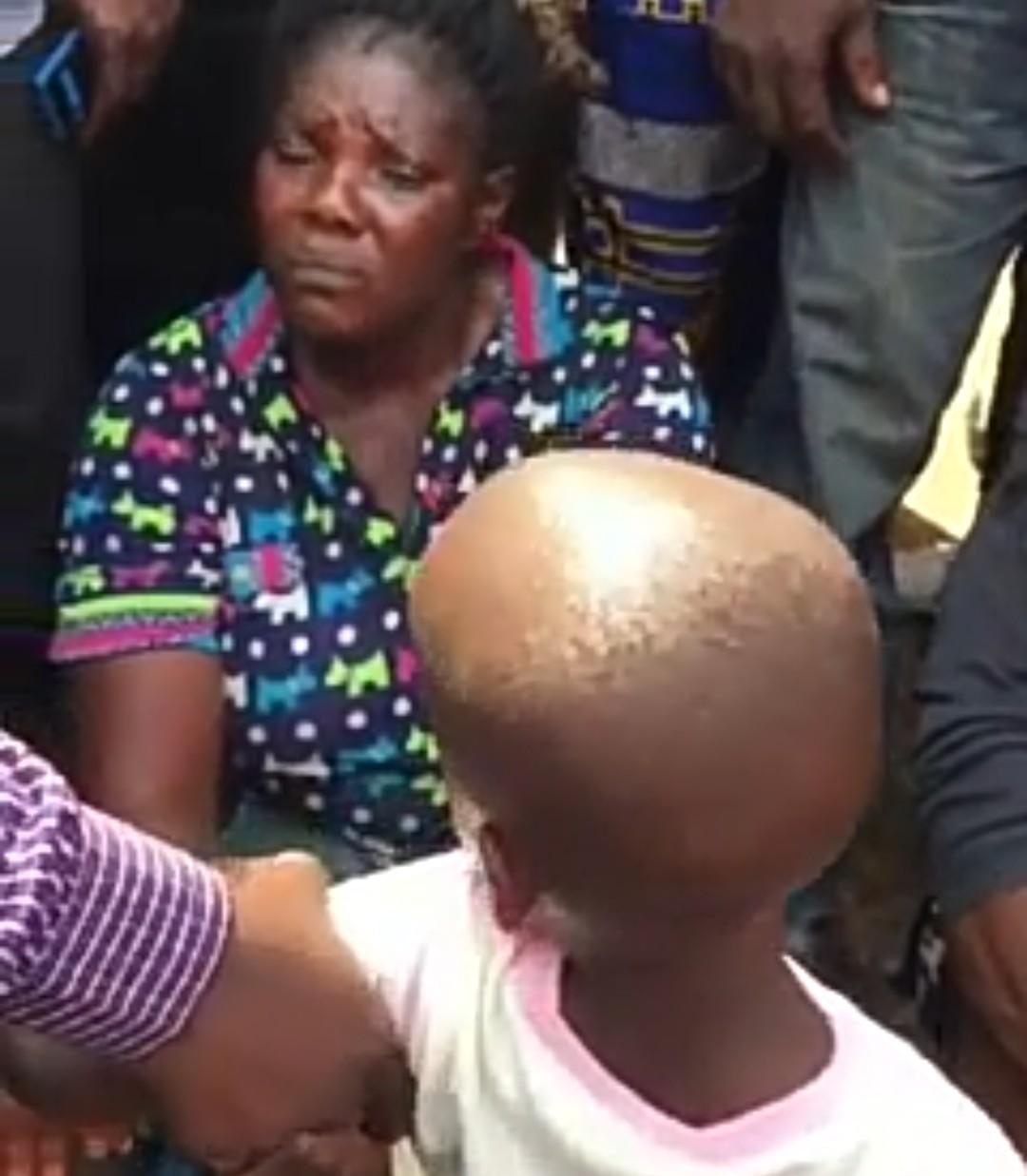 The woman, who was nabbed in Awomama, Imo state, said she was given 920,000 Naira by the people who bought the child. She took N520k and her partner in crime collected 400k.

Luckily, the child was rescued after the female child trafficker was caught and she led them to the people she sold the child to.

After they were nabbed in Uli, Anambra, their bags were searched and they found treats like biscuits in the woman’s bag which she uses to lure kids. They also found charm together with the packs of biscuit.