Home Life & Style “They cheated on Beyonce in all her glory” – reactions as political...

A political analyst on Twitter, Otunba has gotten reactions from followers after he claimed no man alive can cheat on Nengi. 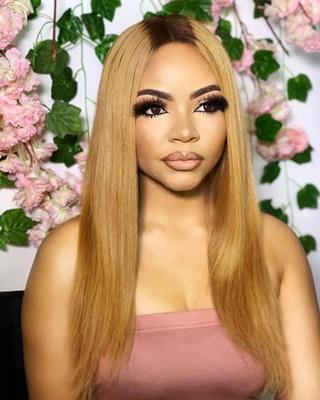 Following his several tweets, he seemed to be head-over-heels for the BBnaija star, Nengi. He had said that there’s no man on Earth capable of betraying Nengi’s love because of her incomparable beauty.

He received loads of reactions as people queried,

“Her boyfriend literally dumped her after Bbnaija”

Others went further to say, popular singer Beyonce in all her glory was cheated on. So, that makes Nengi’s matter a mild one.

There’s no guy on earth that can ever cheat on Nengi sha, damn ? pic.twitter.com/nmL64OOZyZ

Her boyfriend literally dumped her after BBN. I admire Nengi to the 7th heaven, but there are many more premium babes leagues above Nengi in Lagos alone.

You can be the most prettiest, sexiest girl but they still find a way to cheat

@manlikeicy_ Jay Z cheated on Beyoncé, who is Nengi compared to queen Bee

@Tenirotiwo_ Lol, she’s beautiful and all but she’s not even my spec.