Celebrity jeweller, Michael Awujoola a.k.a Malivelihood lambasts a troll who insinuated that his wife, Deola Smart is spending the government’s money for her luxury lifestyle. 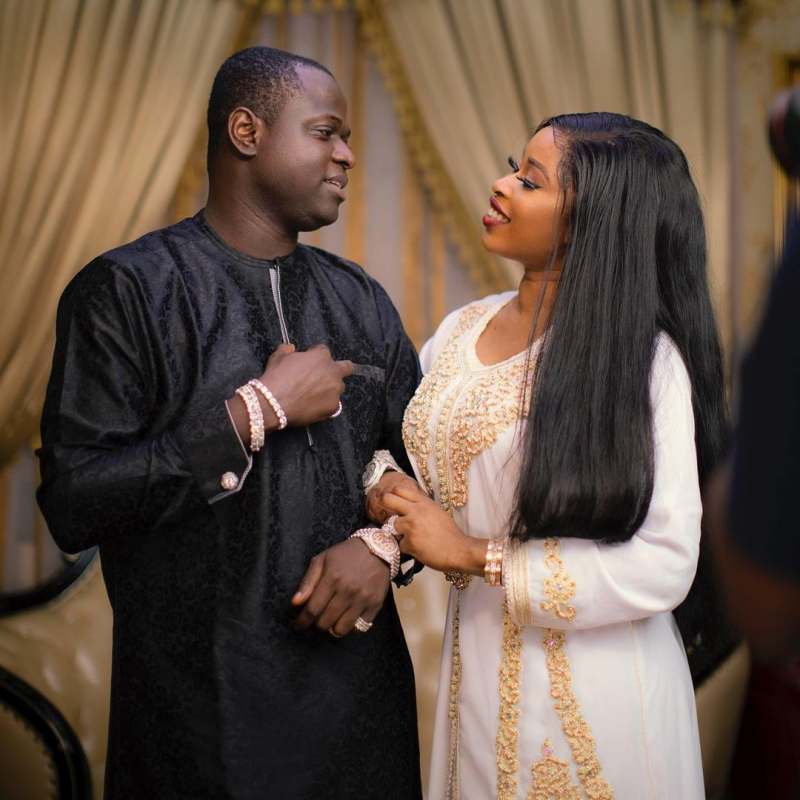 It would be recalled that the luxury designer and Senator Smart’s daughter – Deola tied the knot last year in Abuja in the most lavish way.

Deola Smart had taken to Instagram to share a video of herself flaunting an expensive piece of gold and diamond-encrusted jewellery when a trolled attacked her. 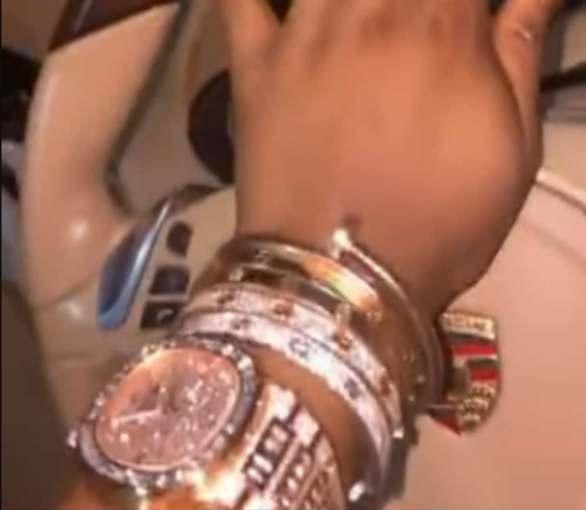 The troll criticised her for wasting public funds to acquire such luxury.

Malivelihood however did not take it likely at all as he fires back on behalf of his wife questioning the troll if he truly knows his net worth or capability to acquire anything.

See their exchange below …