The drama between singer and songwriter, Lyta and his baby mama Kemi Ayorinde is getting more intense as the latter accused her baby daddy of infecting her with sexually transmitted disease.

It would be recalled that Lyta made headlines some hours ago when Kemi called him for failing to pay the sum of thirteen thousand for their son’s birthday balloon. 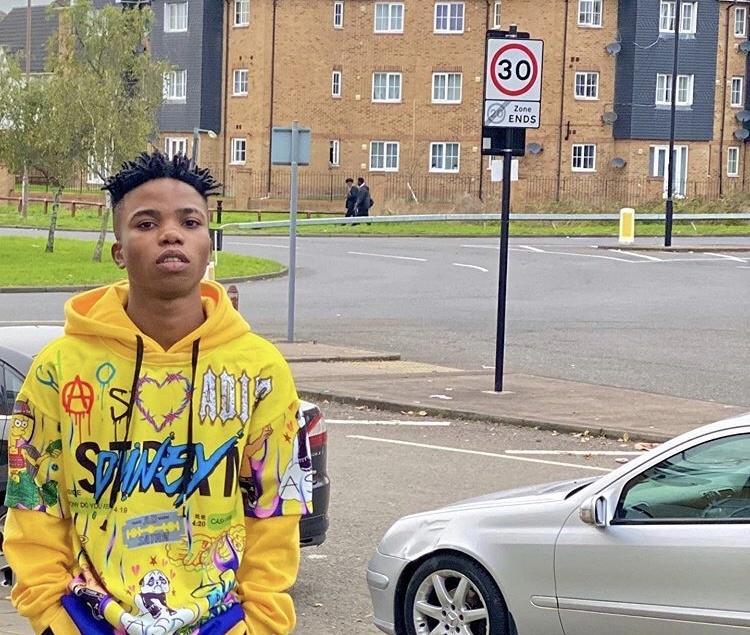 This has sparked reactions from Nigerians on social media as she’s currently trending on micro-blogging site, Twitter.

However, Kemi in a new post on her Instagram story claimed Lyta infected her and their son with STD sharing details on what happened between them when she was five months pregnant. 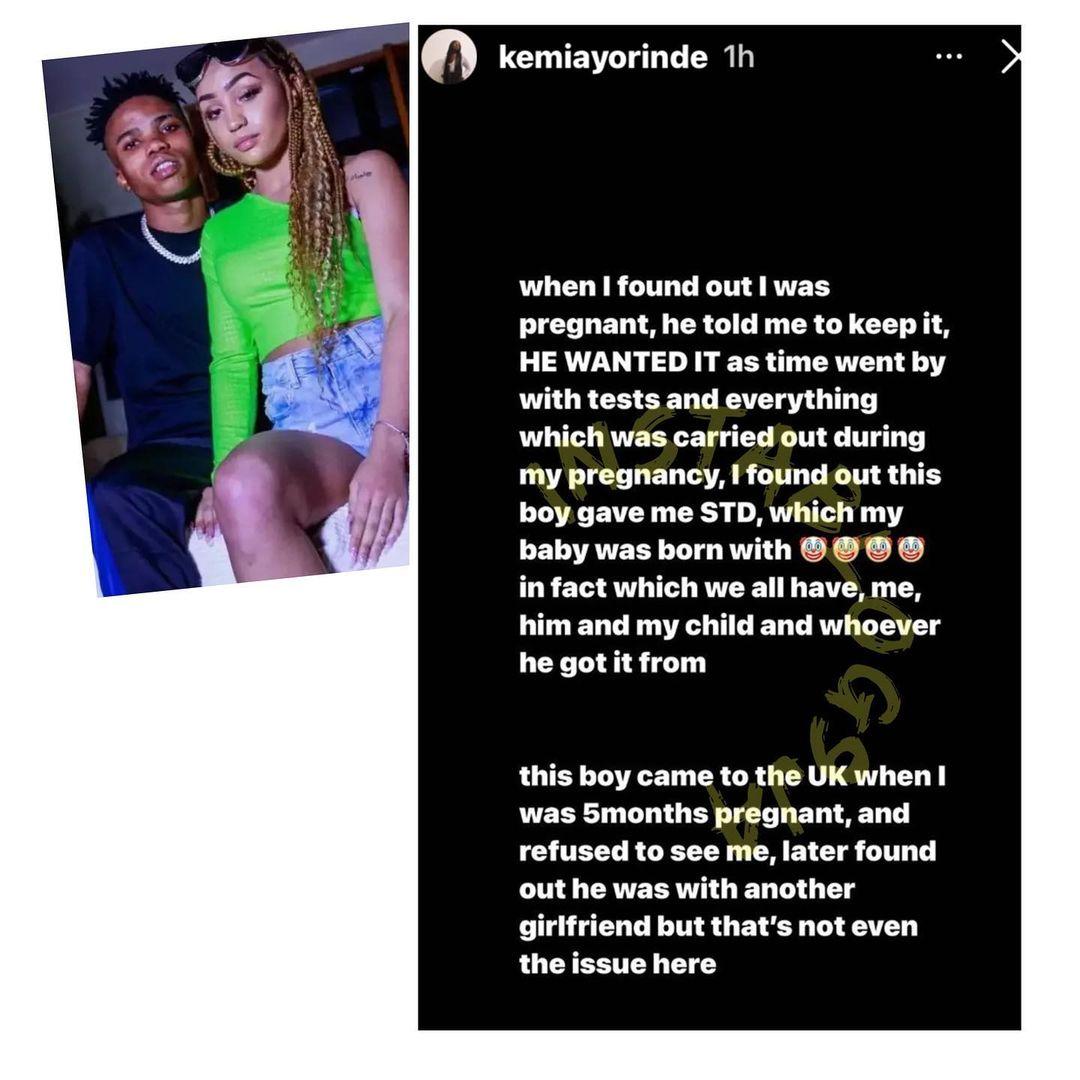 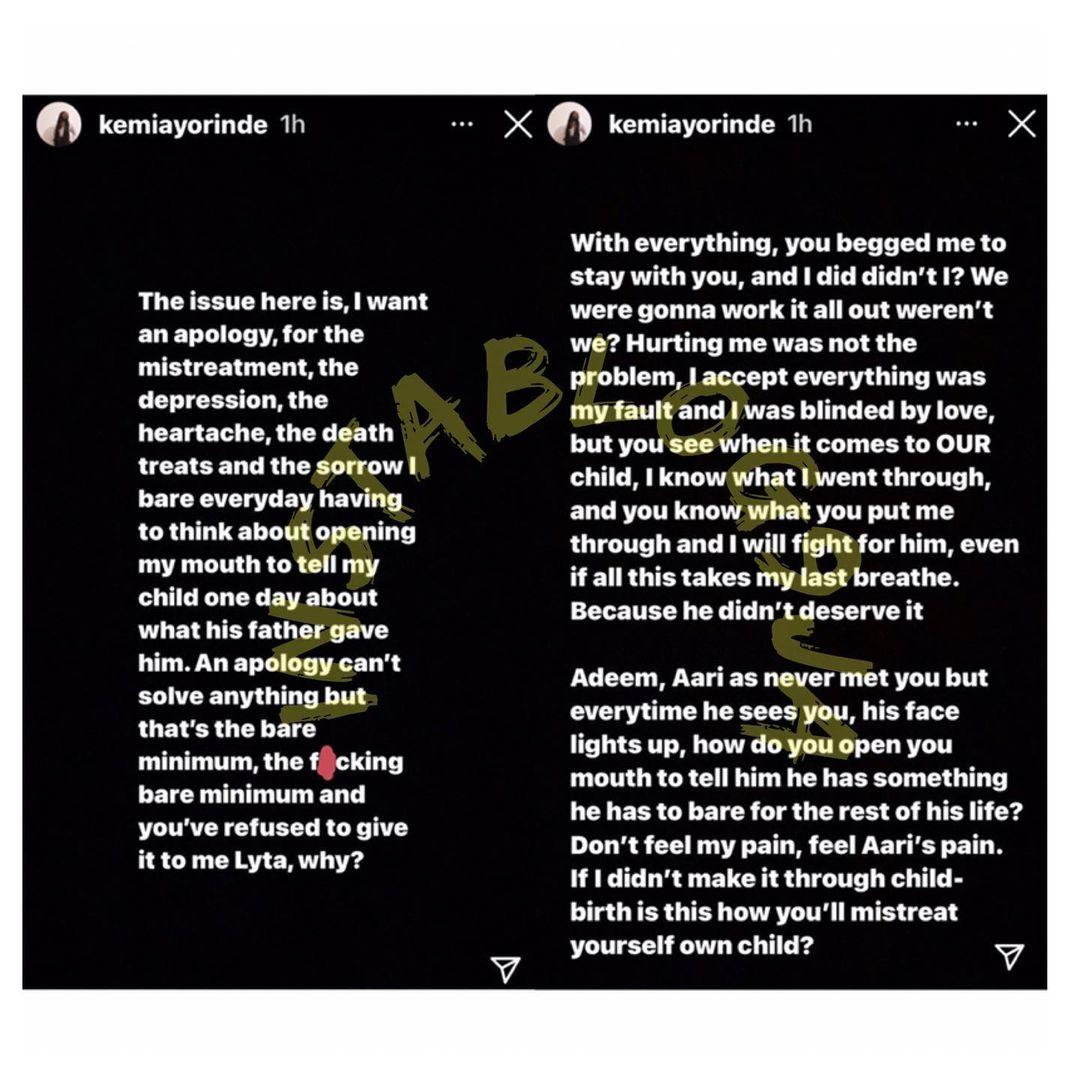 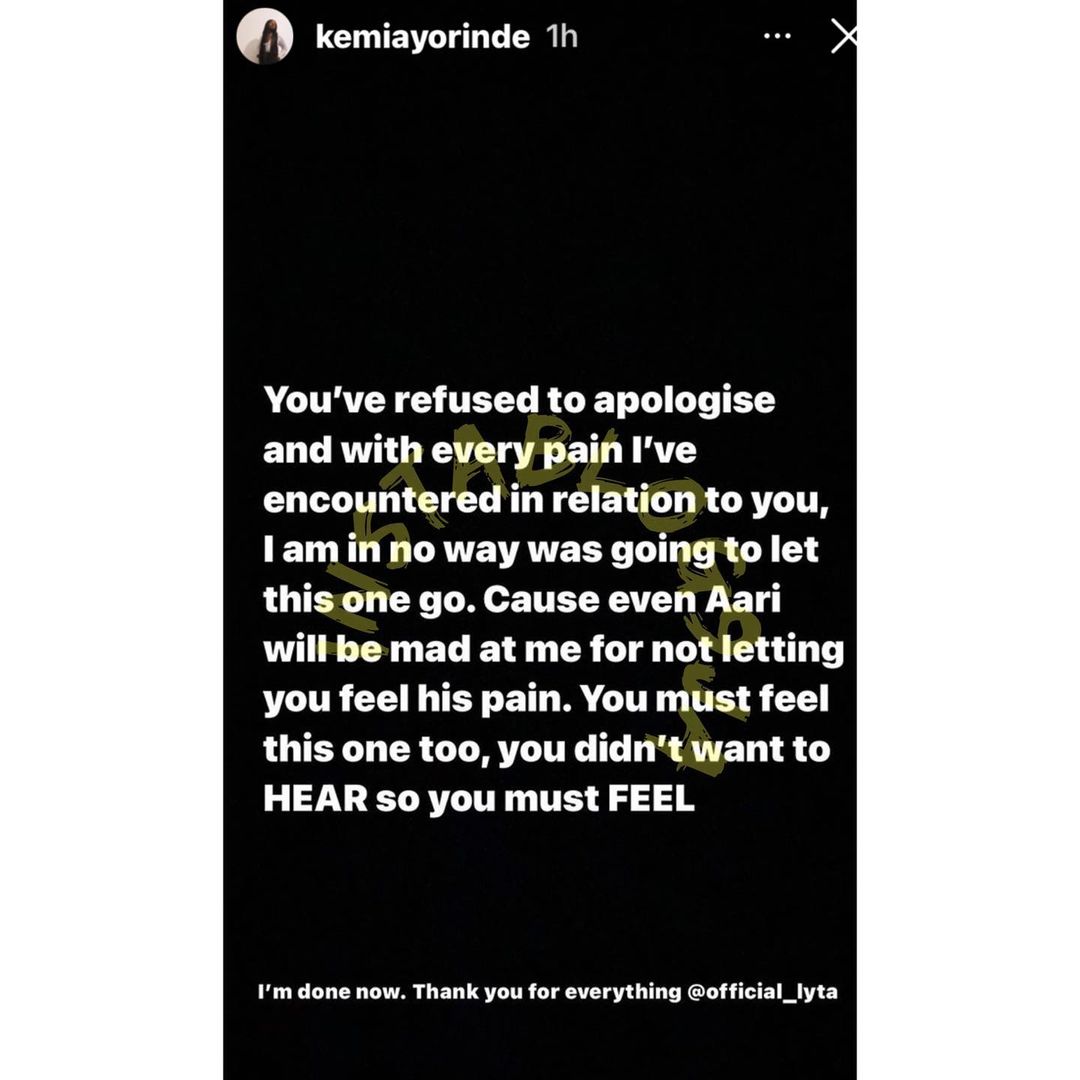