Singer Wizkid’s ex-girlfriend, actress and model, Sophie Rammal-Alakiji, has taken to Twitter to wish him a happy birthday. 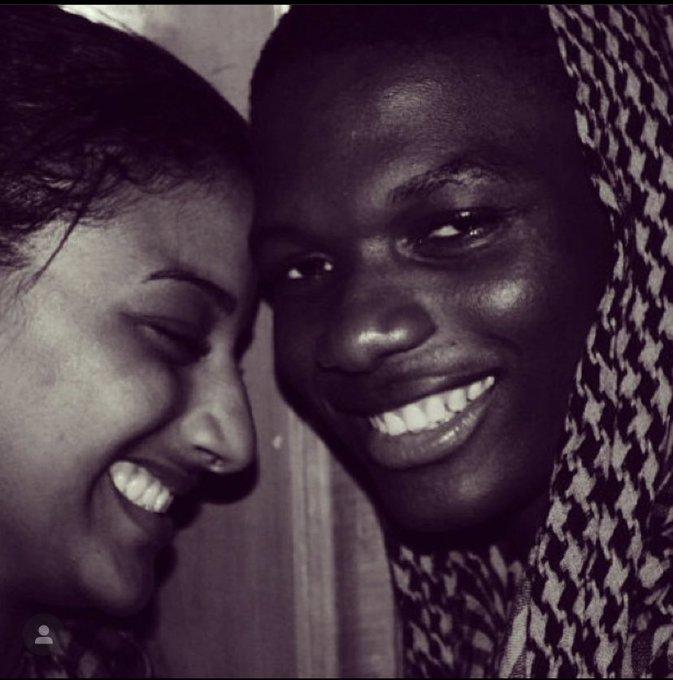 Sophie who dated Wizkid before he became famous and also featured in his debut video ‘Holla at Your Boy’, says she loves him forever.

She shared the adorable photo of them above and wrote; “Happy Birthday legend, love you forever @wizkidayo” 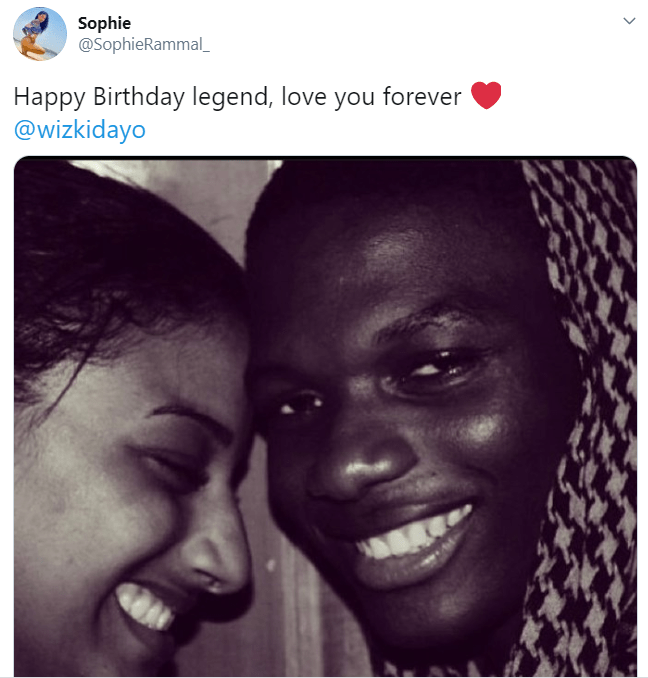 It could be recalled that in 2011, Wizkid in an interview revealed that he dated Sophie, but that it was a long time ago before he started music professionally.

He also denied jilting her because he got famous, as was speculated by the media.

The beautiful mother of two is now single after she left her 4 year old marriage to Wale Alakija.