The winner of the BBNaija season 6 edition tagged ‘Shine Ya Eye’, Whitemoney has revealed that lots of women are on his neck ever since he exited the house. 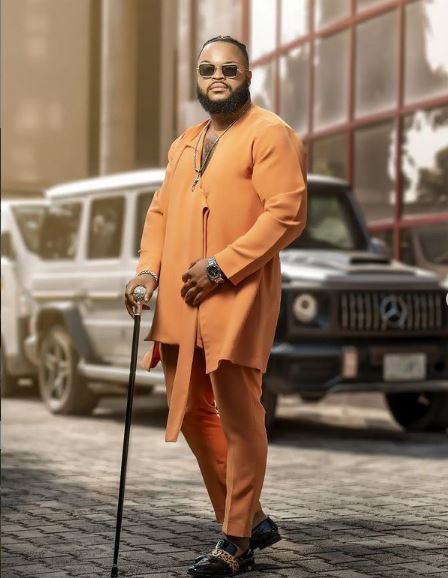 He disclosed this during a radio interview where he stated that many women are emanating from various corners claiming to have been there for him from day one.

Recall that some days back, a lady had surfaced to claim that she’s Whitemoney’s baby mama while alleging that he told her not to abort the baby.

Speaking on women’s mad rush for him, the 29-year-old said:

“My singleness is now worse since I got out of the house because every woman now tells me, ‘Oh Whitemoney, you know I’ve been there for you.”

“So if there’s love in the market, I’ll buy it. I have been single since 2015, and I’ve never had a girlfriend or any serious relationship since then.”

“My time on the Big Brother Naija show helped me learn how to talk to and know women more and better.”