Looters of palliatives in Plateau State have returned the items in their possession while asking for forgiveness from the state Government. 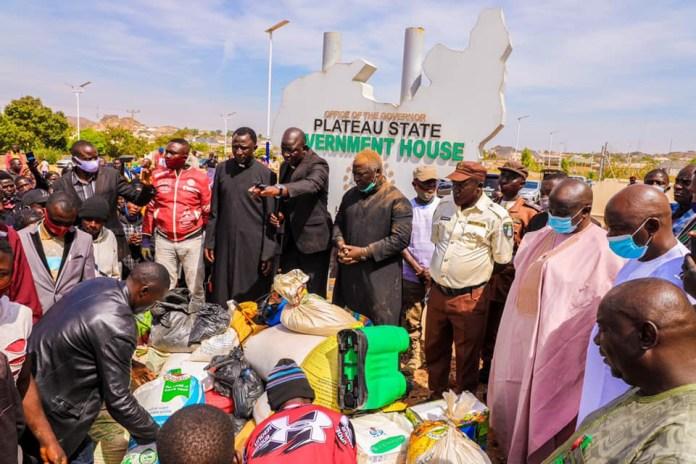 Some people had participated in the looting of items during the recent vandalization of warehouses and other public and private properties under the guise of looking for COVID-19 palliative in the state. 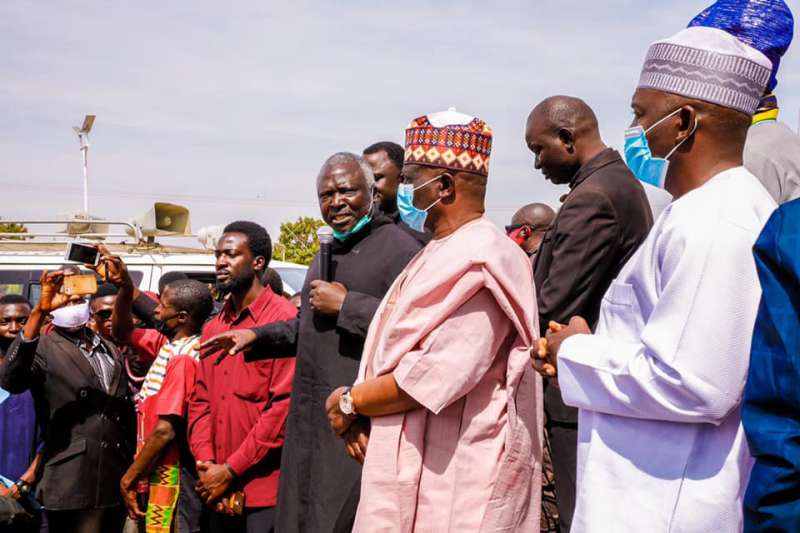 A popular evangelist of the Church of Christ in Nations (COCIN) Rev. Ezekiel Dachomo, led the repentant individuals to the government house.

According to the man of God, they confessed to their sin during a prayer session in the church. 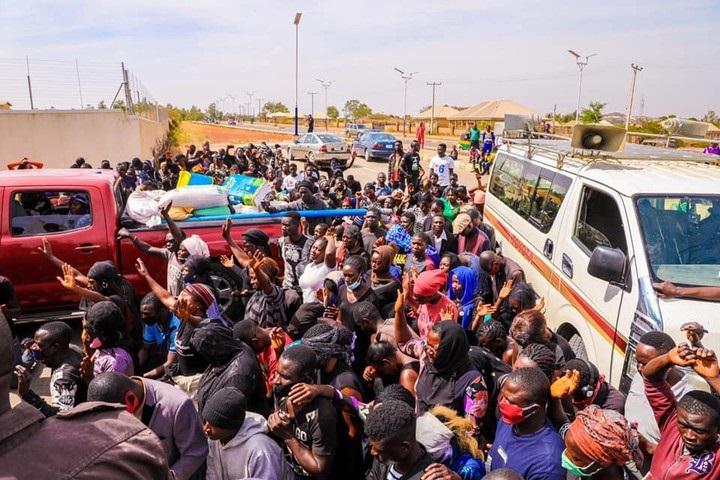 No lesser than two thousand people came forward after hearing the gospel where he preached against the recent looting and vandalism which affected public and private properties in the State.