Liverpool forward Mohamed Salah has been named the EA Premier League Player of the Month for October after his fine performances. 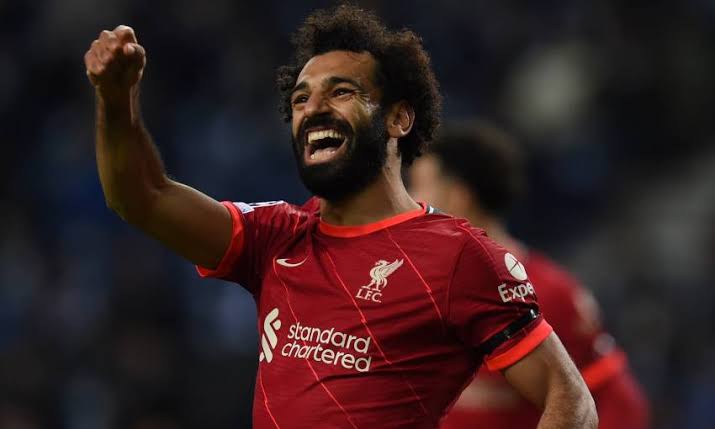 The 29-year-old Egyptian winger scored a hat-trick to inspire Liverpool to a 5-0 demolition over arch-rivals Manchester United, and also scored outstanding goals against both Manchester City and Watford. 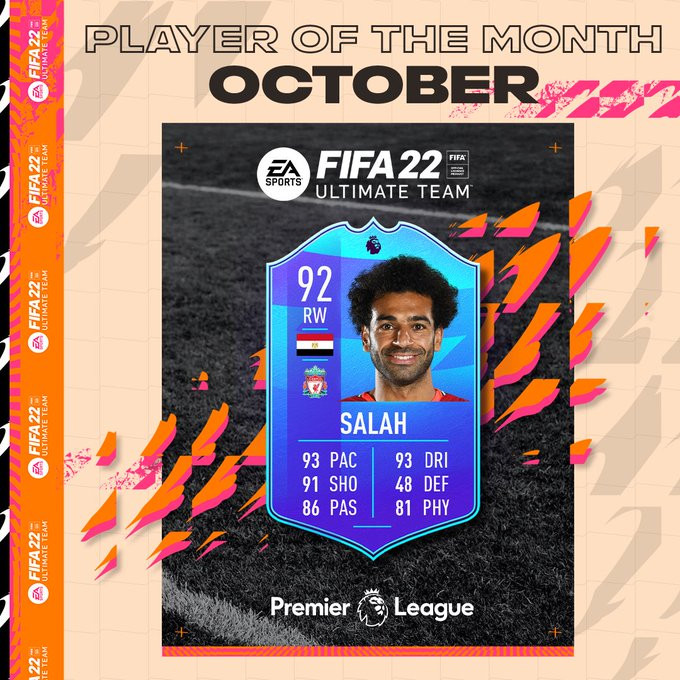 Liverpool return to action after the international break, with a game against Arsenal at Anfield on November 20.