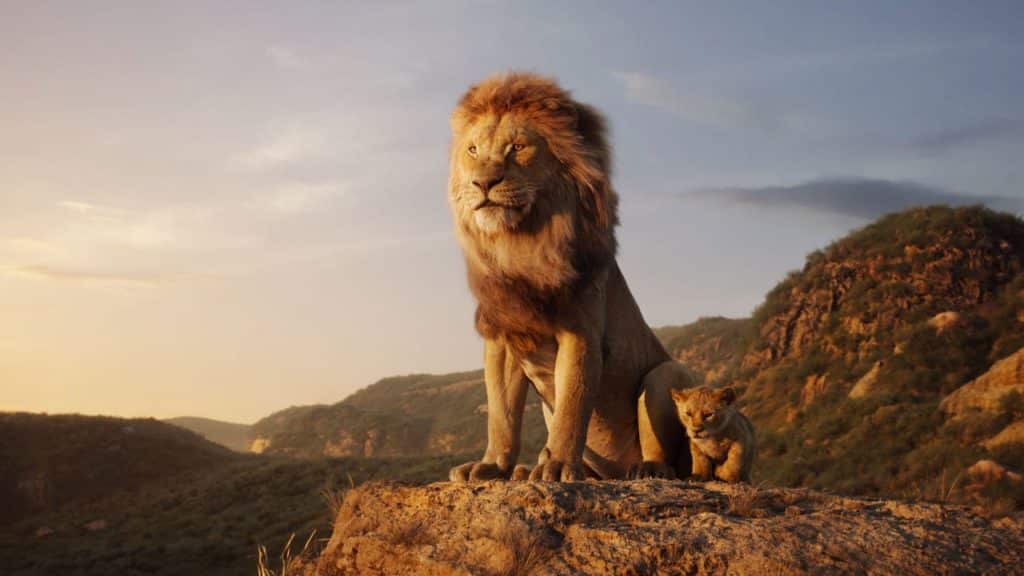 In just 19 days since it was released, Disney’s remake of “The Lion King” is poised to make $1 billion at the global box office Tuesday, making it the fourth Disney film this year to hit that figure.

Disney’s live-action remake of “Aladdin” took a full two months before it crossed the $1 billion threshold, and the film is now the sixth live-action Disney release and 15th in all to ever surpass the $1 billion mark in what is proving to be an incredibly dominant year for the Mouse House.

This year alone in addition to “Aladdin,” “Avengers: Endgame” and “Captain Marvel” scored big, and it’s likely that “Frozen 2” and “Star Wars: The Rise of Skywalker” could do the same, which would help Disney mount a $9 billion profit in 2019.

Jon Favreau’s “The Lion King” split critics with just a 52% score on Rotten Tomatoes, but the film managed an A CinemaScore all the same. In fact, prior to the initial wave of reviews and online backlash, expectations for how big “The Lion King” could open were even higher. Yet it managed to earn $191.8 million domestically, still the eighth highest opening weekend of all time and a record for a July release.

The film even dipped much more than expected in its second weekend, dropping 60% for a $75.5 million second weekend. But “The Lion King” still easily managed to top the release of Quentin Tarantino’s “Once Upon a Time…in Hollywood.” The dip is consistent with the performance of another film that opened to $191 million, “Avengers: Age of Ultron.” The 2015 Marvel movie earned $77.7 million in its second weekend and went on to gross $459 million domestically and $1.4 billion worldwide.