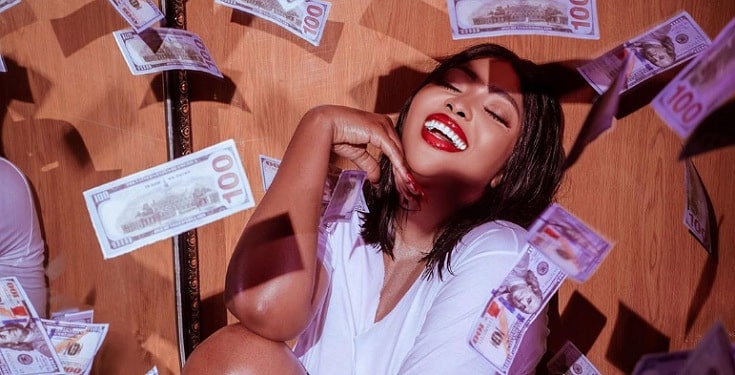 Nollywood actress and mum of one, Lilian Esoro took to her Instagram page to share sultry photos to mark her 38th birthday.

Ubi Franklin’s estranged wife, Lilian captioned one of the pictures:

Esoro’s acting career started in 2005, when she was cast by her friend Bovi to feature in the soap opera Extended Family, however she became more notable when she featured in another television series titled Clinic Matters playing a character named “Nurse Abigail”. In a 2013 list compiled by Vanguard, Esoro was listed as one of top ten best new actresses in the film industry. 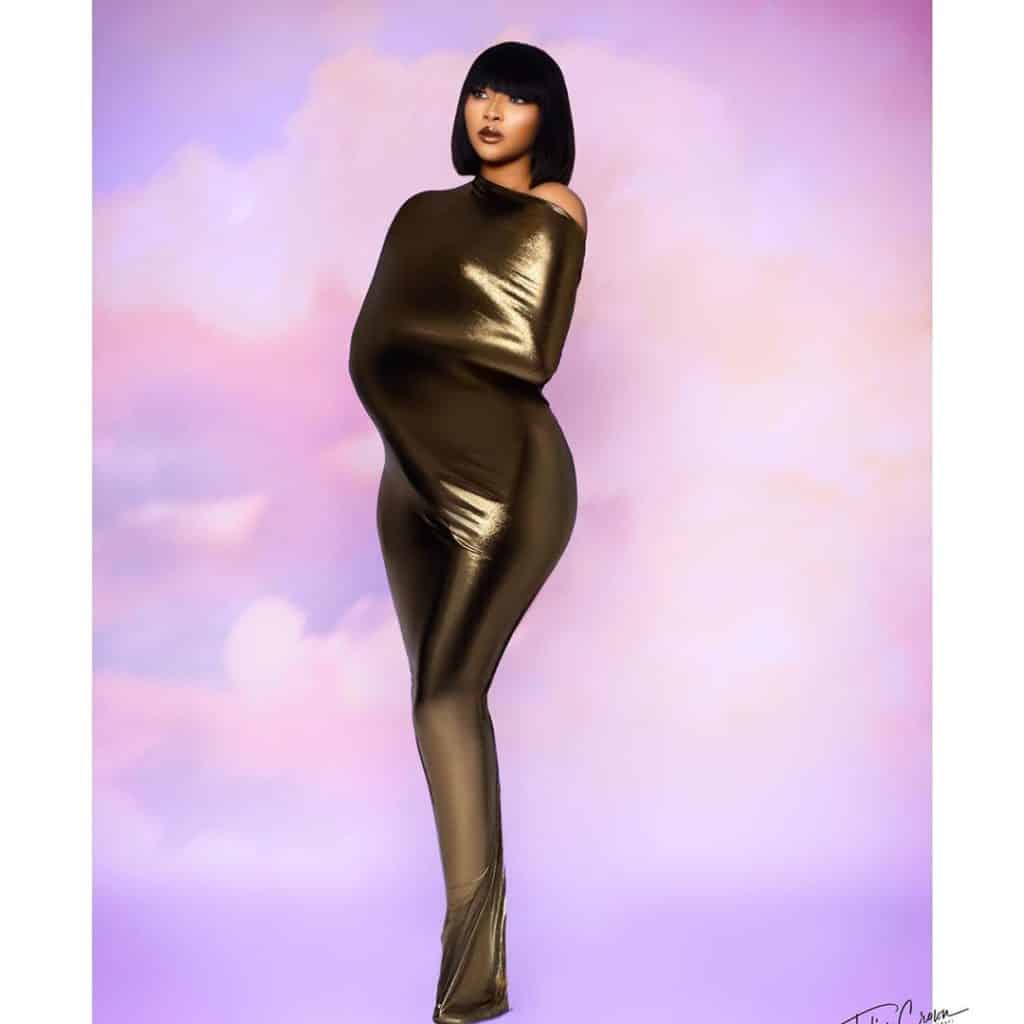 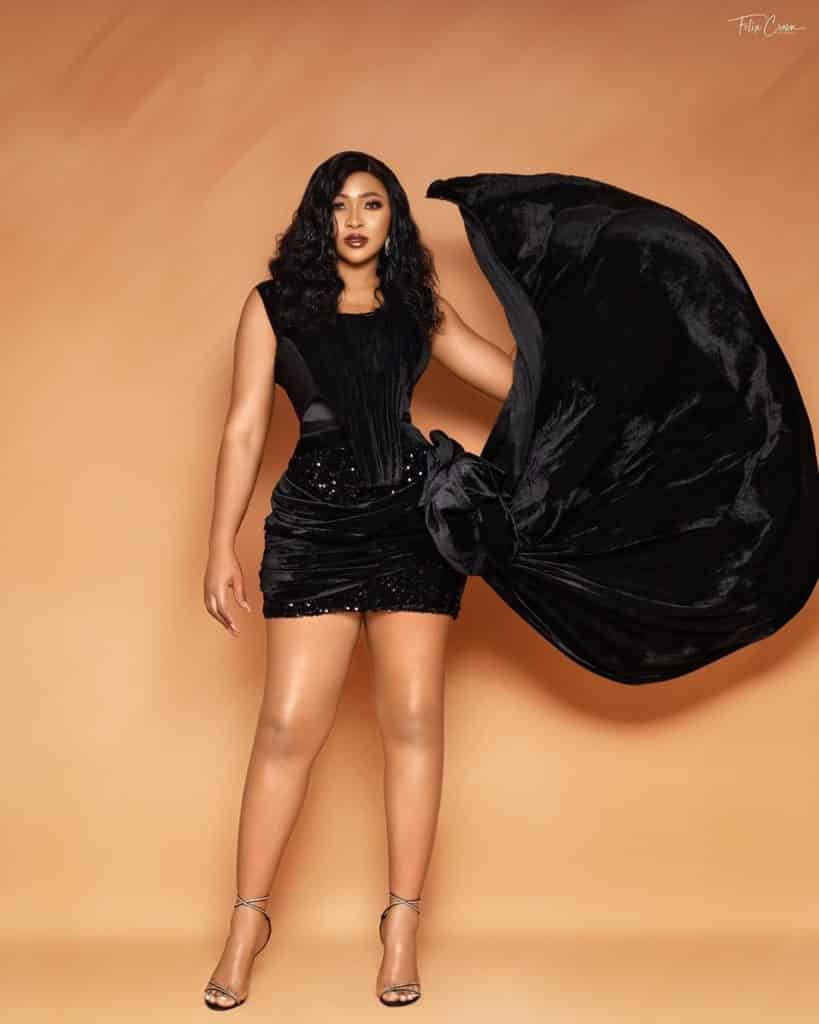 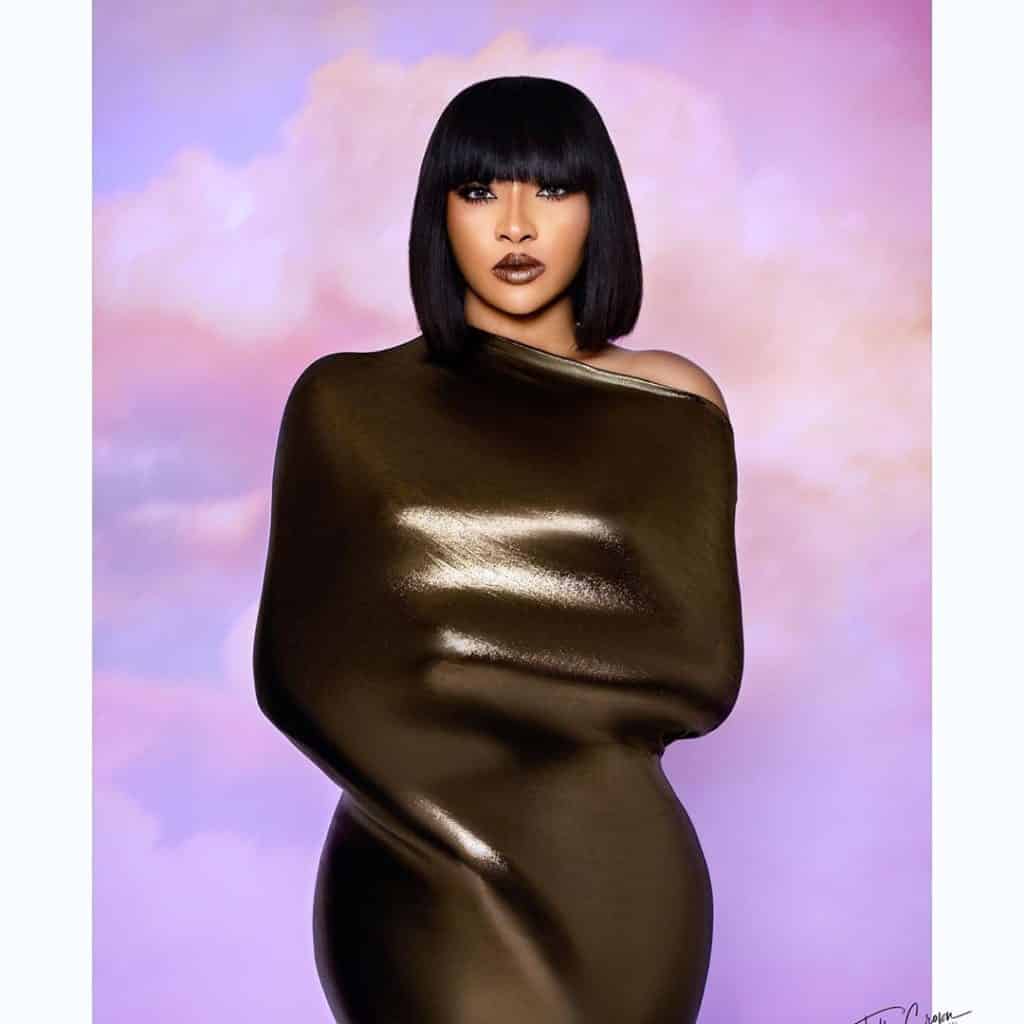 It’s still my birthday. When I say the money year. I wasn’t playing. It’s the money year allll round. Give them Hot Hot 🔥🔥🔥🔥 Location @liocaofficial Make up @bibyonce