Ex-DMW Records signee, Lil Frosh will be passing a few more nights in prison after his first sitting at the Lagos magistrates’ court over physical assault on his now ex-girlfriend. 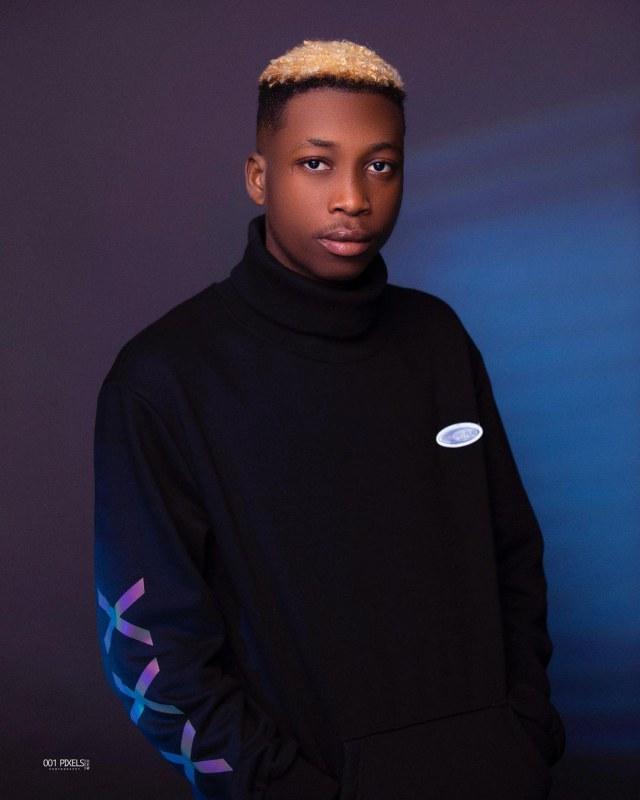 This is coming months after Gift Camille‘s manager called him out for beating the young lady to stupor which he denied.

According to footage that made rounds on social media some days ago, Lil  Frosh was rearrested to be charged to court to answer for his crimes. 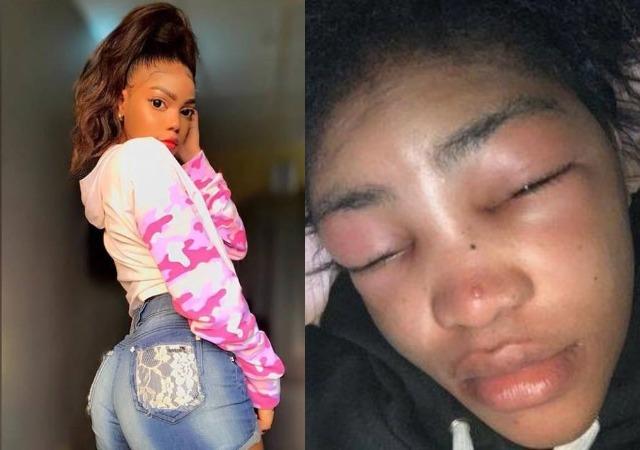 In a report by The Punch, the singer was prosecuted on Tuesday on a count of assault which he pleaded not guilty. Lil Frosh is to be remanded at the Ikoyi Correctional Centre until the case is concluded.