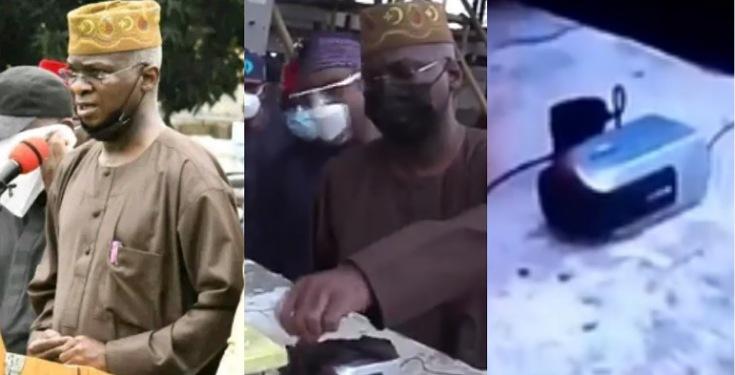 Fashola who discovered the mystery camera during an inspection of the Lekki Toll Gate handed it over to Lagos State Governor, Babajide Sanwo-Olu for forensic analysis and further investigation. 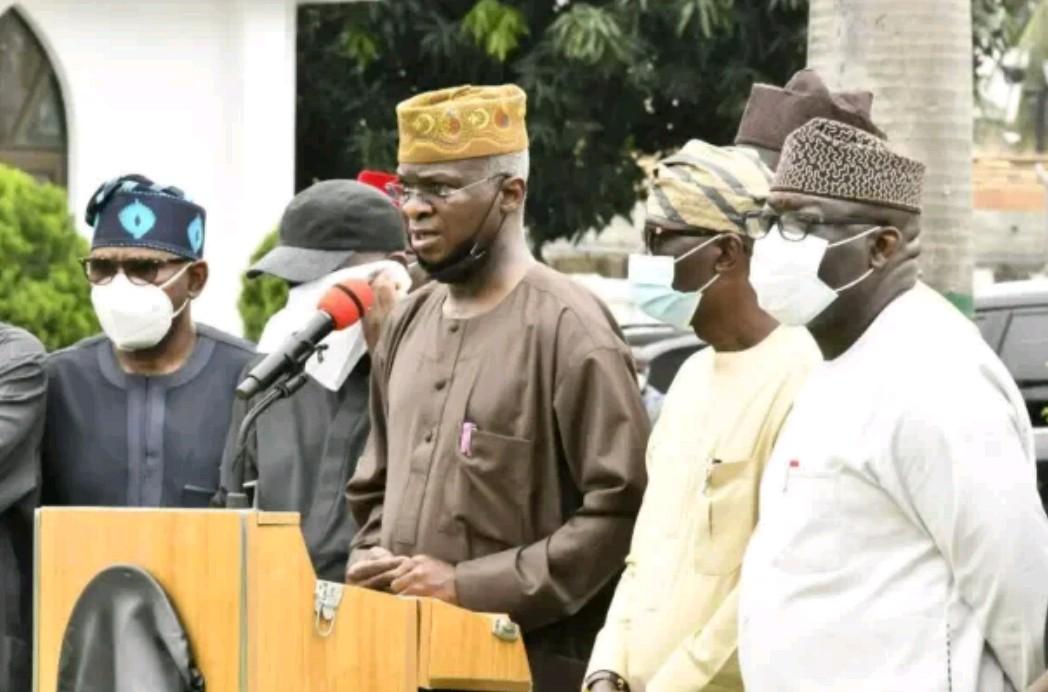 The minister insinuated that the camera was planted prior to the reported massacre for ulterior motives.

While handing over the camera which he picked up with a handkerchief, to Sanwo-Olu, he said,

“I think this will help with the ongoing investigations into the shootings at the Lekki Toll Gate.

“It requires forensic analysis and could be used in the investigations to unravel the mystery surrounding the shootings at the Toll Gate, I believe.”