Home Viral News #Lekki Shootings: DJ Switch is a fraud and should be prosecuted –... 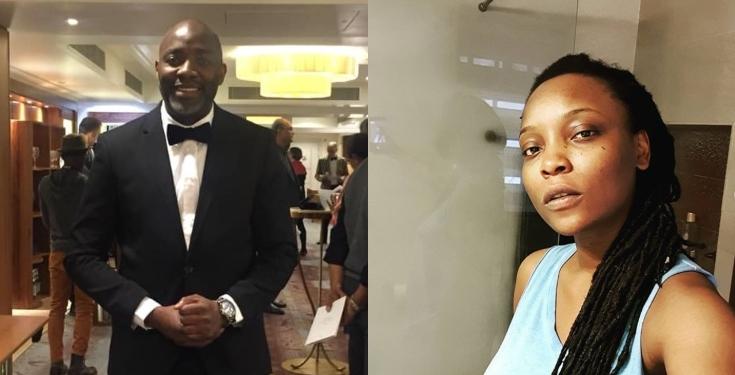 Nigerian journalist, Gbolahan Macjob, has called for the prosecution of DJ Switch. 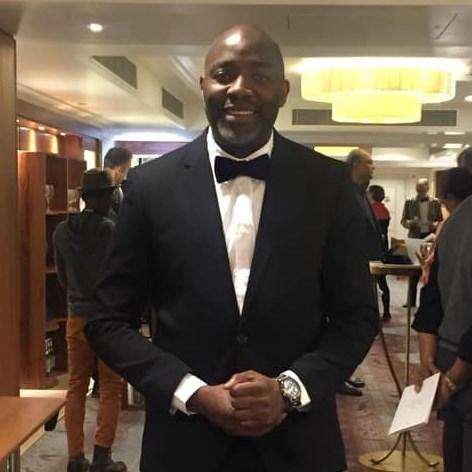 Recall that DJ Switch who was present during the Lekki Toll Gate incident, shared Instagram live feeds as she and others tried to save those with gunshot wounds.

While the Lagos state government insists only one person has been confirmed dead, DJ Switch in a video posted on her Instagram page on Friday, October 23, said she and others present during the attack, counted 15 bodies. 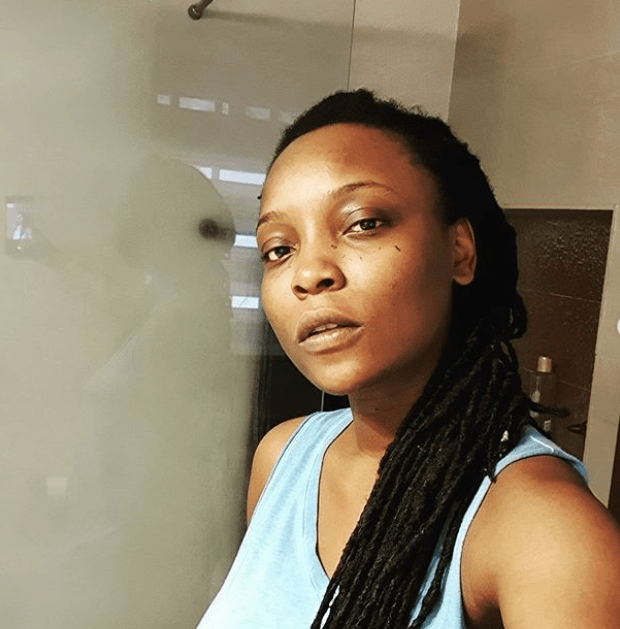 She said the only thing she regrets now was that she and others carried the bodies and dumped at the feet of soldiers who carried them away.

In a post shared on his Facebook page, Gbolahan who works for BBC UK, called DJ Switch a fraud and added that she must be tried.

”DJ Switch is a fraud and her lies has caused a lot of destruction. She must be tried and prosecuted once the facts come out in the open. And let me assure you, she will not get asylum, regardless of her CNN interview. Nobody likes being manipulated or used. The intel is out there and her game will be up soon. You guys realise there’s something called satellite imagery bah? And you’ve heard of BBC Africa Eye ? have you not?
Okay we shall soon see how the dead bodies of the massacre were removed and why their family members are yet to come to demand their whereabouts. Lies kill more than guns.” he wrote. 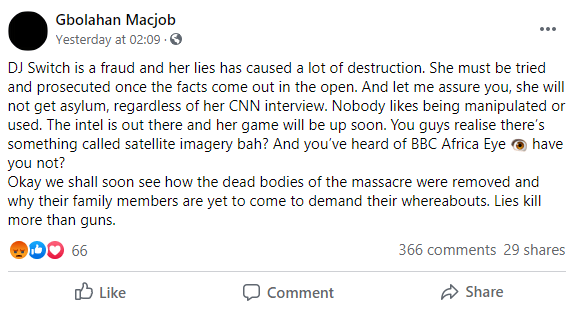