On-air personality, N6 has advised people to adopt Don Jazzy’s secretive and ‘coded’ lifestyle rather than revealing their personal life on social media. 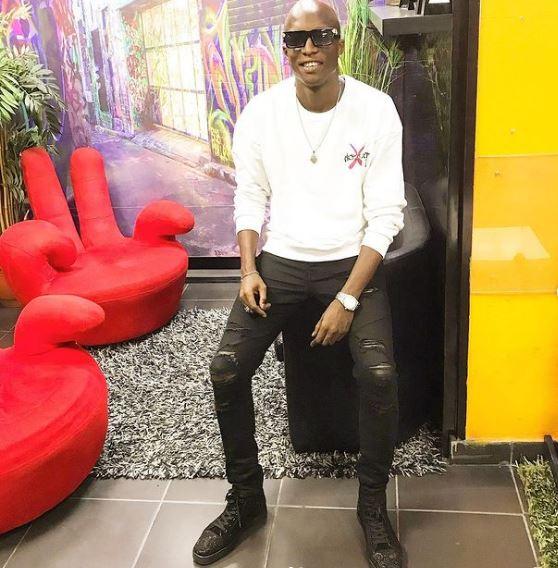 N6 applauded Don Jazzy for keeping his personal life off social media till he felt it was right to disclose such to the public. 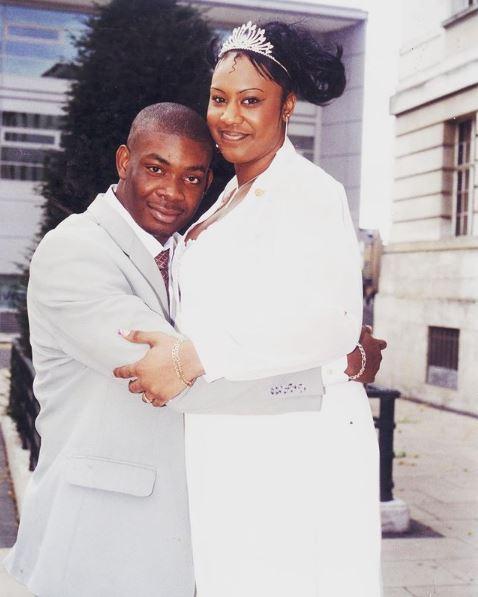 In an Insta-story session, he launched, N6 said:

“Don Jazzy has been in this Industry almost 20yrs and has kept his Personal Life so Coded that he can still Release Info today that is not Public Knowledge. Some of una don Publicize your Entire Existence on top Social Media sotey we know when you wake and when you Sleep.When you Piss and When you Sh*t. How dem take Born you and How you wan Die. Learn to let people Know only what they Need to Know When they Need to Know It. The Enemy can’t attack what they have no knowledge Of. #Shalom” 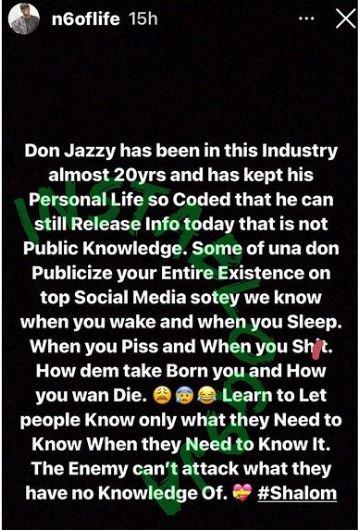