Home News Leah Sharibu: Muslims and Christians are all sons of Abraham – Buhari...

President Buhari on Tuesday February 18, released a statement in commemoration of the abduction of Leah Sharibu who is the only remaining Dapchi schoolgirl in captivity. 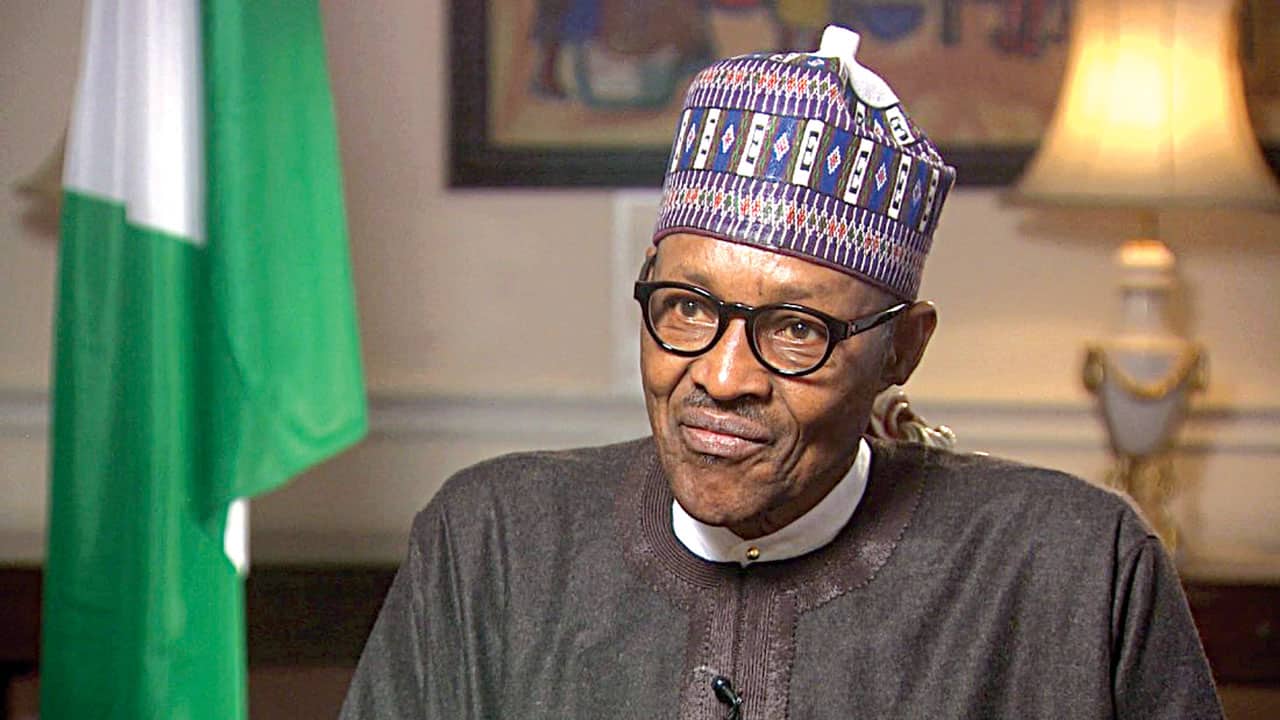 The Nigerian leader stated that no one can force Nigerians to change their religion against their will because everyone has the right to practice any religion of their choice.

Buhari who regretted that Leah Sharibu is stil in captivity, assured Nigerians that his administration will continue working towards ensuring she and other children in captivity regain their freedom.

On the second anniversary of Dapchi, Muhammadu Buhari, President of the Federal Republic of Nigeria makes the following statement:

Two years ago, 110 innocent children from the town of Dapchi were taken, against their will, by the terrorists of Boko Haram. 107 survived the ordeal. Today all but one – Leah Sharibu – are returned to their families.

Now aged 16, Leah remains in the hands of the terrorists – they say because she refuses to renounce her Christian faith.

We say, as the government for and of all Nigerians, that no person has the right to force another to change their faith against their will and that all life is sacred.

This government continues and seeks to secure the release of all children and captives of terrorists – and we do so regardless of their creed or the name of their creator.

As we redouble our efforts for Leah’s return, we can never allow the terrorists to divide us – Christian against Muslim, Muslim against Christian. We are all Sons of Abraham. And all Nigerians have the same worth and rights before the law, and before God.