Big Brother Naija fans have hailed Laycon for endorsing Kiddwaya as his second favourite housemate, despite Kidd’s entanglement with his crush, Erica. 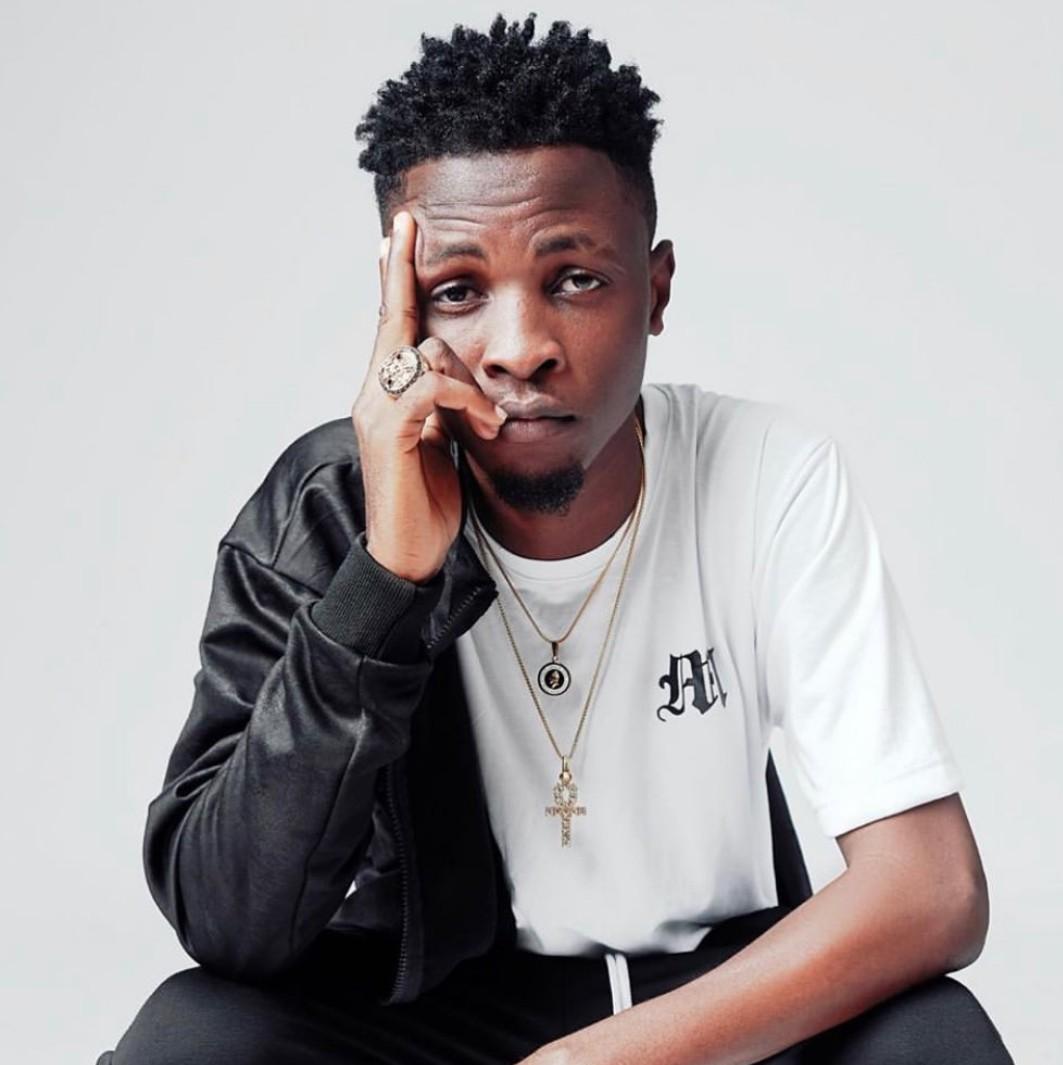 During a conversation with Dorathy, Laycon said if he was watching Big Brother from home, he would definitely pick Dorathy and Kiddwaya as his fave. Speaking further, he said he would also pick Neo as his third favourite housemate if he was a viewer.

“If I was outside this house you will be my favorite housemate and probably Kidd then Neo”, he said. 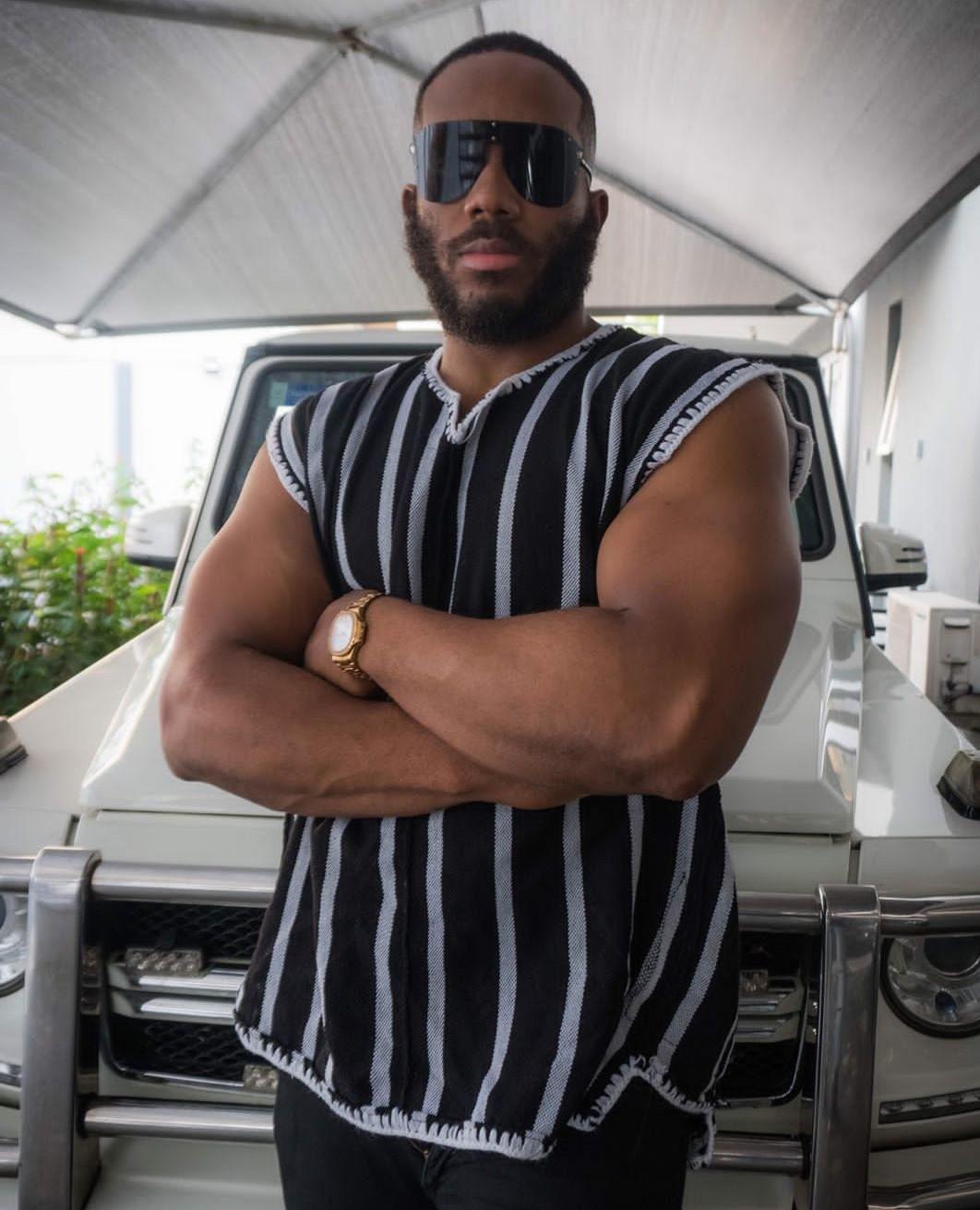 “Nothing just like that he’s non challant about everything….No matter the shit going on”.