Sharing the video via Instagram and Snapchat, Bobrisky noted that he is bigger than the regular Lagos girls. According to the male barbie, the amount which he displayed summed up to a whooping 15 million naira cash. 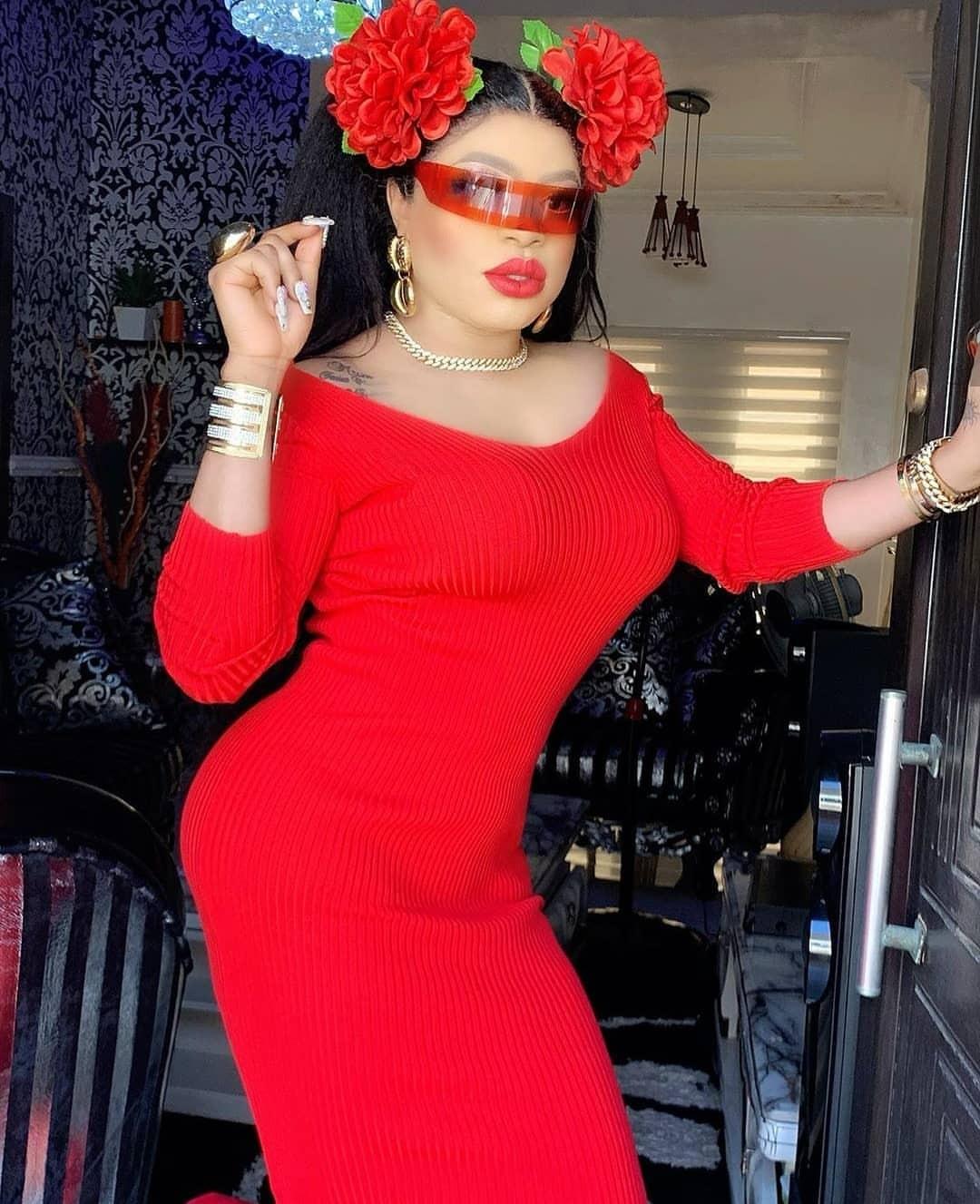 “I am not all these Lagos girls naaa, 15 million naira cash”, Bobrisky said.

The self aclaimed Barbie is preparing for his birthday on the August 31st. As part of the celebration, the cross dresser gifted himself a new Mercedes Benz which he flaunted on his IG page.