Home Viral News Lady who rejected boyfriend’s proposal because he refused to kneel down blasts... 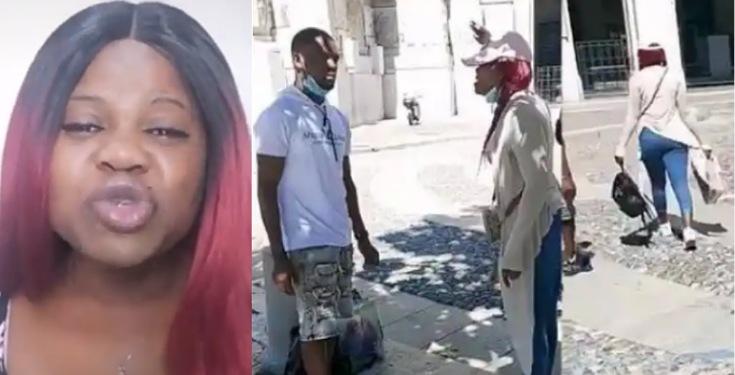 A Nigerian lady who rejected her boyfriend’s proposal because he refused to kneel down while proposing to her, has spoken up about the incident.

In a viral video, her boyfriend who wanted to surprise her with a proposal, got the shock of his life after she turned him down and walked out because he refused to kneel. 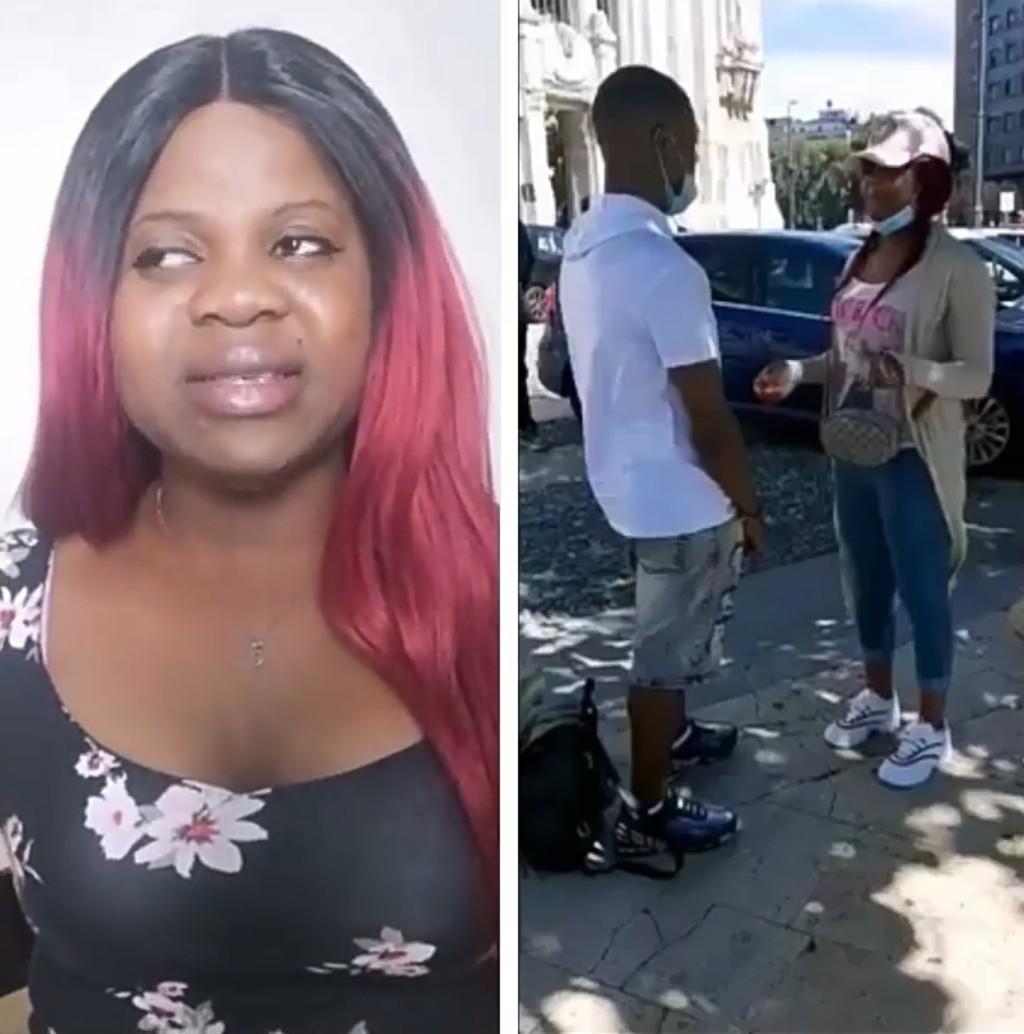 She insisted that he has to kneel down before she can accept his proposal because it is a sign of respect for his wife to be. She also said standing while proposing is an embarrassment to her.

Reacting to the video, some Nigerians slammed her for rejecting a proposal just because he refused to kneel. She was called all sort of names which made her speak up in another video.

She warned those trolling her to mind their business and stay off her page. She also explained the reason behind her action and why she feels kneeling down remains the best option.