Home Viral News Fact-Check: The real truth about the lady who allegedly lost her 3...

Photos of a young lady who refused to fly the Nigerian flag during #Endsars protest recently went viral. 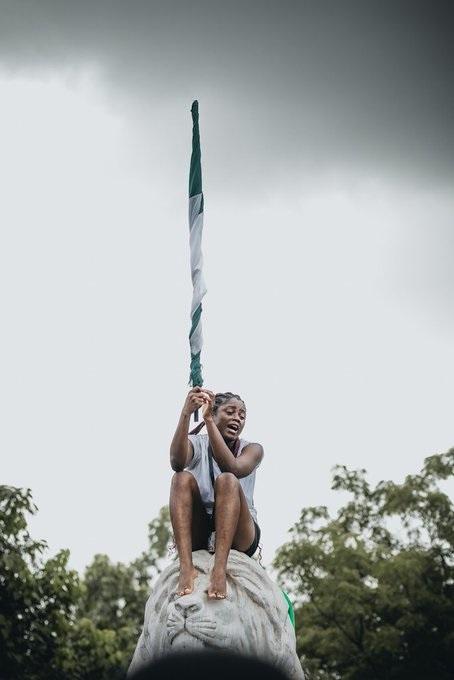 Shortly after the photos went viral, it was alleged that she lost her brothers to the Special Anti-Robbery Squads, SARs.

However, in a recent chat with Betty Irabor, the young lady identified as Oge, denied losing any brother to SARS. 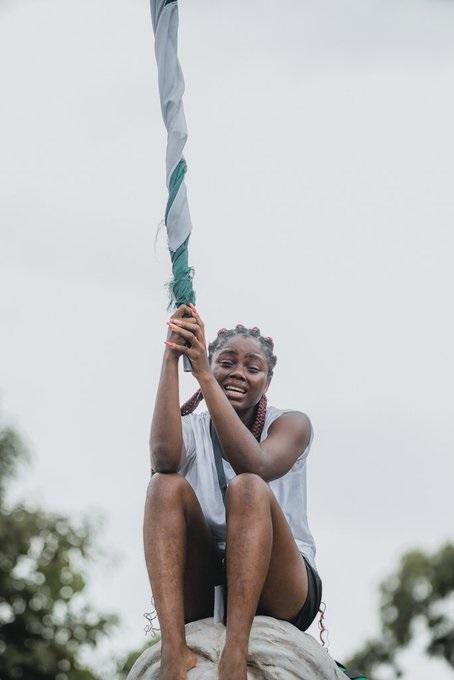 She stated that she is the real victim, and promised to share her story when she’s ready. According to her, she’s still facing challenges from the protest.

She insisted that reports about her losing any brother to SARS should be disregarded. 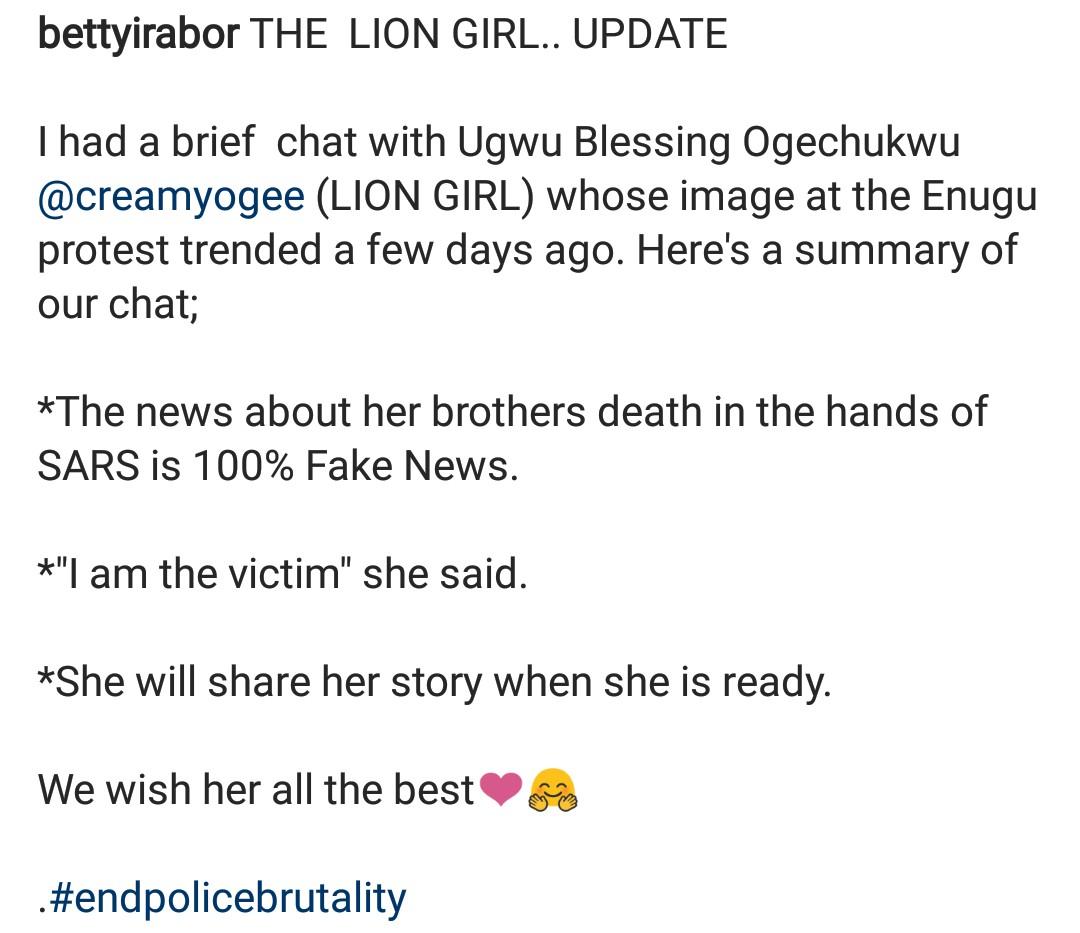 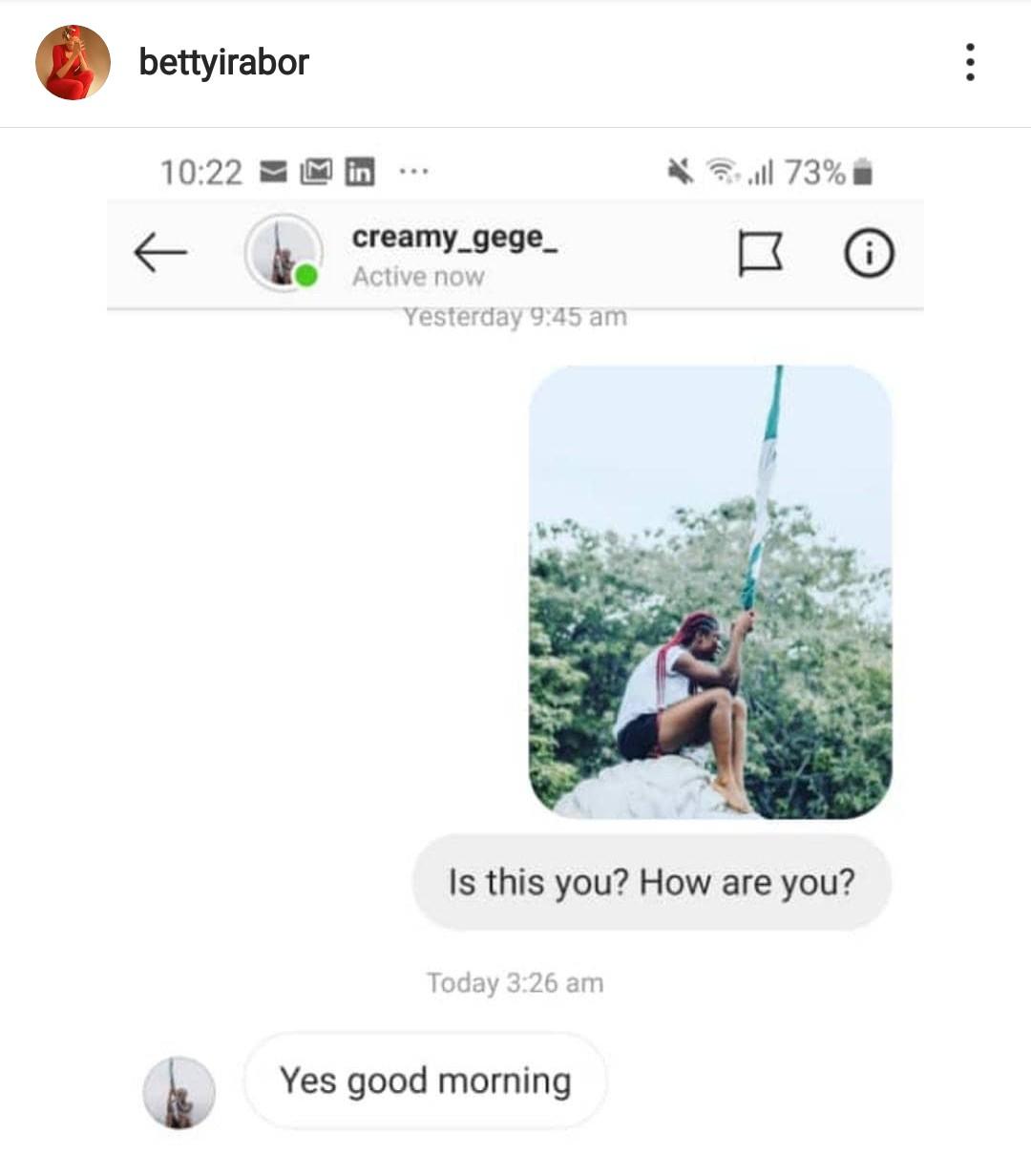 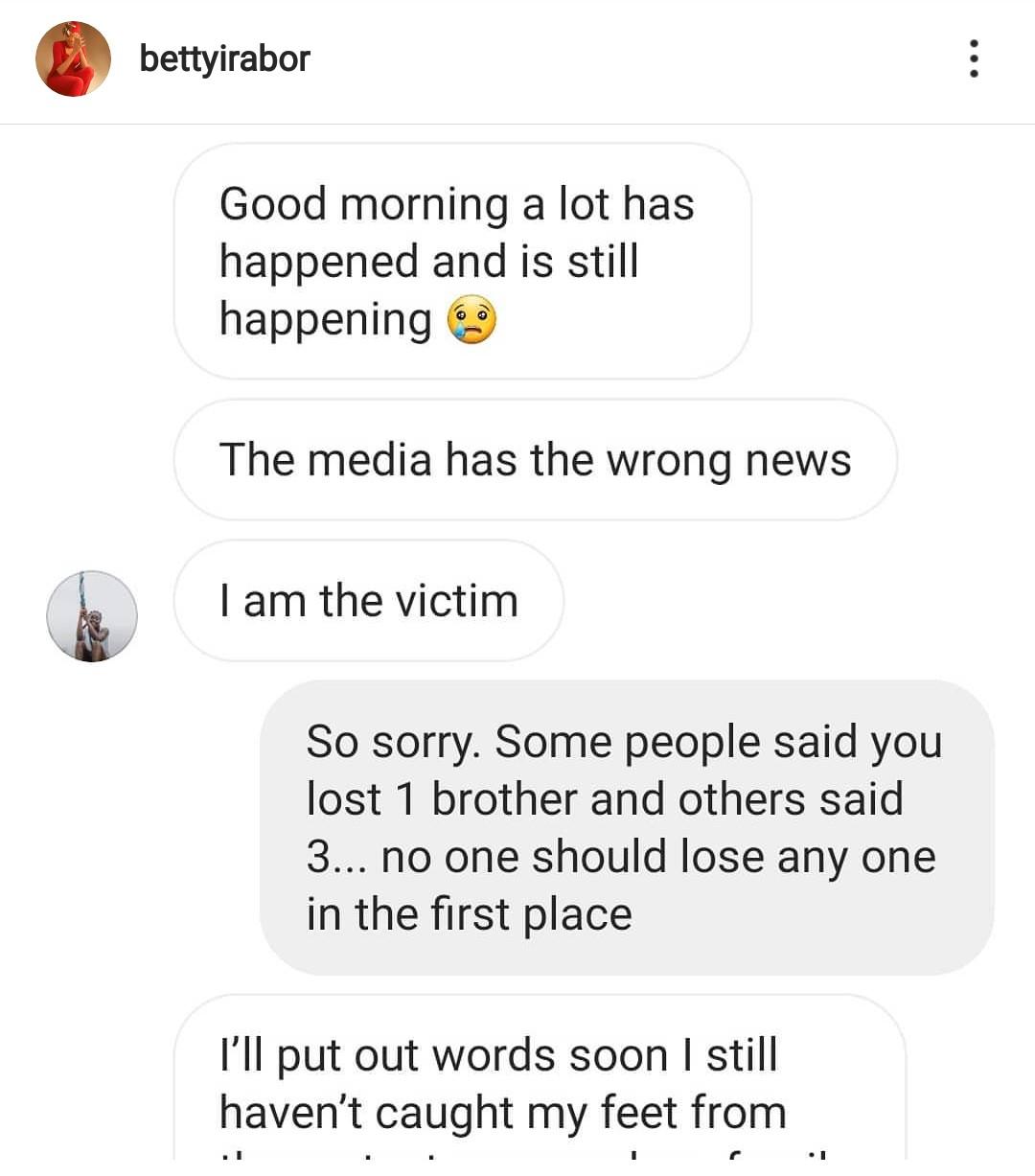 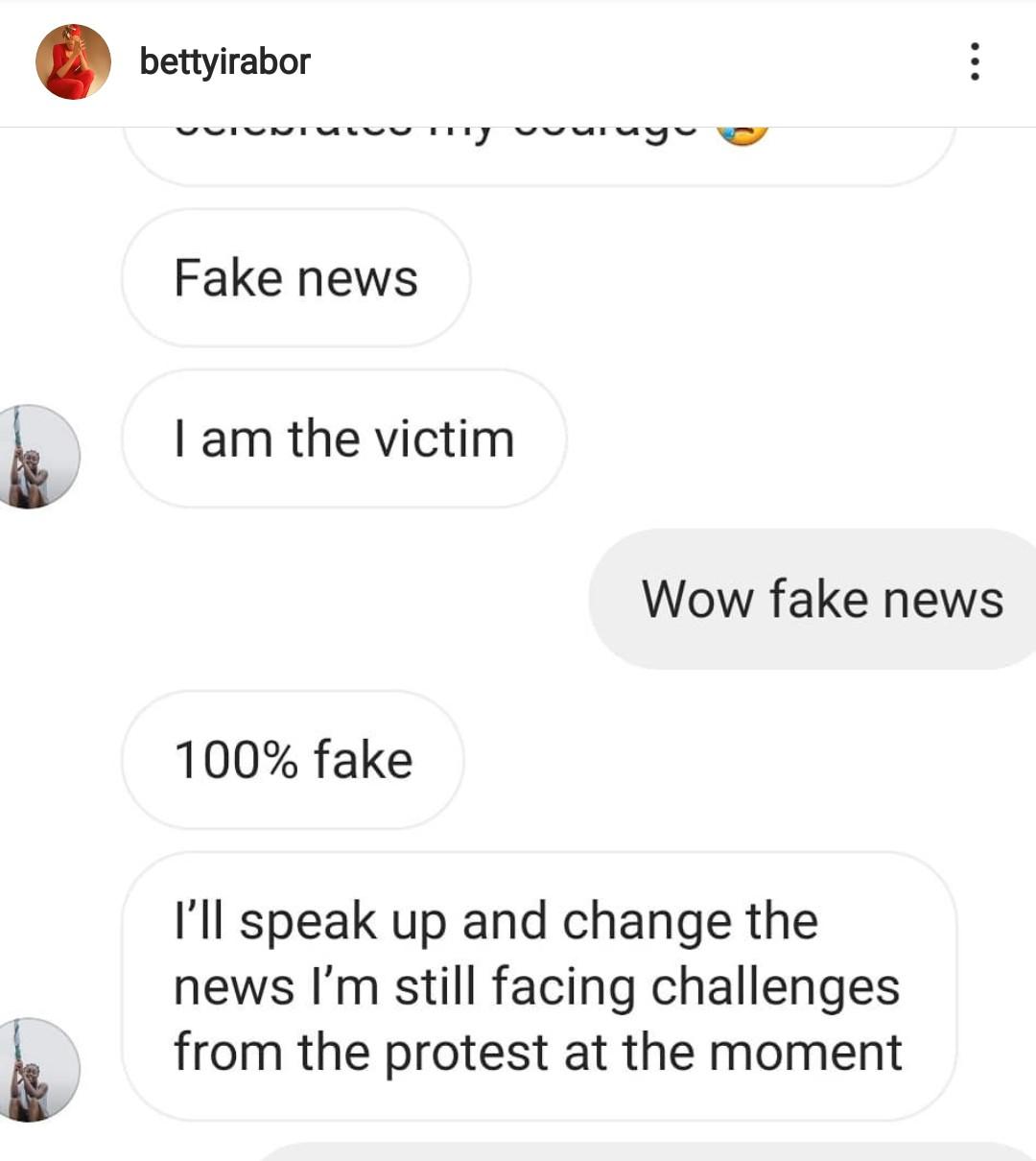