A Nigerian lady has revealed how she tied the knot with her late sister’s husband after she died three months ago.

According to her, she lost her sister during childbirth and before she passed, it was her last wish for her sister to get married to her husband. 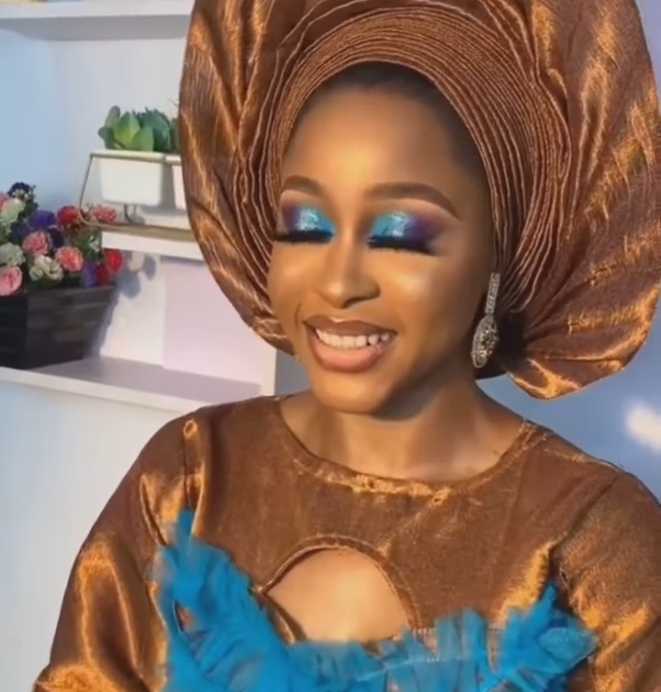 The sister revealed this in a viral TikTok video where she stated that she barely knows him, but decided to get married to him for her sister’s sake.

”I’m getting married to my late sister’s ex-husband. She passed away three months ago at child birth. This was her last wish. I am doing this for her. I barely know this man”