A lady has taken to social media to reveal that her boyfriend has a habit of wearing her underwear. 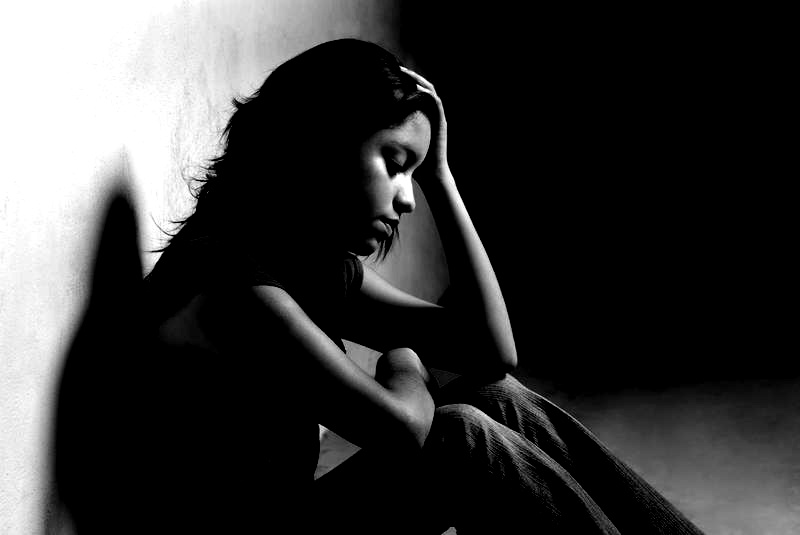 According to the lady, the boyfriend claims that he finds the underwear to be comfortable, that’s where he wears them.

The lady, disapproving of this and telling the boyfriend that she finds his wearing of her undies weird, the boyfriend began giving her attitude and now she’s forced to become comfortable with it because she doesn’t want to lose the boyfriend.

“Hi Auntie Momoza. Please keep me anonymous. My boyfriend has this habit of wearing my undies. He says they are comfortable.
I told him I find it weird and he became distant. Now I’m forced to be okay with him wearing my undies because I love and miss him. My question is why would a man who is straight want to wear my g-string?”