Businesswoman, Tania Omotaya has disclosed that the reason she kept her pregnancy hidden from the public was that she was afraid of losing her baby. 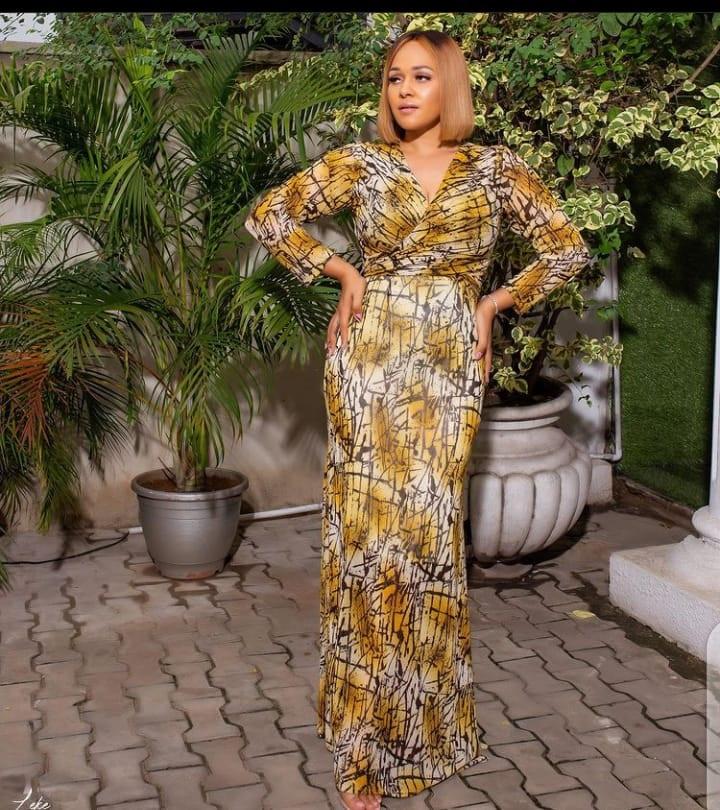 Tania says she was hiding her pregnancy because she didn’t know what to expect as an expectant mother. She also revealed that she was anxious and scared of all the possible things that could go wrong with her child. 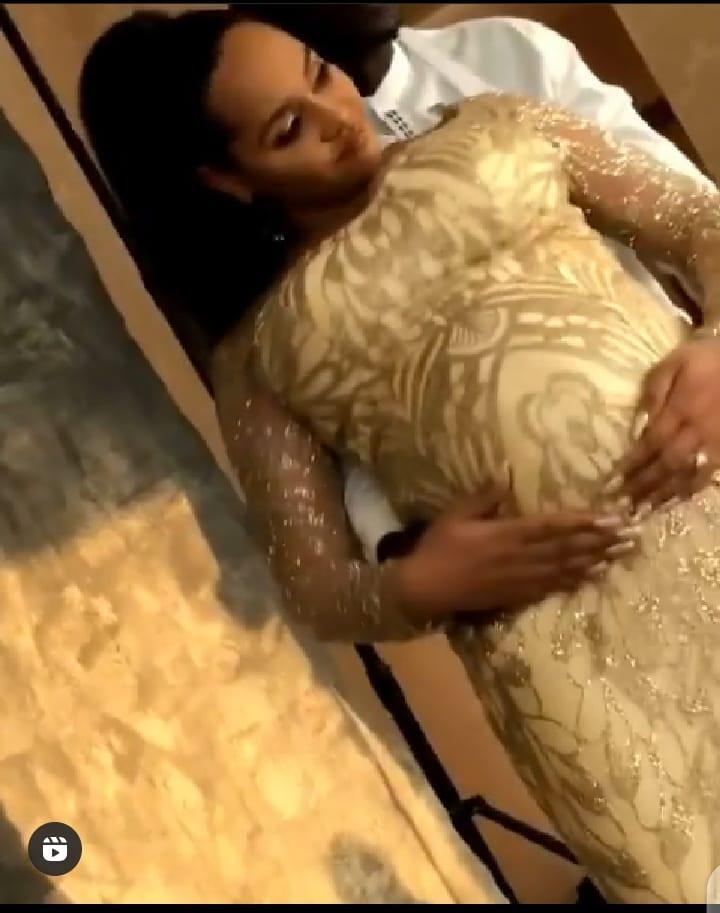 Fortunately, she declares herself as the luckiest woman on earth having undergone child labor and giving birth to her baby girl safely. 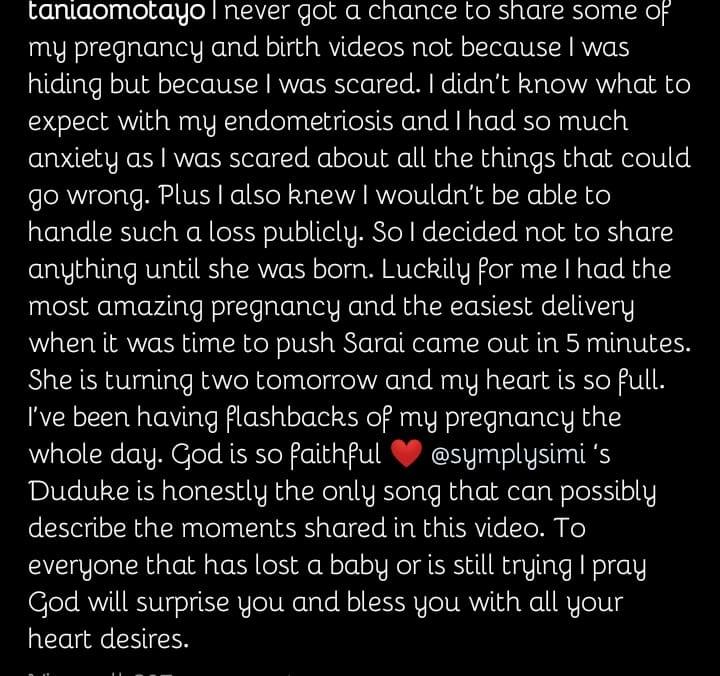