Home Entertainment News Lady reveals what male friend said to her after she sent him...

A charitable lady who gave some money to a male friend resorted to social media to explain why she behaved the way she did. 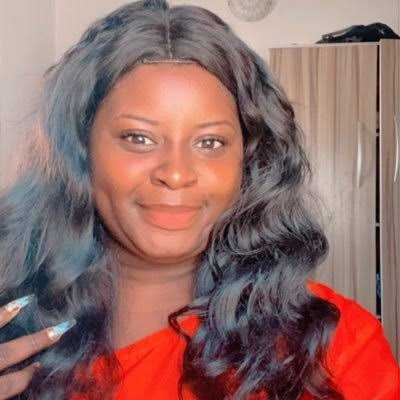 The money she gave him was her way of thanking him for being a good buddy, according to the woman with the Twitter account @MummyGOToluwani.

Her 30-year-old acquaintance, she claims, has been praising her for her thoughtful gesture. He informed her that no female acquaintance had ever sent him money, she alleged.

”I sent my male friend money yesterday, with thanks for being a good friend. He has been thanking me like forever.. Baba said he has never gotten an alert from a female friend, He’s 30 fam.” 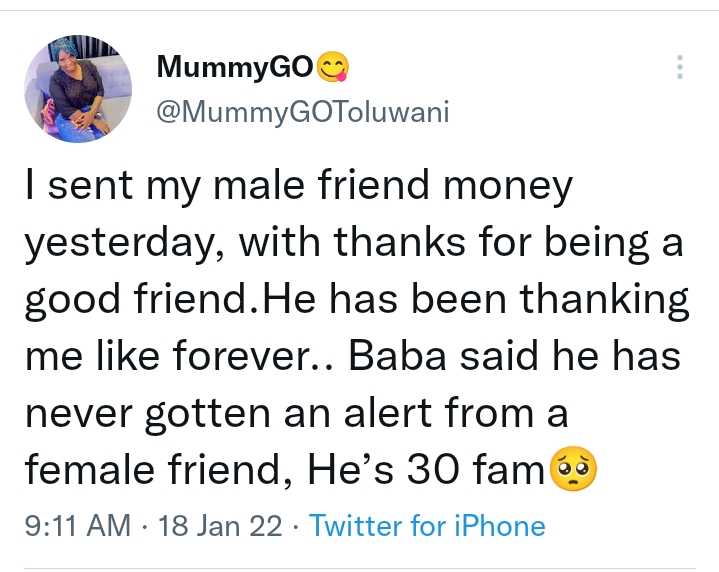