Twitter user recounts how Davido generously supported the surgery cost of an ailing patient in 2012 with the sum of N1M. 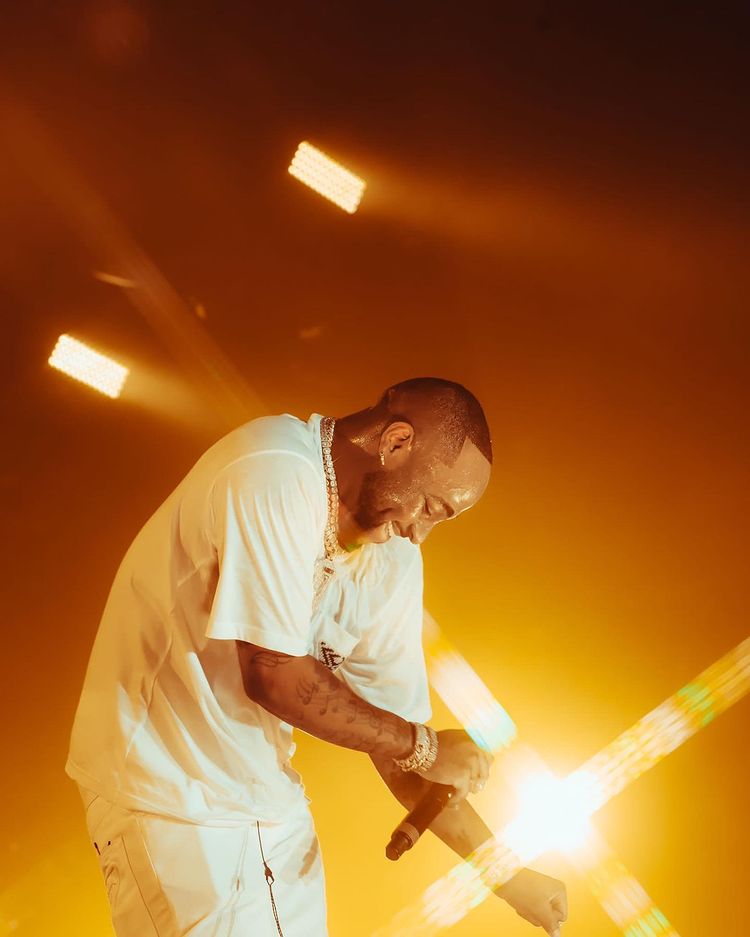 This is coming amidst the birthday donation received by the popular Afrobeat singer, Davido Adeleke that has garnered over N140M under 24-hours despite setting a target of N100M.

Reacting to the donations received by the singer, the Twitter user subtly stated that he indeed deserved the gesture as he has once invested in supporting others.

“David was the first celebrity to reach out to Debbie’s crowdfunding then, he asked where we were and he came to Luth to meet us, he started in the hospital with us till like 5pm. He gave Debbie 1m in 2012! 1m in 2012 was a lot of money,” she wrote. 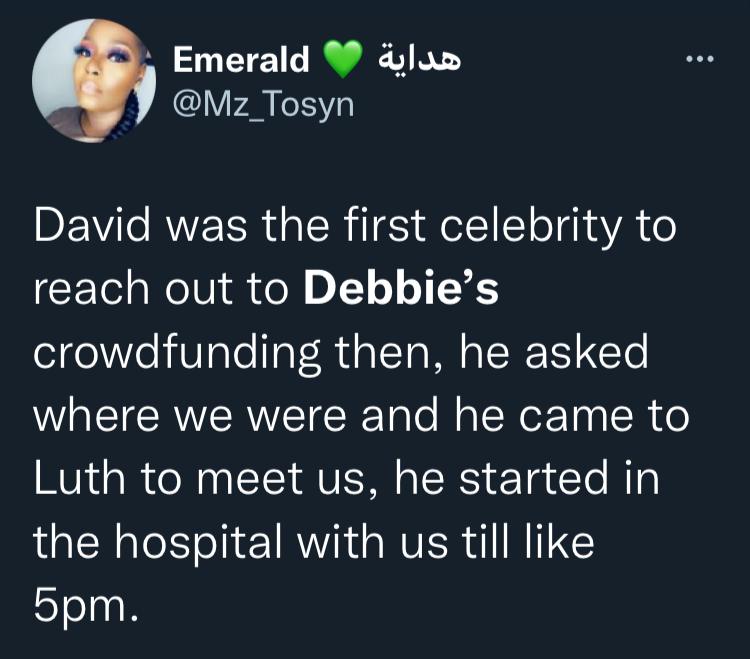 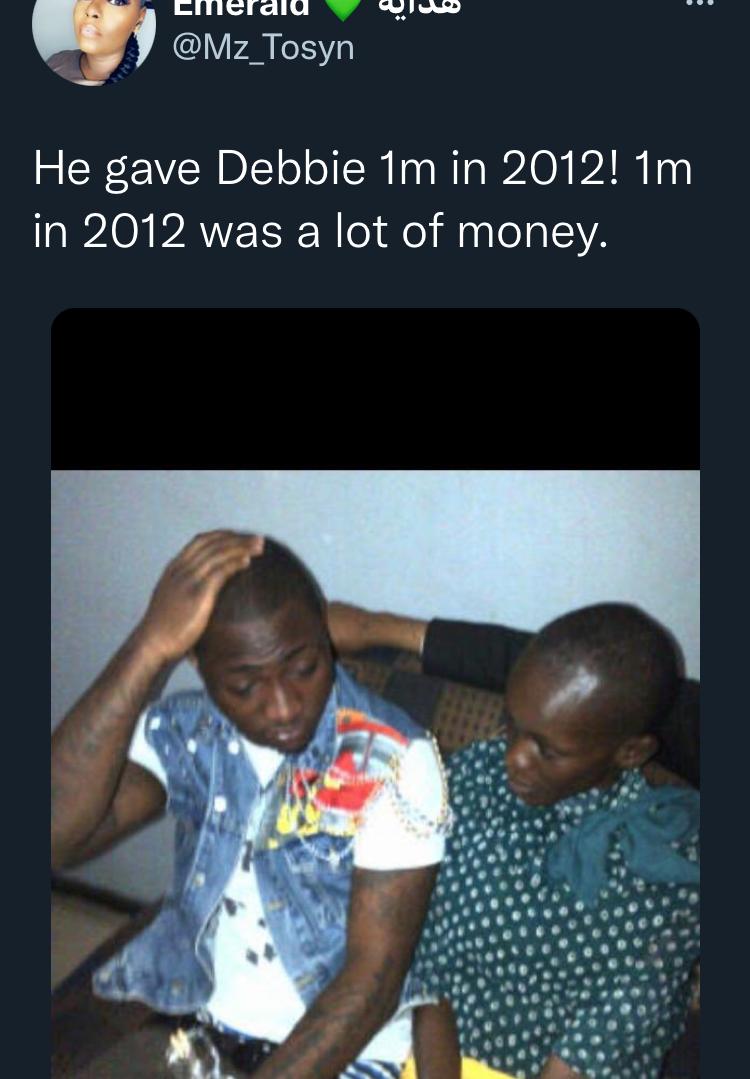 “It’s Done Deal, Me And Tecno On Next Level” – Whitemoney Says As He Signs Ambassadorial Deal With Smartphone Company