Home Viral News Lady narrates how she was tricked by her boyfriend to sleep under...

A Twitter user identified by her handle as @sinteah takes to the micro-blogging platform to narrate how her boyfriend tricked her into sleeping at his place with his second girlfriend. 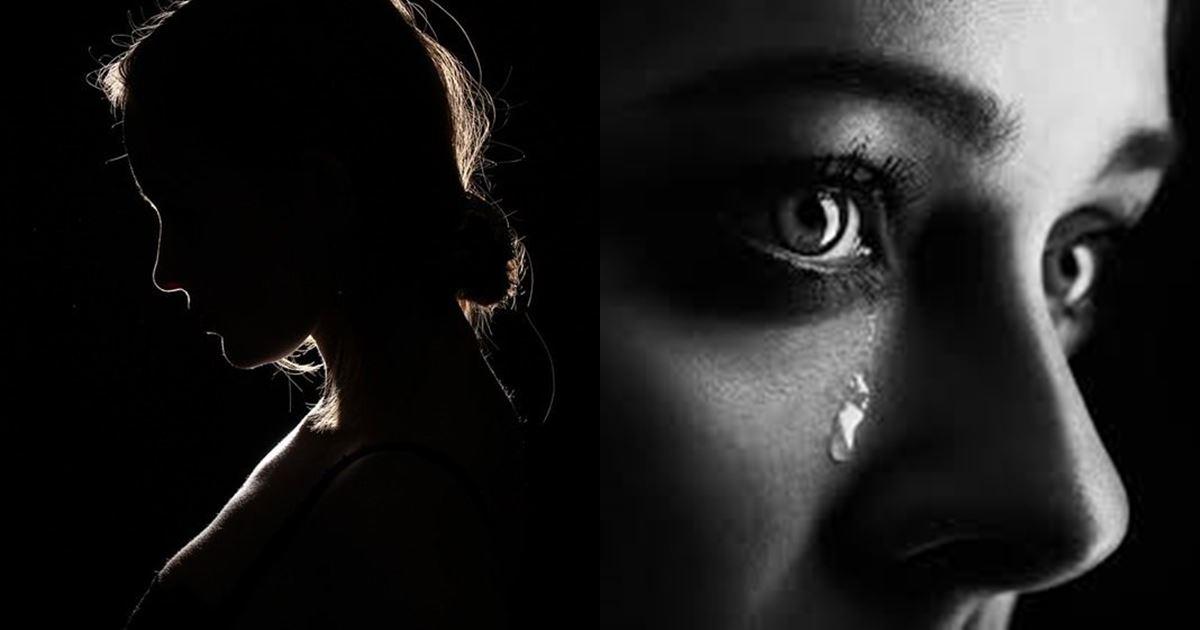 The lady who took a step backwards to past events narrated how her boyfriend told her his sister was coming to the house and told his second girlfriend that she was his cousin.

Things turned sour when the lady (first girlfriend) caught them in the act at night.

“Just here reminiscing about a guy I once dated. He told me his sister was coming to visit and as a sweet gf I am, I prepared a very nice meal. She finally came around and we were gisting, eating the food I prepared and I didn’t know she is also a gf…” 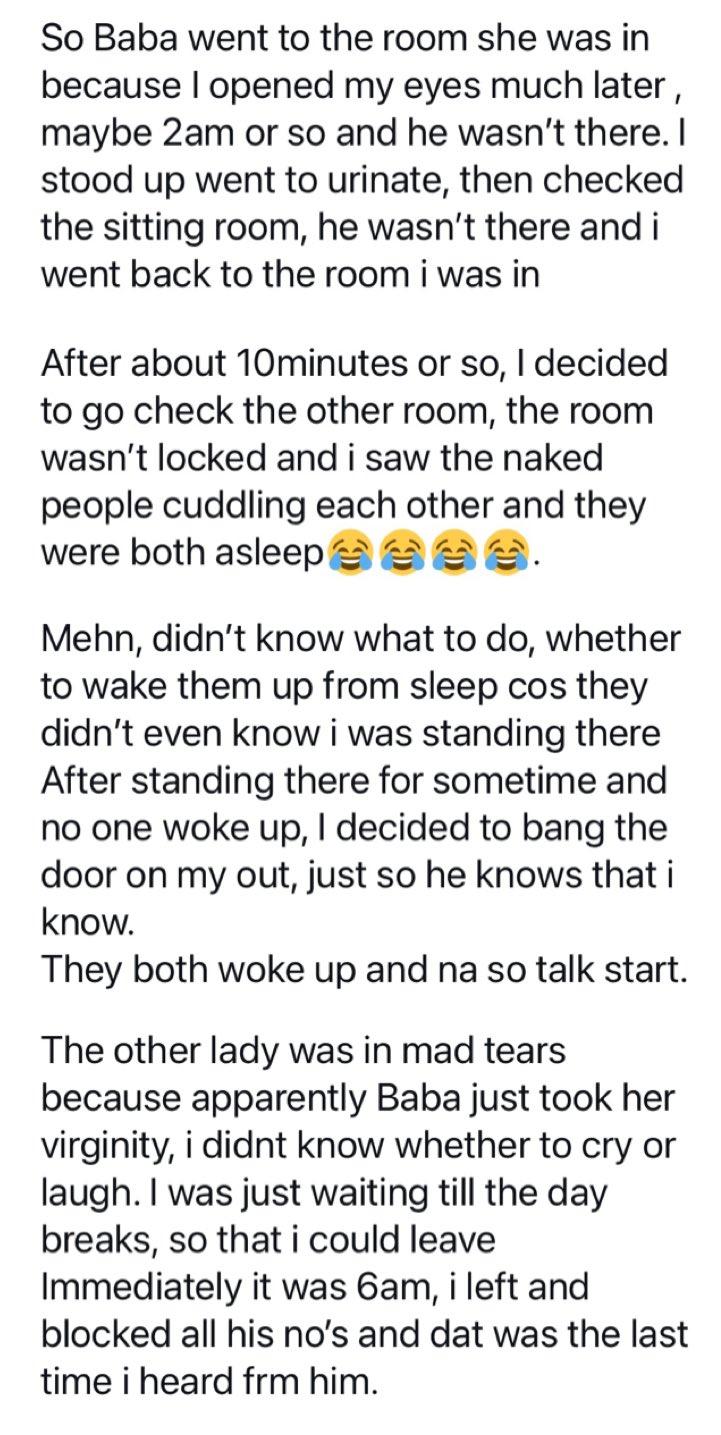