An unidentified lady has taken to social media to narrate the physical assault and humiliation meted out out to her and her 6-month-old baby by her ex-husband.

Narrating her ordeal, she revealed how her ex-husband who is a drunkard beats her up at the slightest provocation and later ended up throwing she and her her 6-month-old baby out of the house. 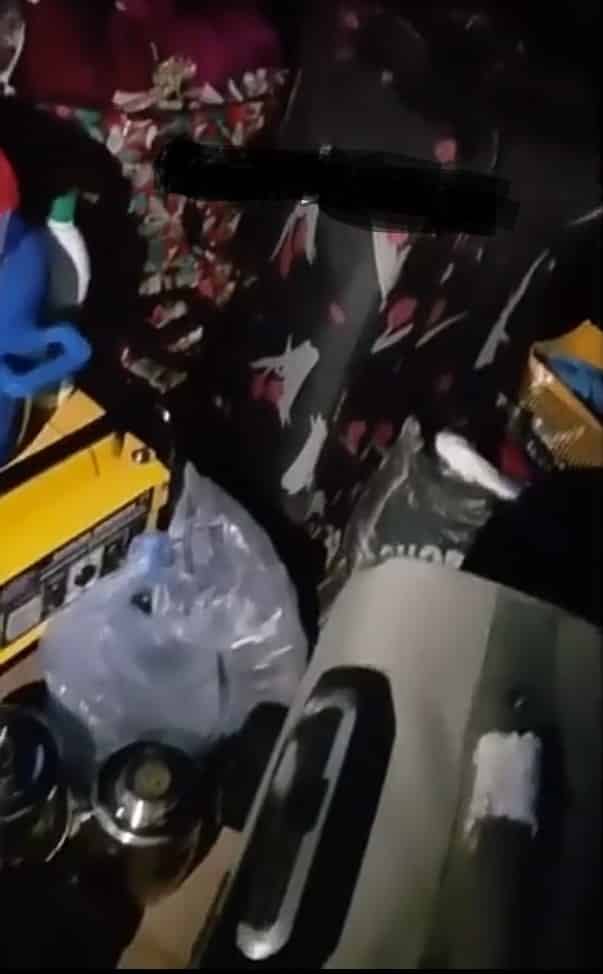 “My husband threw I and my 6 month baby out aug 31st. I am an orphan. He then went to my uncles and told them he is no longer interested in the marriage.

I went back on monday. Since I returned, everyday he comes back by 11pm, 12am smelling of alcohol and cigar which was part of the reasons for the split in august.

So I confronted him that he is not doing anything about his heavy daily drinking habit and now he has added late nights to it. He closes work by 3pm where he goes from 3pm to 12am, I do not know.

He told me I have no right to ask him where he goes, why he comes in late or how he drinks and he will beat me up if I ask him such questions (b4 now he had threatened that my family will pick my dead body).

Around 12am, on this fateful day, I started looking for key to lock the door so I can sleep. I couldn’t find my key. I asked him, he said he has retrieved the house key from me. I said ok and I went to bed.

Then I noticed he was going out again. This was 12 30am. I went to him and asked that he gives me the door keys so I can lock the door. He has his own set of keys. He said “no,” that I should sleep with the door open.

I said that wont happen for the safety and security of I and my baby. So we dragged the keys and he tried to beat me up. I screamed all our neighbour’s gathered. I had only wrapper on and the wrapper fell and I was naked.

With the intervention of the neigbours he released the key and drove off. I locked the door. By 1am, he returned and said I and my baby must move out that night. I told him to wait till morning he said “never.”

That we must move out in the dead of the night. I said he should park my load out then and I will go with my baby. By 1 30am he parked all my belongings out of the house and carried me to my father’s house. The marriage is over and I leave him to God and his conscience.”

Reno Omokri has taken to social media to share his views on just how powerful money is. According to Reno,...

Controversial OAP, Daddy Freeze, has reacted to the recent agitation which calls for the inclusion of ‘Skirts’ in the uniform... 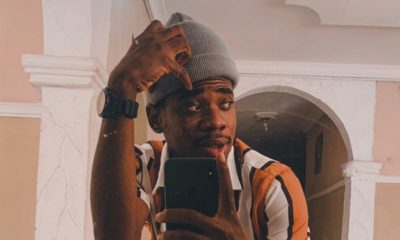 If there is ever a list of people who win when it comes to getting impossibly good buys in the...